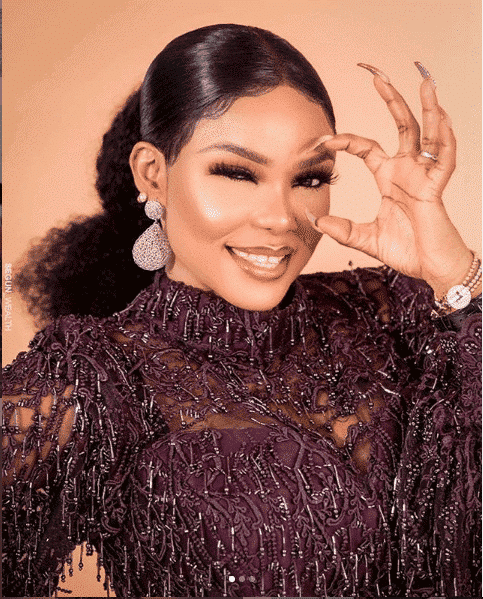 The saying black is beautiful has always been true because it never disappoints. The beautiful colour has obviously come to stay till the end of time which is why anyone who styles the colour black properly never regrets it.

Recently,Nollywood female celebrities have not been able to hide their love for colour black and of course, they have been doing justice to it.

Iyabo Ojo teases fans ahead of 42nd birthday, with gold dress that can be worn in four different ways (photos)

See some pictures below:

Who do you think slayed the colour black outfit perfectly?

Heartbreaking photo that depicts the sufferings of an African woman

This picture speaks volume! You have to be strong as an African woman. The African woman is faced with many struggles. A lot of challenges tie her down.

The photo above depicts the sufferings of an African woman. It includes:

Religion: Of course, it ties her mouth! Religion forces the African woman to stay quiet and never voice her pains, thoughts and opinion.

Other Women: Have you heard of the phrase "some are their own worst enemies"?? It applies here. Most Women always want to bring their fellow woman down.

Men: Men, men, men! They are another problem!!! An average African man wants to "tame" the woman. He...

A National Youth Service Corps (NYSC) member (Name withheld) has been arrested in Katsina state for allegedly raping a student in his place of primary assignment (PPA).

The corps member whose identity was not revealed is being
detained at the Sabon-Gari police station, Katsina.

The spokesman for the Katsina police command, SP Gambo Isah,
confirmed the incident but said the police are still awaiting the medical
report to firmly establish the allegation.

Reacting to this development, a statement by the NYSC
spokesman in the state, Mr. Alex Obemeta, on behalf of the state coordinator,
declared, “We wish to state that the NYSC is a highly reputable organization
where discipline is... 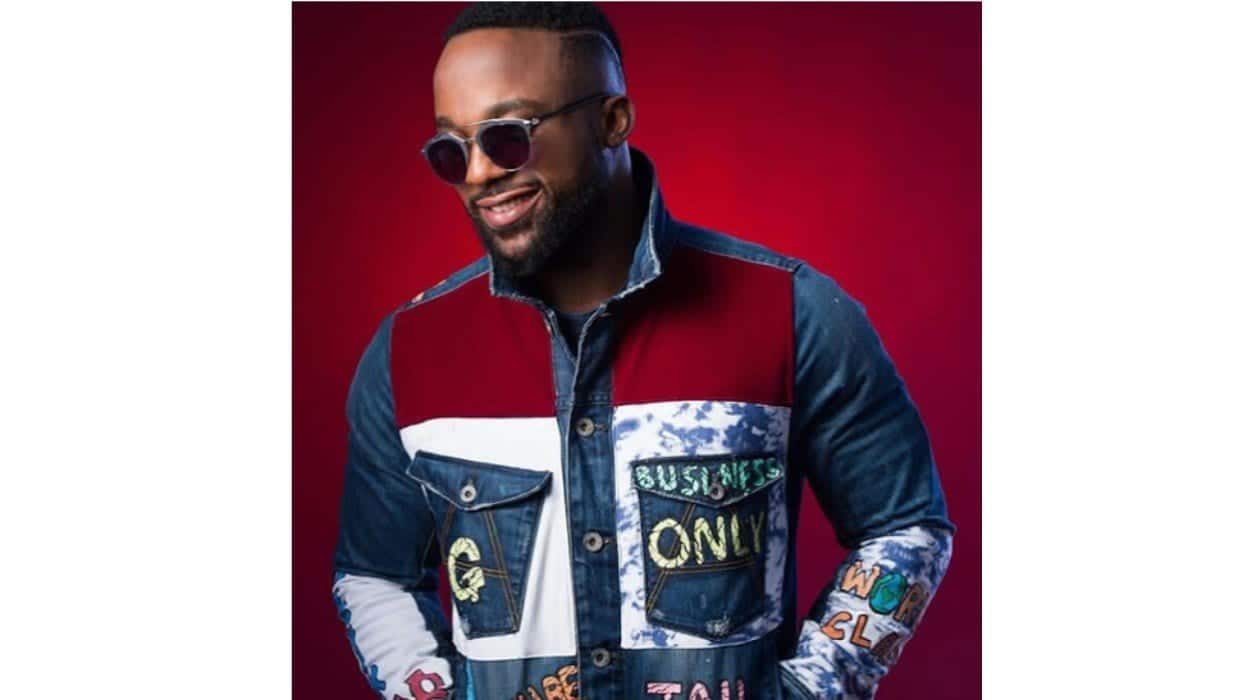 Coming after South-South singer, Inyanya Mbuk was dragged to court by his former record label, Temple gate for alleged car theft, the “Kukere” crooner has been granted 20 million naira bail.

Justice Mobolanle Okikiolu-Ighile ordered Iyanya to produce a surety in the like sum, who should also have landed property in Lagos with a Certificate of Occupancy.

The judge warned him to perfect the conditions within seven days, “otherwise the bail shall be revoked”.
The musician, Justice Okikiolu-Ighile said, had a case to answer.
The judge said: “I have perused the affidavit and the counter-affidavit of the parties; there is a prima facie case of criminal conversion against him.
“However, there is nothing to show that the defendant will interfere with the proceedings of...