Nnamdi Kanu, the leader of the Indigenous People of Biafra, IPOB, has drawn the attention of the International Criminal Court, ICC, with claims that Christians are being killed in Nigeria.

The IPOB leader who took to Twitter also urged for an investigation into the killings citing the abduction of Leah Sharibu as one of the persecutions suffered by Christians in Nigeria.

He tweeted: “When will the world take action to stop violence against #Christians in Nigeria?

“The OTP of the @IntlCrimCourt’s preliminary examination of crimes against Christians in #Nigeria including #Biafrans must proceed to a formal investigation.

“The abduction of Leah Sharibu is an example of the countless acts of violence that #Christians across #Nigeria, including #Biafrans, endure daily. @StateDept and the intl community must act to stop these atrocities!

International streaming service for movies, films and TV shows, Netflix has finally announced their debut in Nigeria and Nigerians are very much elated with this latest development.

According to Netflix, their plan is to invest in more original content from Nigeria. Nollywood actors have taken to their social media page to express their happiness and also appreciate Netflix for their decision because they believe this will help Nigerian movies grow. 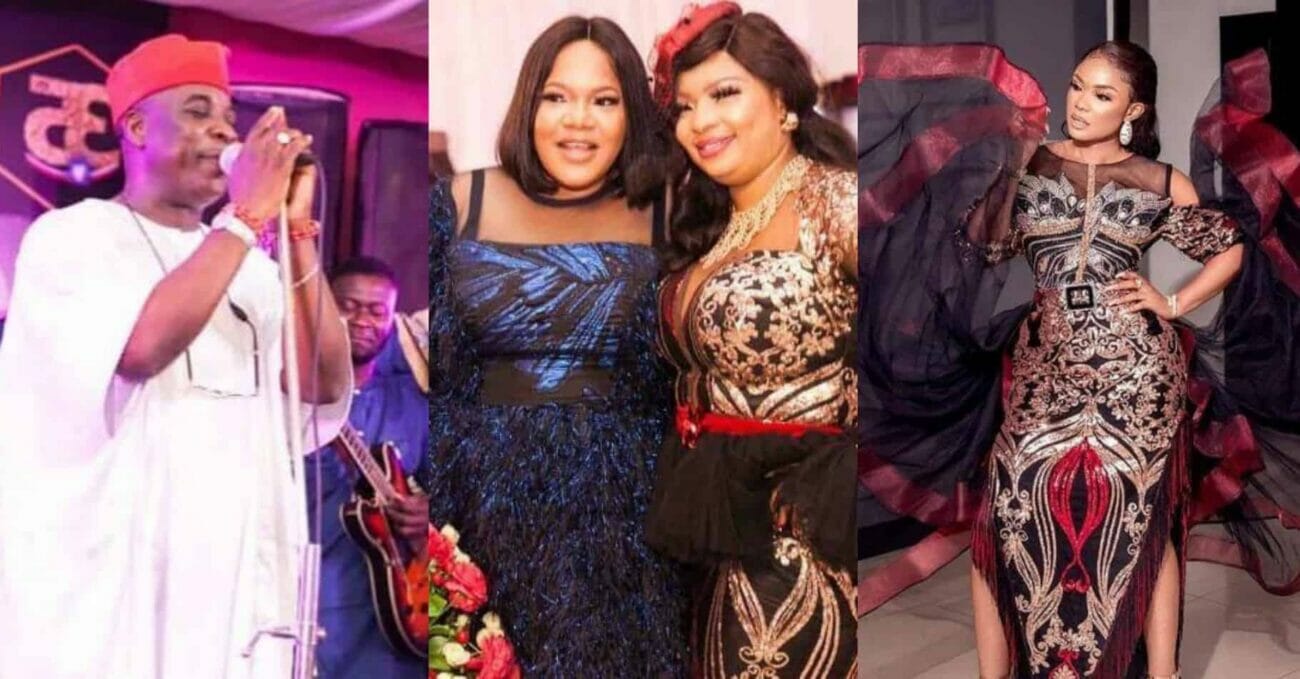 Over the weekend, Ololade Valentina, the CEO of Gracias group of companies, a property investment, consultancy and construction agency celebrated her birthday in grand style and the occasion was packed full of entertainers.

The event was held at the Royal Oak Event Centre, Lekki.

Right here Kemi Filani News has gathered exquisite photos from the event for you.

The mother of Remo Stars Football Club's slain assistant captain, Tiamiyu Kazeem, has revealed that the Special Anti-Robbery Squad operatives had tried to arrest her son on Saturday two weeks before his death.

The bereaved mum disclosed this on Tuesday morning when the Ogun State Governor, Dapo Abiodun paid her a condolence visit.

According to her, the late Tiamiyu, who was born on August 7, 1994, was a professional footballer rather than an internet fraudster (aka' Yahoo boy') as claimed by the SARS officials.

Read her full statement below:

“Two weeks before his death, my son complained that operatives of SARS usually surround his car. In fact, he called his father on many of these occasions.