Kemi Filani News recalls that Nadia Buari gave Ghanaians a shock when she revealed that she has four children. The actress had a set of twin girls in February 2015 and a baby girl in February 2017 and the last one in January 2018.

Sharing photos of them, the actress wrote “I’m proud of many things in this world, but nothing beats being a mother. My kids are the beat in my heart, the pulse in my veins, the energy in my soul. I live for them. Happy valentines munchkins.”

READ
Wizkid mobbed in Ilorin after announcing wedding plans for 2020

In a recent interview,  Nadia Buari had revealed why he keeps her married life and family out of the media.
According to the actress, it’s a personal decision and she feels her four children are too young and innocent to be exposed to the media.

Valentine's Day: Don't send me flower emojis if you have nothing better to offer - Actress Esther Christopher

Hushpuppi and Broda Shaggi beg for a date on Valentine's Day 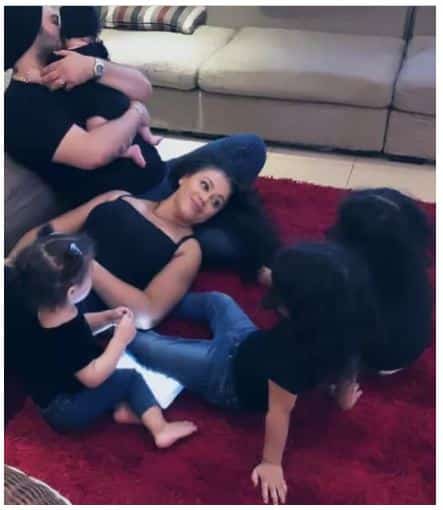 Have you seen these new photos of Nadia Buari? 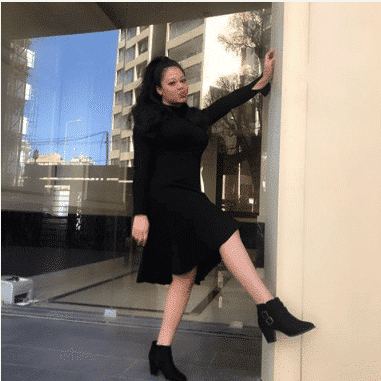 Nadia Buari is all stunning in new photos, advises fans 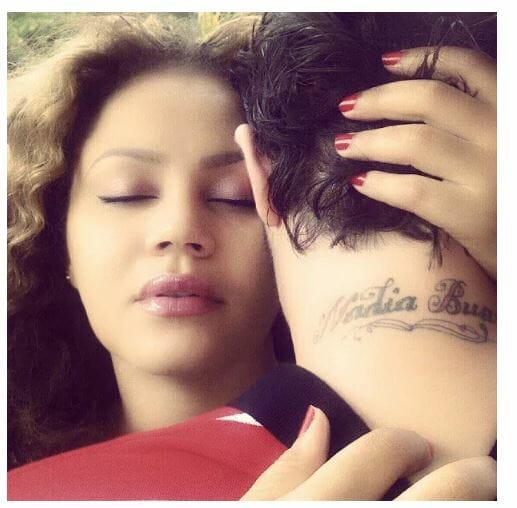