Joseph Yobo was a professional footballer who played as a centre back. He was the captain of the Nigerian national team until his international football retirement in June 2014.

How Pastor and wife attempted to kill sister over property (Photo) 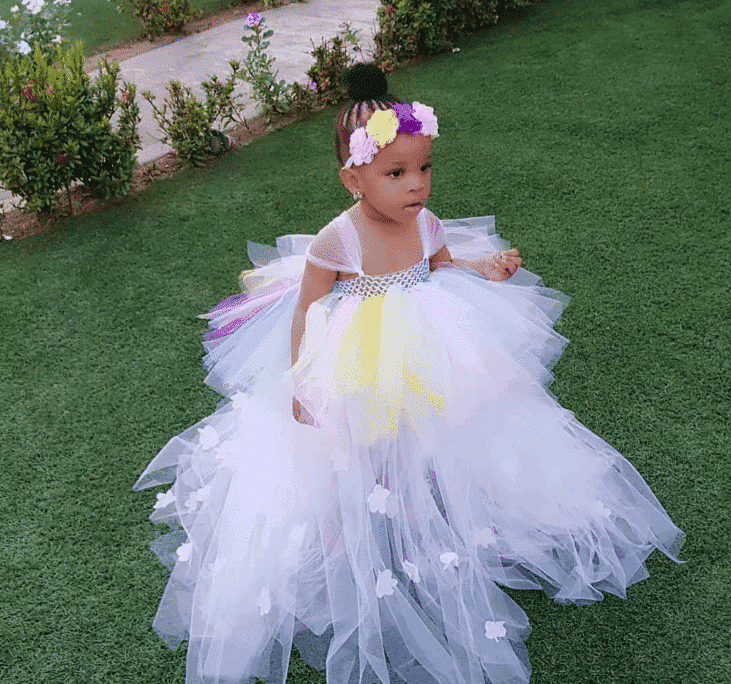 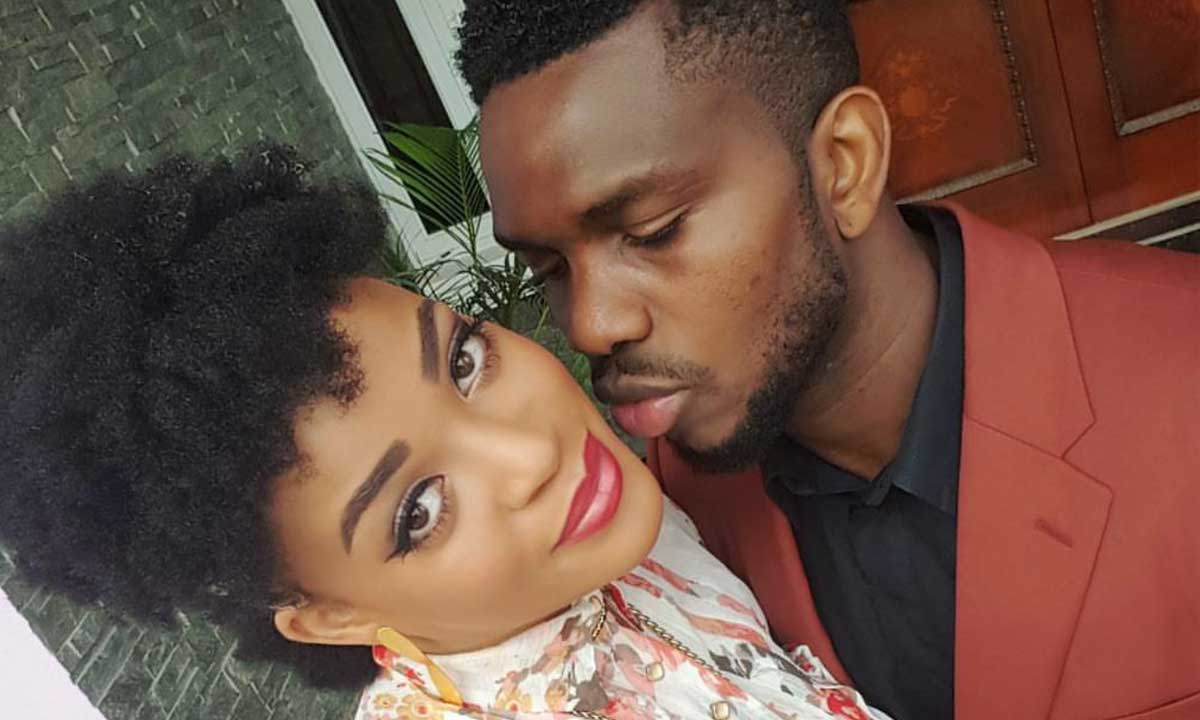 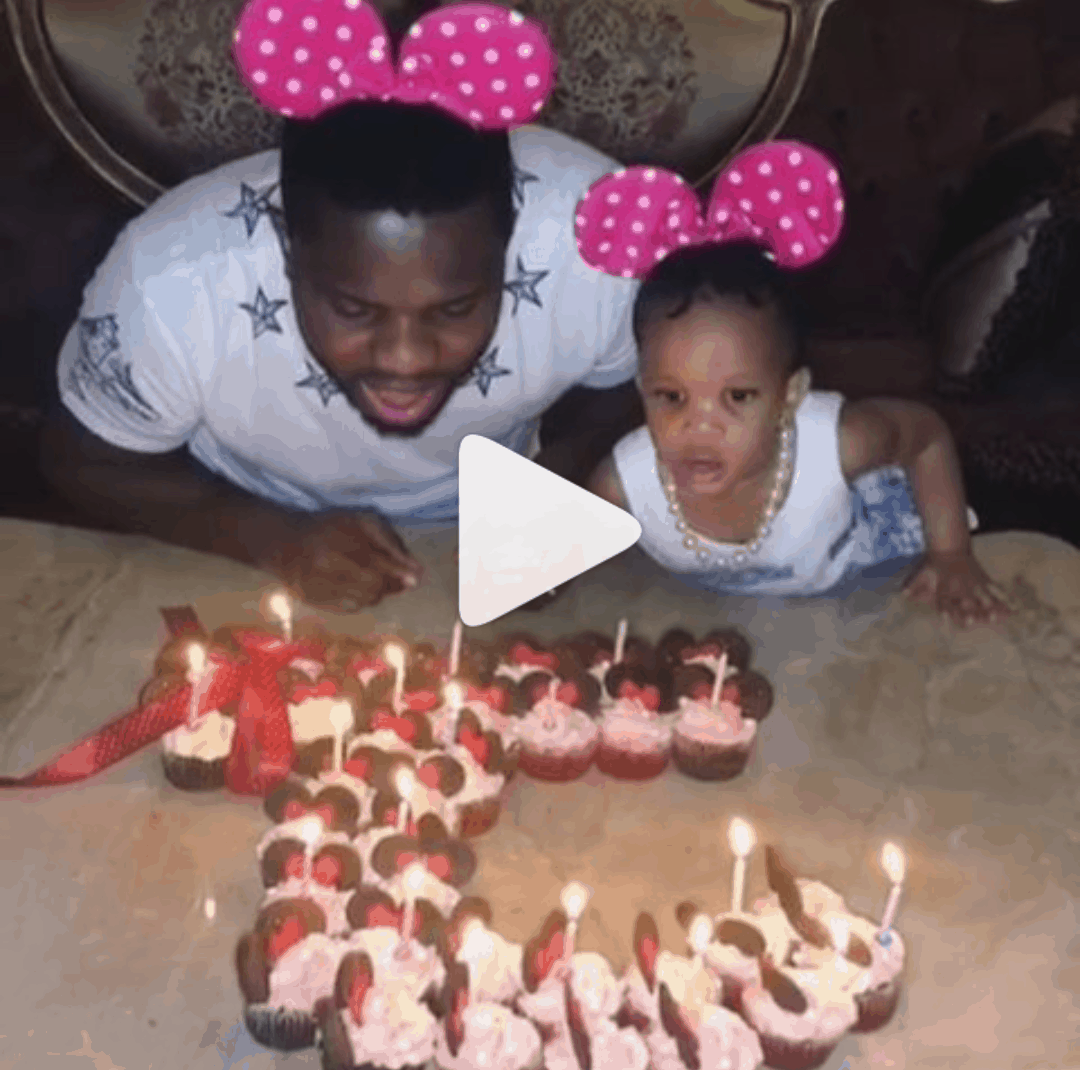 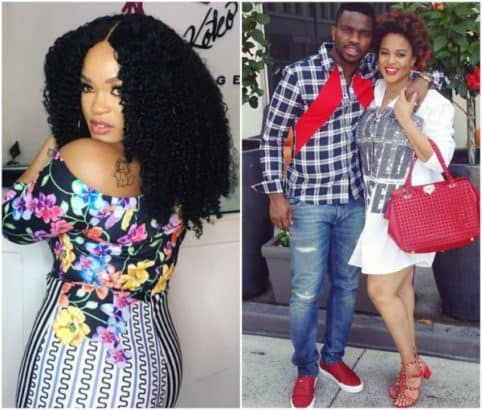 Adaeze Yobo reveals the ‘meaningless thing’ anger once made her do