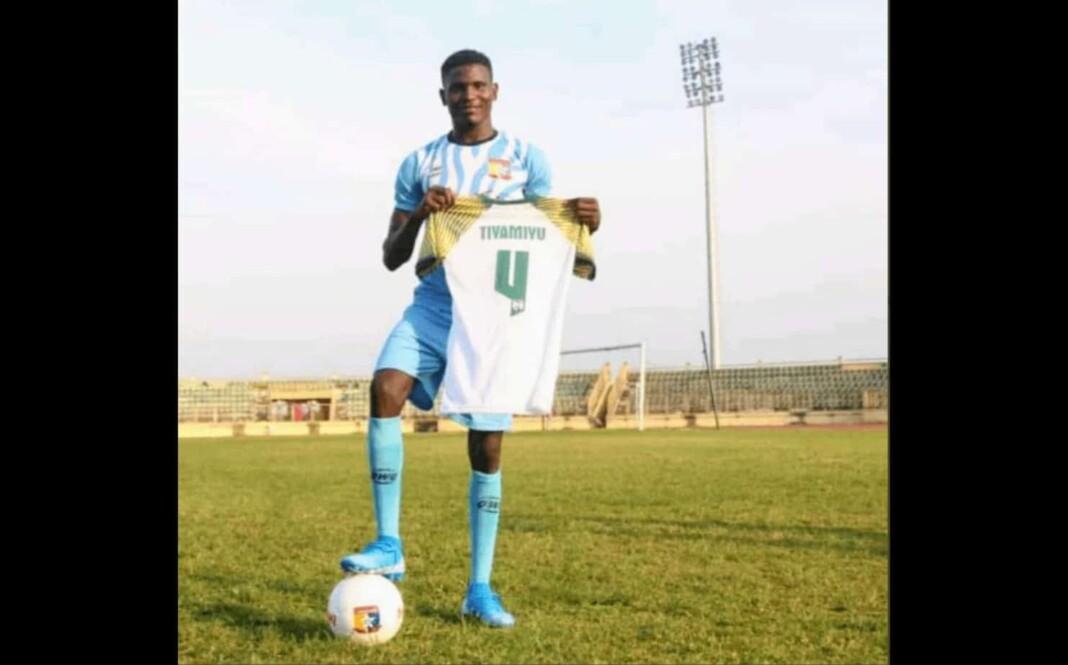 The Nigerian Police Force has revealed that the Inspector-General of Police, IGP Adamu Mohammed, has ordered the DIG FCID to carry out investigations into the killing of Tiamiyu Kazeem.

The IGP gave the order while reviewing reports on major crimes across the country.

A statement issued by the police reads:

“The IGP M.A Adamu, NPM, mni has ordered the DIG in-charge of the FCID, DIG Anthony Ogbizi to, with immediate effect, take over investigations into the circumstances surrounding the death of Late Mr. Tiamiyu Kazeem in Sagamu, Ogun State on 22nd February, 2020.

“The IGP gave the order today, 24th February, 2020 while reviewing daily reports of major crime incidents across the country.

“Meanwhile, the IGP while commiserating with the family and friends of the deceased, calls for calm and assures that justice will be done in the matter, reiterating that any person found culpable will be brought to book”.

Tiamiyu met his end in Sagamu while returning from training. He was last seen with SARS operatives before he was reported dead.

Drama as Social media goddess, Michelle dares Bobrisky to come out without makeup and filter

‘For lying, thunder fire you’ Netizens drag Ric Hassani for bragging he worth more than $600,000

Melissa Womer biography: All you need to know about Jim Carrey’s first wife

News
"Stay away from church" CAN begs some Christians