Odion Ighalo has been included in the Manchester United squad to play in the UEFA Europa League round of 32 first-leg against Club Brugge.

Ighalo who joined United from Shanghai Shenua in China had his debut for the club in their 2-0 win against Chelsea on Monday.

A statement on the website of Manchester United shows Ighalo listed in the squad for the Europa League game on Thursday.

READ
AFCON 2019: "Nigerians we are sorry, our best was not enough" - Odion Ighalo (video) 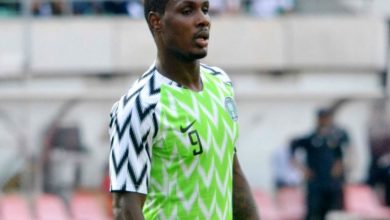 Ighalo speaks on playing with Rashford, Martial and Greenwood 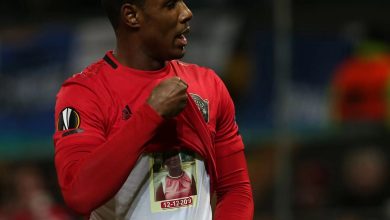