Actress Iyabo Ojo who recently made headlines after ripping her older colleague Faithia Balogun apart on her birthday via an Instagram post, has now reacted to her engagement report.

Faithia Balogun who was in Istanbul for her birthday celebration reportedly got engaged last night to her lover and the sponsor of her trip.

The video was first posted by her bestie, Tayo Sobola who flew all the way to Instabul to celebrate with her.

Interestingly, shortly after the video of Faithia Balogun’s engagement hit the web, Iyabo Ojo posted a video of herself from a movie scene laughing hysterically.

She further warned commenters to be careful while dropping comments to avoid being blocked.

“I laugh in peace” Iyabo stated in her post.

Faithia was formerly married to Saidi Balogun but their marriage crashed in 2006. Although they stopped living together in 2006, they were officially divorced in 2014. Their marriage however produced two kids. 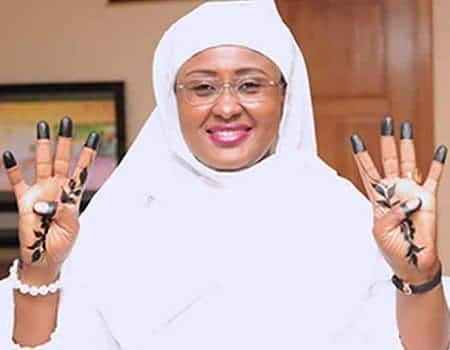 Real reason why President Buhari’s wife, Aisha is no longer campaigning for him

BREAKING: INEC lists out areas where 2019 elections might not hold 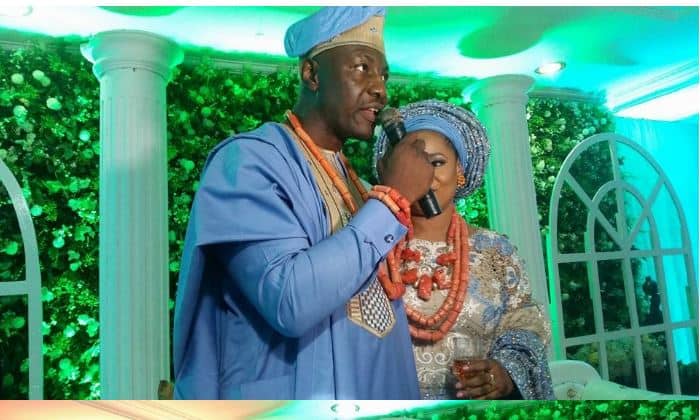 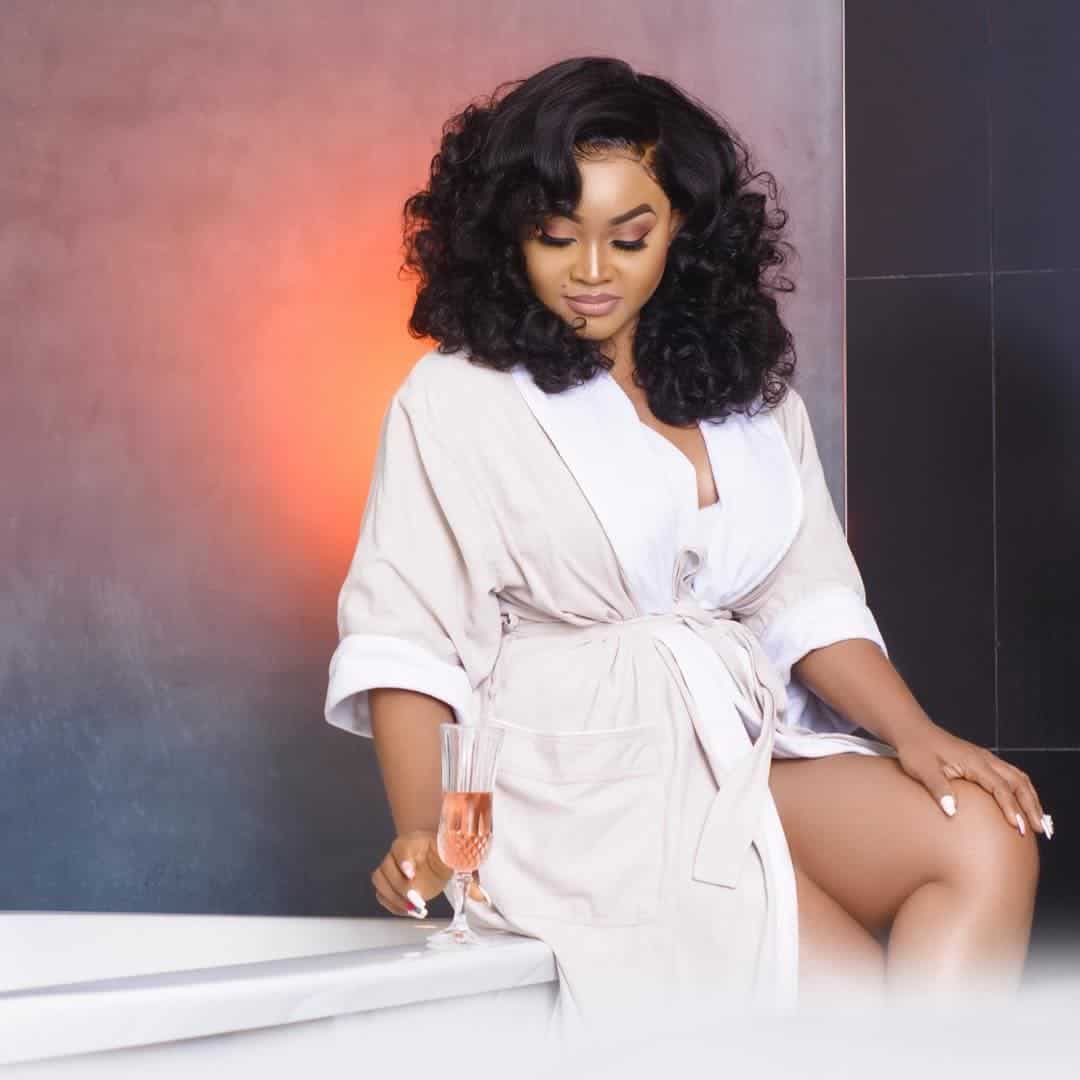 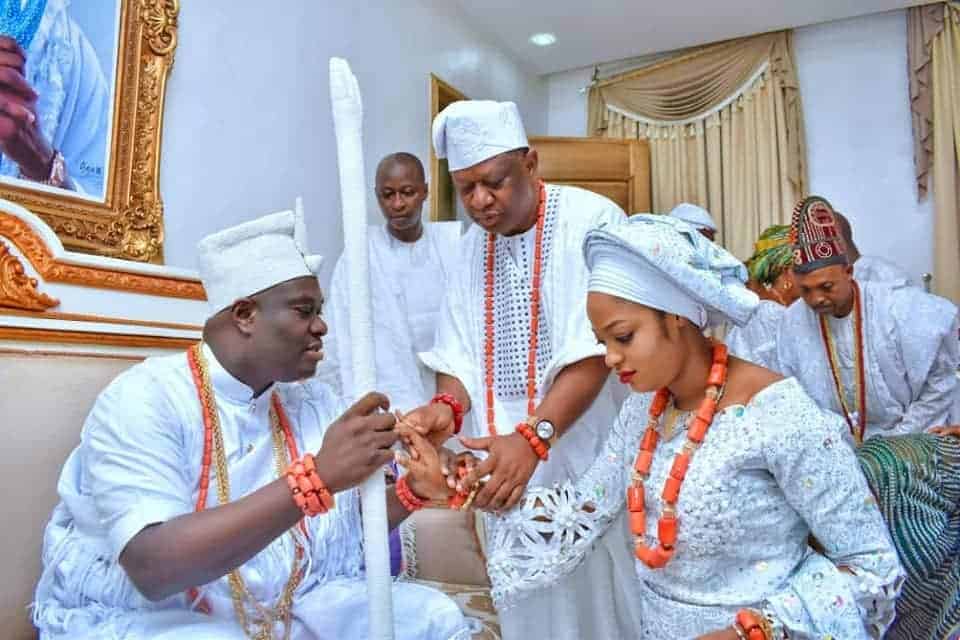 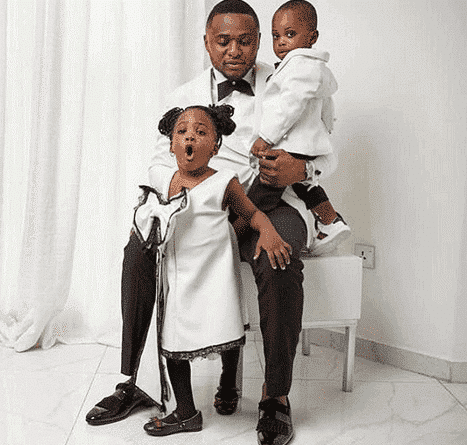 Ubi Franklin expresses regret about the way he had his kids