A Nigerian man nick named “Last Child” has taken to social media to share the shocking story of how he was allegedly detained in Owerri, Imo state by SARS members for not having any messages on his phone.

According to him, the alleged SARS officers stopped him and asked for his phone. He gave them and they went straight to his messages. He alleged that he was slapped twice for not having any text messages on his phone and requesting to be taken to the station after he was held down for a while.

See what he wrote on NiaraLand below…

Around February 2019 I was in owerri, in a place call ikenegbu, somebody gave me information that Sars were interrogating people searching their phone, out of clear conscience i ignored it and kept moving until they double crossed me with a sienna car

Two jumped down from the car and ordered me not to run, I obliged and followed them to the car, they requested for my phone, I asked why, one of them cooked his gun and asked if I want it by force, I gave them my phone, they were surprised it wasn’t a big phone like Android, they asked “oboy na this thing you dey use? ” I said yes, the one inside car shouted “omo na them o, na Sars you wan deceive?”

They started threatening me that if I don’t tell them the truth I would follow them to the station, that am a yahoo boy, as we were arguing they called two other guys, they kept me one side and started interrogating them, they collected their phones and pressed one code and their conversation showed up, they pushed them inside the car, they were crying

They came back to me this time with more aggressiveness asking if am ready to say the truth, well, let’s go to the station was the last thing I told them, two of them slapped me one after the other and left me there and jump inside the car and drove off

This is just one of my experiences with them, Sars are criminals, if you are a yahoo boy and they catch you, right inside the car if you do transfer for them They will leave you, they are not fighting any corruption, they are just looking for yahoo boys that will give them money

Infact as we speak, yahoo boys dey give them returns now, if they confirmed that you are a yahoo boy and you maintain your ground on going to the station they will kill you on a ground that you wanted to fight them, they don’t want to take yahoo boys to the station, they want you to do transfer for them right there so they can share

A friend came back from Indonesia, they double crossed him, threatening to kill him, out of fear he transferred #500,000 to them, 2 days later the money caused problem for them, they traced him back and gave him back his money, took him to the station with a threat that if oga asked him if they collected anything from him that he should say no, failure to do so they will kill him which he did as they wished


Everybody should protest against Sars, these people are criminals, if you see the ones in aba you will be surprised, they wear earrings, dread locks, spray hair and sagged their jeans

Keystone Bank Staff Charged With ‘Theft’ Of N3m From ATM 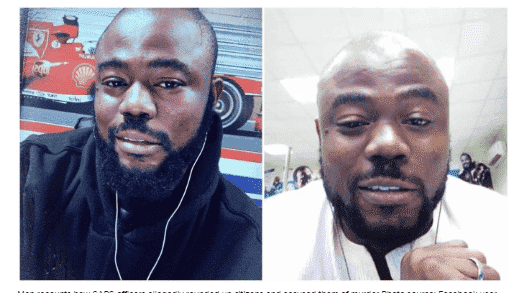 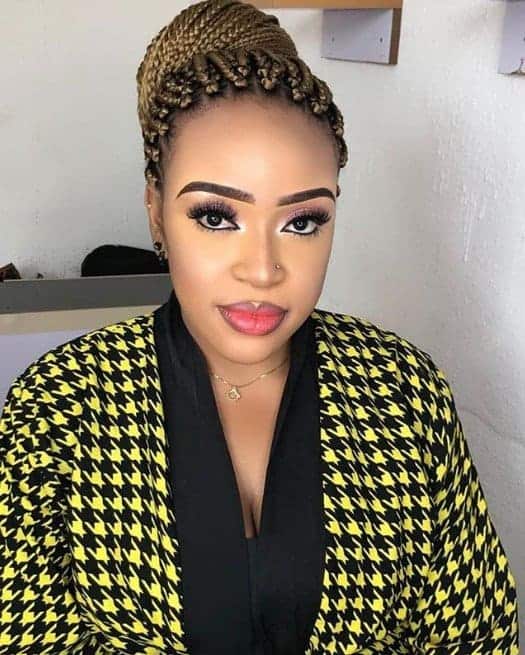 Lady narrates how she was extorted and sexually harassed by SARS 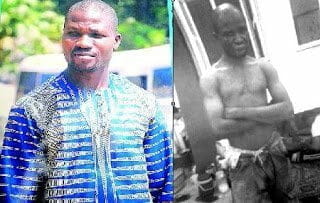 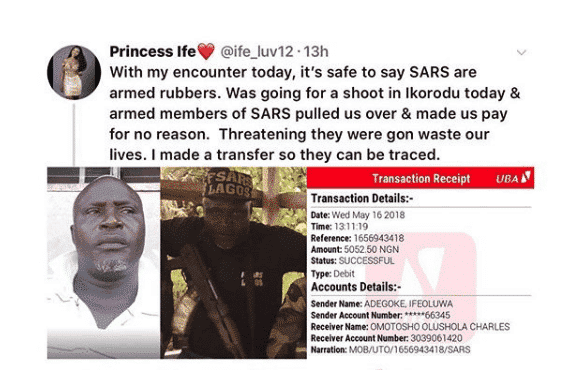