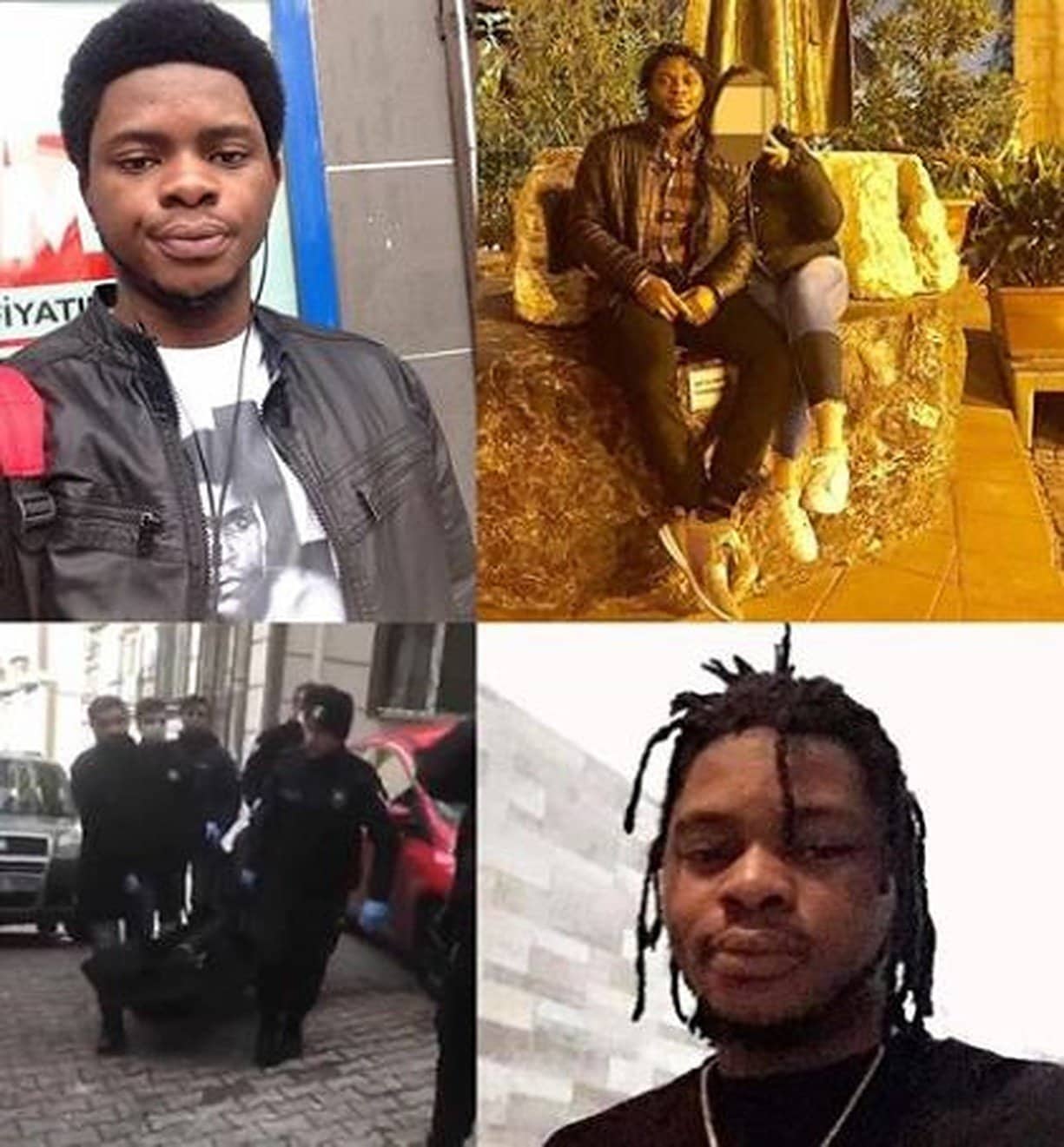 Investigations by the Turkish Police are currently ongoing concerning the Nigerian DJ, Emmanuel Ifeanyi Okonyia aka EmmyJay, who was murdered in his apartment.

EmmyJay was found dead with his hands and feet tied from behind in the apartment at Sisli Mecidiyekoy.

Preliminary investigations shows that EmmyJay was tortured before he was kil;ed. A knife was also found lodged in bis body.

The DJ was found dead after the owner of hi apartment tried reaching his number all to no avail. She decided to contact the Real Estate agent who found the body upon entering the apartment.

A call was quickly put through to the police who confirmed that he was already dead before he was found in the apartment.