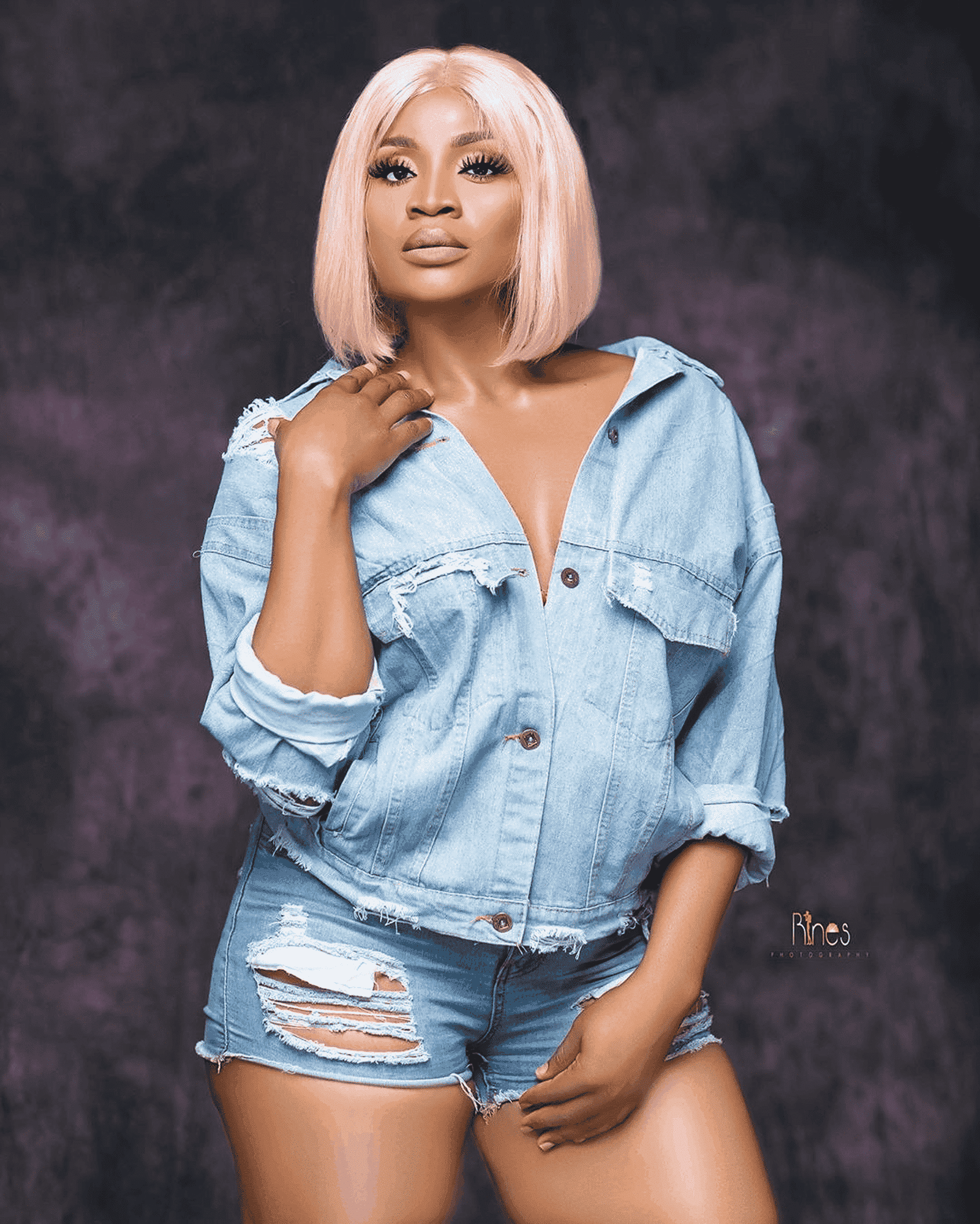 As a single mother of one, Nollywood actress, Uche Ogbodo has opened up on how she feels seeing couples preparing for the forth coming Valentine’s Day.

The Imo state born actress who is also into fitness training revealed that she sometimes feel angry because she’s single.

“Valentine is almost here and I don’t have plans yet. Left for me I would be going to watch Football all day.  Well, I don’t feel bad or get jealous seeing lovers ready to enjoy the day. Love is beautiful and should be celebrated but sometimes I get angry because I am still single,” she told Sunnews.

Ogbodo who welcomed her baby girl,  Mildred more than five years ago revealed that although her baby daddy, Arthur Apo, has not been involved in the life and welfare of their daughter, she had since moved on.”I am not lonely though. I have a boo and a full house. I have my 5-year-old daughter too. So, no time to be lonely. For now, my partner and I haven’t planned for Vals day because he would be working. It is a Friday after all but I have gotten him some special gifts.”

'I have everything...' - Ufuoma McDermott writes in celebration of her 10th wedding anniversary to Oyibo

Last night, actress Faithia Balogun was thrown a birthday bash at the Island Lounge in Istanbul, Turkey courtesy of her fans and her colleague, Tayo Sobola traveled to support her.