A Ghanaian lady has narrated how she was abused by her German lover after she left her country for greener pastures in Europe.

According to her, things went smoothly for her until her visa expired which led to her getting deported after he was charged for overstaying her visa,

“In 2017 I wanted to leave Ghana for good. My plan was to get work in Germany because I was dating a German man. He managed to book me a ticket to Germany. I even got a visa s3f he was living in Munich (most racist)

The way this man made it sound. Like I’d get a job and even if I overstay my visa I will still be ok. He will take care of me. And that wnr. We have a child together I will be able to get permit instantly. And life would be good.
I went oo. When I got there. The standard of living was different. I thought that maybe it was just the city I was in. But the first month we went to Berlin and Frankfurt and they were all just terrible. That is when I realized that I was missing Ghana.

I got my visa in 2017 March. Now when it expired. I was not falling pregnant. We were chopping raw but nothing was happening. Him he started to beat me. If I ask for food he beats me. When he goes out of his house alone. He locks me up and leaves me with no key.

I was not allowed to make friends. And I couldn’t tell my friends in Ghana what I was going through because Facebook di3r I was posting dinners and baecations in my first month in Germany.

One day. We were in the U-bahn. That’s a train. Chale. I stepped on him by mistake because the train took a turn and I was not holding well. The beating that I got when we got back to his flat. All because of small stepping I did on his shoes. T

The sex too was grwaf in the beginning. Don’t get me wrong. We were both in love in the start. But after I overstayed my visa. If I ask for sex he declines. But him if he wants sex he is removing my clothes without asking. But I didn’t think much of it.

I realized I made a mistake when I could not get a job. And when I would ask him for money to huybasic things. Sanitary towels. Soap to wash. When I came to Germany I got 500 euros each month from him. For four months. My visa expired after 90 days. I was not getting anything

He used to take me with him to see his friends and family. That also stopped. When someone came over he would tell me to stay in the room.
I started sleeping on the floor. We used to share a bed. But I was on the floor with just a sheet.
One day I cooked meat for him. It was well done. He threw the meat back at me and told me that I should not cook my bush food for him. In the process of all that I scored a burn on my chest. Which I treated alone.
When I had my periods. He would find me on the floor because I could not sleep on his bed. And he would kick me and say how I am lying and that I do not want to work and clean the house. Guys. Fear Germans. Fear them. I used to cry every night.

One day. We were out at a restaurant and I order burger and chips with milkshake. He told me that I am fat and ugly and when we got home. He made me strip and stand infront of the mirror. He started pinching my fat and calling me a black bitch.
Then one day I wanted to leave. I just said I will go to the airport and tell them to take me back to Ghana. But I couldn’t find my passport. He had taken it. That night I asked him to buy for me a flight back to Ghana. He told me that he is not my parent and I should call my mom
All this time I had lied to my family that I was enjoying Germany. I could not handle embarrassment and shame. I kept calm.

This is now 2018 August. I still had not fallen pregnant. He was also using condom when we had sex to avoid me from getting pregnant. He started to starve me. Everytime I wanted to eat I would have to ask him because the fridge was lock.
One day when I was cleaning. I found my passport and I kept it. Chale. When he came from work. I hadn’t clean the bathroom. He kicked me out on the streets. I went to a police station and told them that I was kicked out. I show am my passport. They locked me up
I gave them his address in Munich. He came to the police cell. He told them that he found me on the streets because I had overstayed and that I had nowhere else to go and he housed me and fed me.

Now September 2018. I was put in an asum center in an area called Heidelberg. That’s where I waited until I was taken back to Ghana. There was a fine for 4200 euros for me since I overstay for a year and 6 months. Then overstating is a serious crime so I had a case assigned to me
Since I had no money to pay. I was banned from the European Union for good. And I am never allowed to enter Germany again.

I am back in Ghana now. And even though I have a ban. I would not advise any African to go to Europe. Even for small hustle.
They will treat you like garbage. Africans in Germany that I saw just look like they are all illegally there. When I see you people saying you want to go to abrokyire. I just laugh small. It’s not what we all think it is.
German and French are the most racist. The French don’t even hide it. Germans if you date a German man as an African woman with no educational background or money. They will make you their hoes
I learnt the hard way. But I’m forever grateful for that experience.

Germans are racist and they ruined my life. But I learn form that mistake and start my own life from the start.
She is stuck in Germany on the streets”.

Women did not come from men’s ribs – Nigerian Feminist says 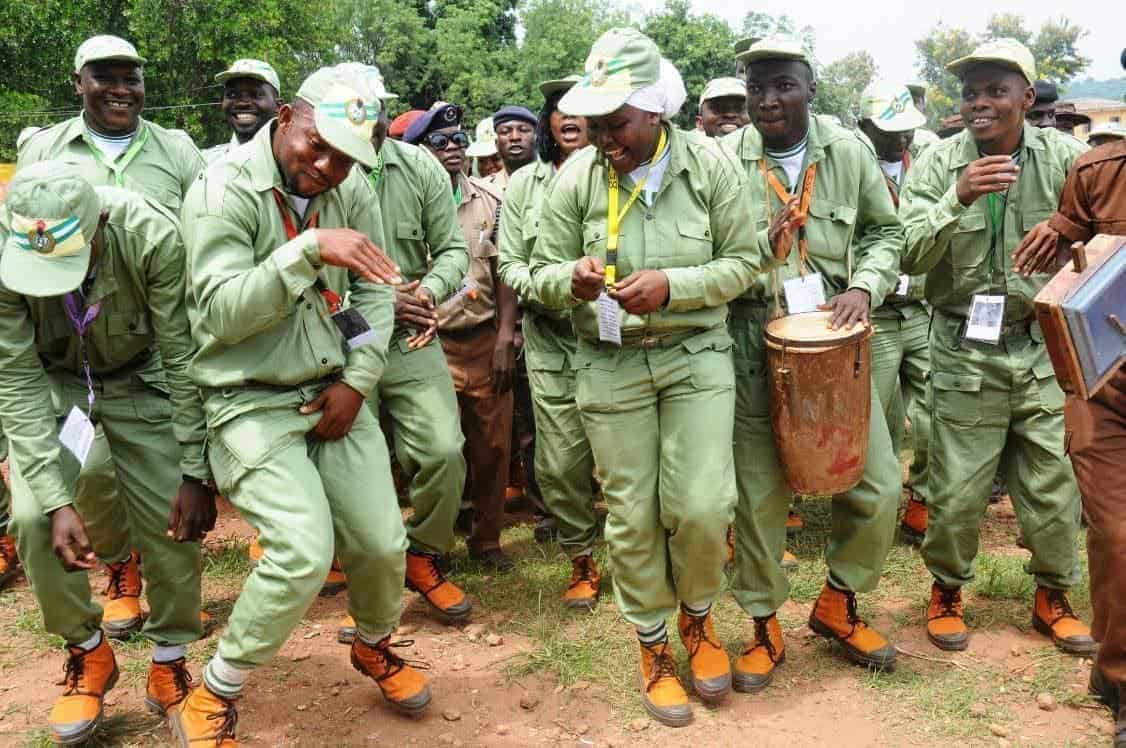 NYSC speaks on N30,000 allowance for Corpers beginning in July

Banker loses his job after this man allegedly stole 1.2 miollion from his office in Lagos (Photos)

Sad! This promising young lady who aspired to be a doctor has died after brief iilness (Photos) 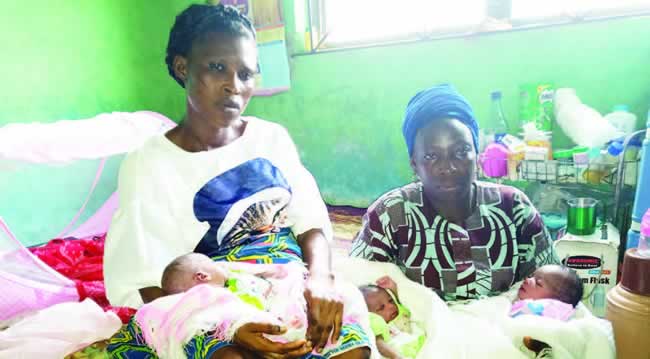