So, today, Saturday, February 15, former Big Brother Naija housemate Nina Chinonso Onyenobi better known as Nina Ivy is taking the first step to forever with the love of her life.

The ceremony is still going on in Imo State, the home town of the BBNaija star.

Last month, Nina Ivy had  revealed that she would soon walk down the aisle and say her vows to the man of her dreams.

The former reality star made it known on social media. The Double Wahala star confirmed her upcoming marriage on the popular micro-blogging platform, Twitter.

Nina Ivy, shared a tweet, saying she is a soon-to-be Mrs.

Exposed! How Bobrisky was bounced back from entering Dubai 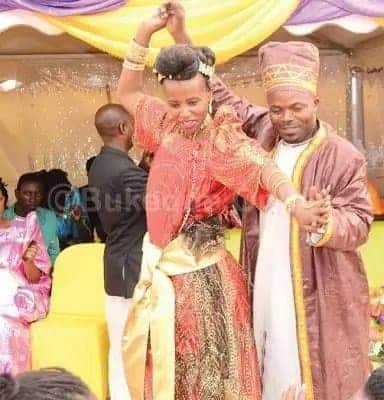 Bride runs mad during wedding to rich man, witnesses blame it on attack from “ghosts” (photos) 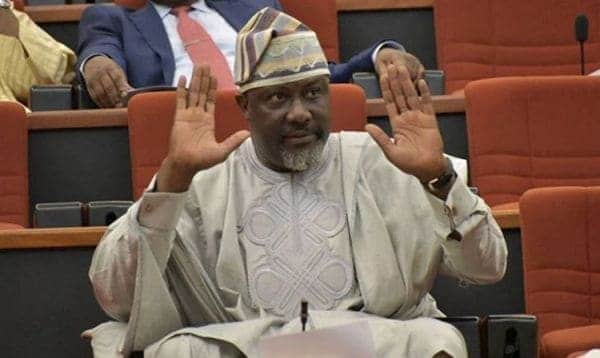 Dino Melaye was never kidnapped, details of how he lied 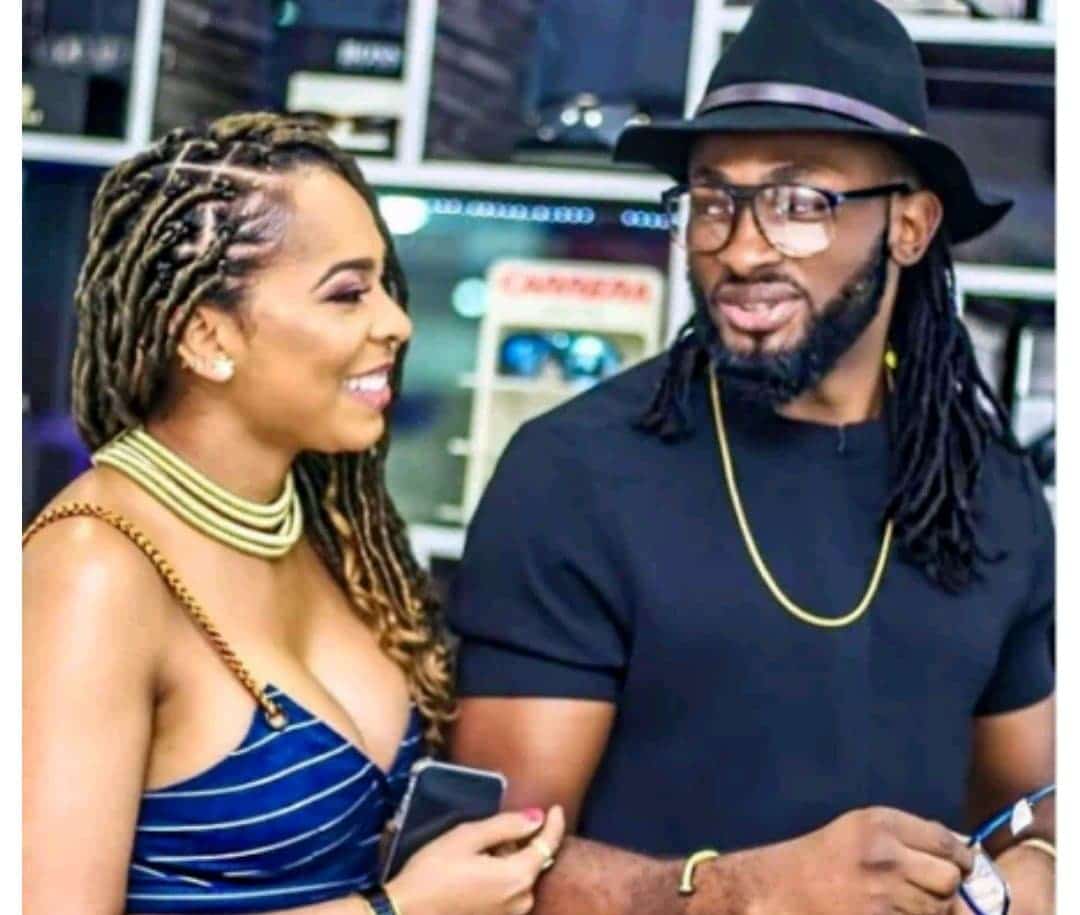 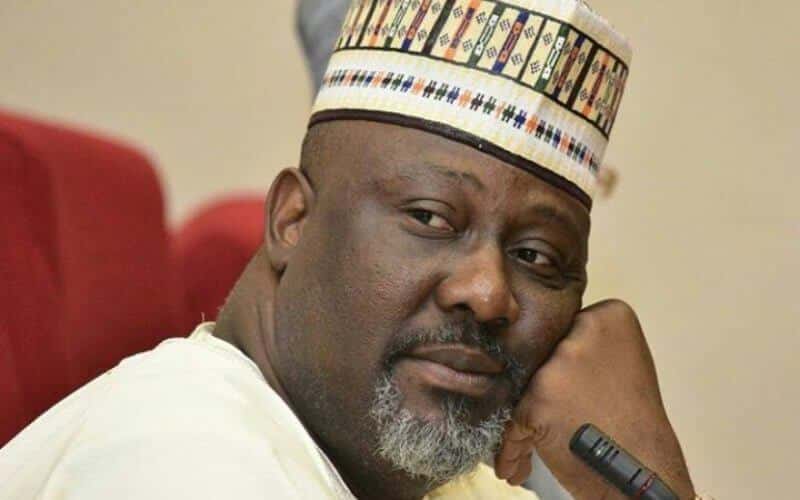 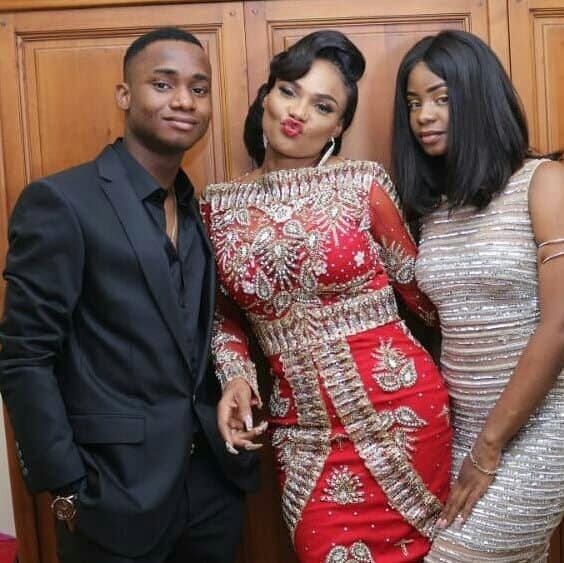 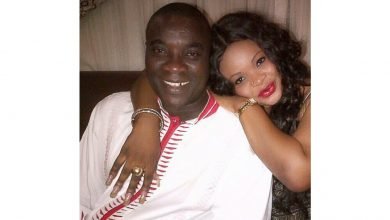 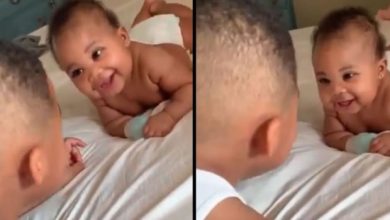 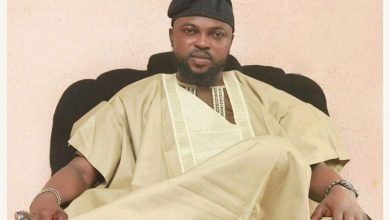