A Kemi Filani News reporter at the scene gathered that the fight ensued within a twinkle of an eye as two friends attacked a classmate of theirs after the school’s closing hours.

When their school principal was summoned to the scene, she revealed that one of the girls had been expelled from the school and was surprised that she was able to get in and liaise with another student of the school to beat up their classmate.

To punish them, the principal and some residents brought out a cane and beat the girls on their palms.

The two girls who carried out the attack got 24 strokes each while the girl that was attacked got saved by other residents who witnessed the fight.

A police officer was later called upon and took those girls to the station. 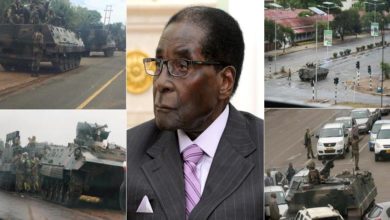 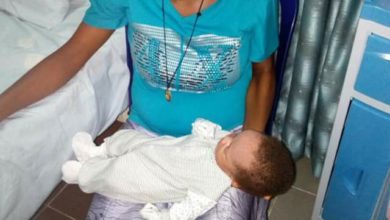 Touching Story Of A Lady Impregnated By Her Brother, Raped By A Priest & Betrayed By Doctors (Photos)

Toke Makinwa is trying too hard to flaunt her body parts! (photos) 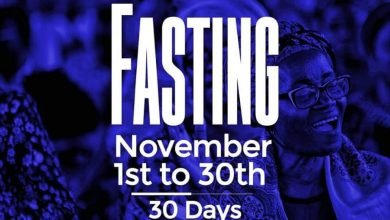 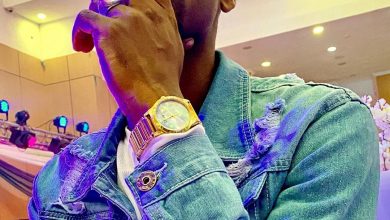