The Department of State Security, DSS, has reacted to reports of terrorists moving in the Federal Capital Territory and other states in Nigeria.

According to the DSS through its spokesman Peter Afunaya, the report alongside that which says major transport companies were hijacked on the Lokoja-Okene road are false.

Afunaya also revealed that the reports had been in existence since 2013 “when it was first created by mischief makers whose handiwork is to cause chaos”.

“DSS wishes to dismiss them as non-existent and therefore describe them as a figment of the imagination of their creators”, he noted.

“The elusive stories are merely designed by some zealots to instigate ethno-religious and political crises of violent and destructive dimensions across the country.

“It has, however, become obvious that the main aim of engaging in these undesirable actions is to also undermine national security for the achievement of some ulterior goals.

“The Service frowns at the continuous exploitation of social, religious and tribal differences by purveyors of doom to ignite extreme violent actions among the populace.

“While security and law enforcement agencies are totally committed to sustain maximum efforts in ensuring public safety in the Nation, citizens are enjoined to disregard these deceitful reports that do not emanate from the Service and go about their normal businesses.

“Considering that security is a collective responsibility of all and sundry, everyone is advised to be more committed in this regard and report suspicious persons to relevant security agencies nearest to them.”

After 27 yrs of marriage and 2 kids, Phillip Schofield ‘comes out of the closet’ (Photo) 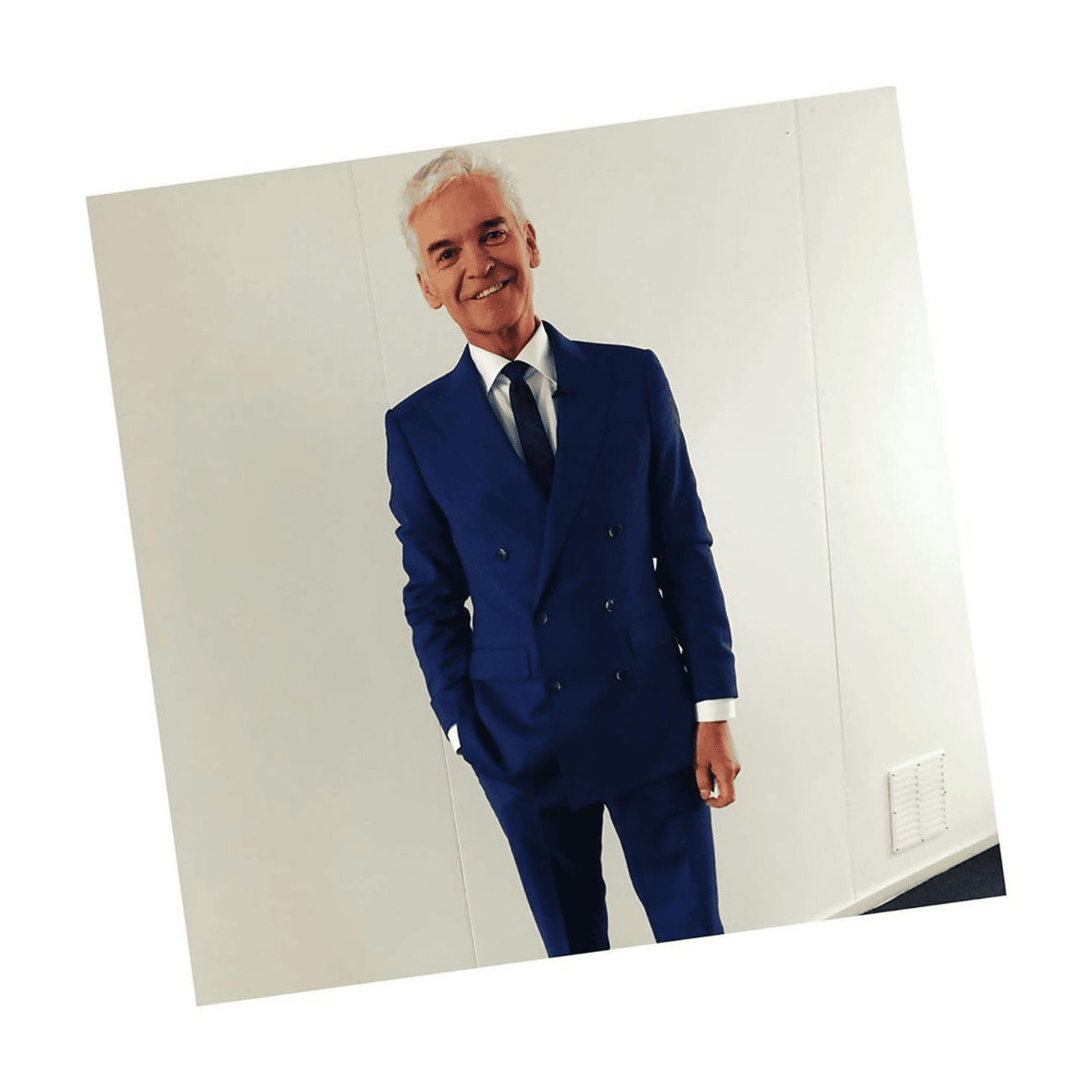 In what was more of a shock to his family and friends, U.K TV presenter, Phillip Schofield, has revealed he is gay after 27 years of marriage.

The popular On Air Personality made the announcement via a statement posted on his Instagram story.

According to he 57-year-old father of two: "You never know what's going on in someone's seemingly perfect life, what issues they are struggling with, or the state of their wellbeing - and so you won't know what has been consuming me for the last few years. With the strength and support of my wife and my daughters, I have been coming to terms with the fact that I am gay. This is something that has caused many heart-breaking conversations at...

Bobrisky tensions his followers on Instagram as he lists “her” achievement 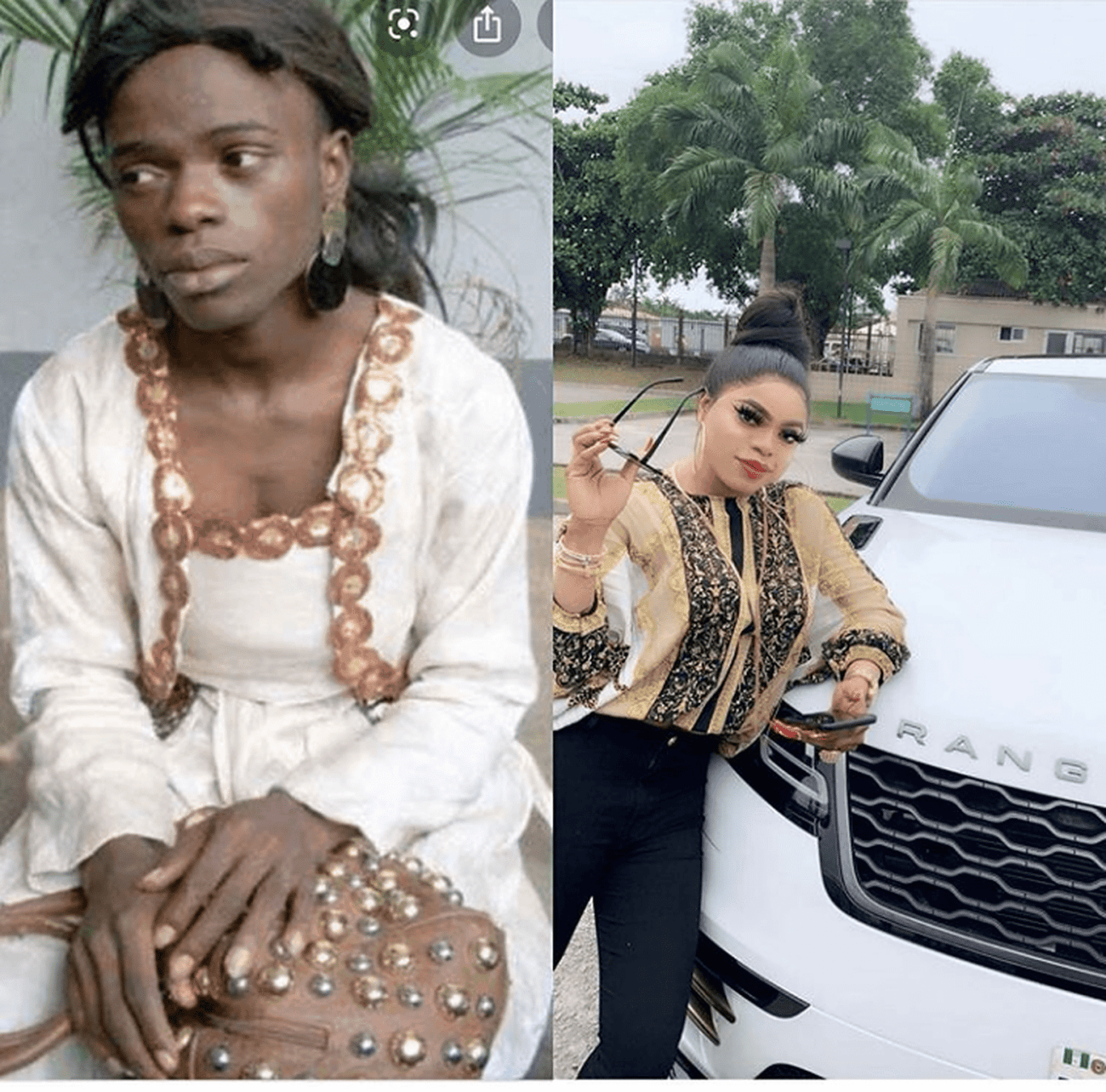 Popular and quite controversial Nigerian cross-dresser Bobrisky has intentionally tensioned his followers on Instagram.

The bleaching cream seller shared his long time throw back photo and listed his achievements so far..

He posted the photo above and captioned it; " When bob was nobody VS when she is now a fucking MILLIONAIRE 💵. Let me brag small on my achievements……
Own a house in lekki
Drive a 2019 Range Rover
Drive a Benz cla amg
Drive a BENTLEY
many investors at hand now
Own a cosmetic brand
Lastly she is now FAMOUS"
This has also garnered reactions from fans who kept asking him to teach them how he rose from grass to grace.

Kemi Filani News would be recall...

OAP Gbemi has condemned the practice by hospitals who request you make a deposit before you are treated irrespective of whether you are in pains or not.

According to the OAP who recently cried out about wedding vendors, she found it awkward that while she was in pain and bleeding, the hospital she rushed to for treatment requested for deposit before they could treat her.

She tweeted: "You go to a hospital in pain and while receiving treatment - they bring the bill for registration . Damn! Can you chill ? They want to admit you and ask you to drop 150k deposit . Kilode ???

She added: "I remember being admitted at a hospital last year, while they were setting the drip (I.V) , they brought the...