Just as condemnation trail the reports that the President of the Living Faith World Outreach Centre, Dr David Oyedepo, was denied a US Visa on Thursday, comedian, Bovi, who was also reported to have been at the embassy and was granted a visa, has denied such happening.

The paper also reported that while ace comedian, Abovi Ugboma, popularly known as Bovi was issued a visa, his wife, Kris Asimonye, was denied.
Bovi, who took to twitter to refute the report tweeted. “I was not at the embassy. Neither was my wife. Story about us is entirely false. And the use of the word “luck” or “lucky” with getting a visa is annoying.”

However, a statement by the embassy on Friday also denied the report as it tweeted:
#FalseNews Alert! Be advised, the reports making the rounds about a visa being denied to Nigerian Bishop Oyedepo are false.

If you have seen this manufactured item in the media, help defeat this #misinformation by communicating to everyone that it is completely false. 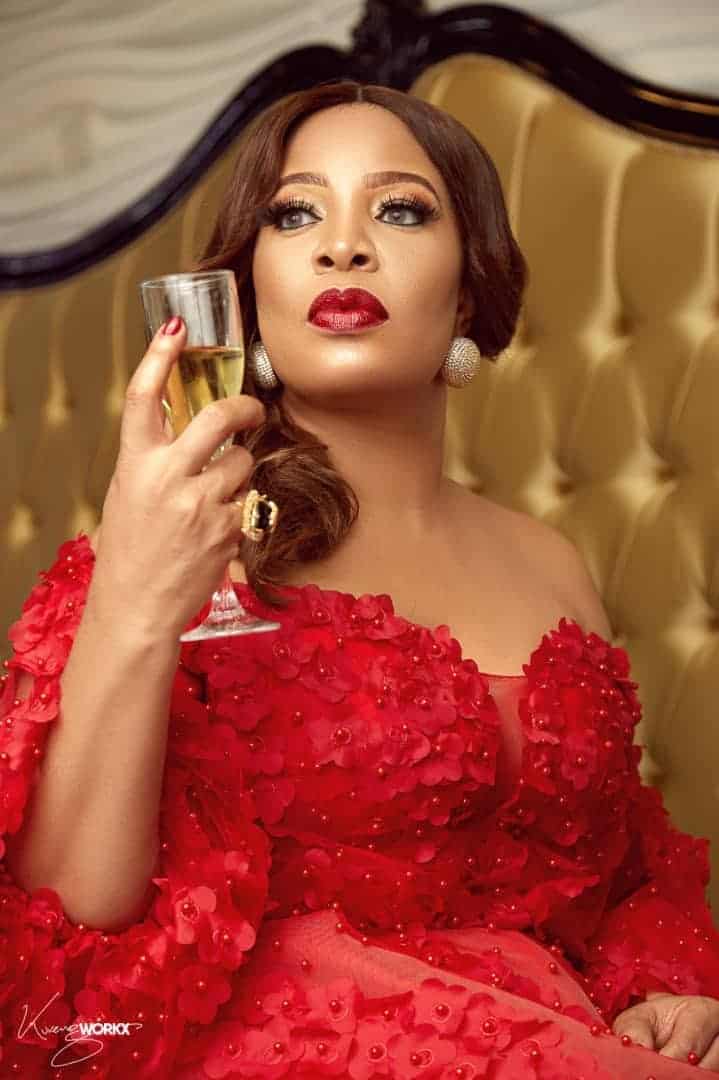 Fairest of all Nigerian actresses, Monalisa Chinda-Coker has revealed the major reasons she is off the screen for a while, as well as issues with her past marriage.

According to what the screen diva said in a new interview, she is taking her time to delve into other parts of the entertainment industry. 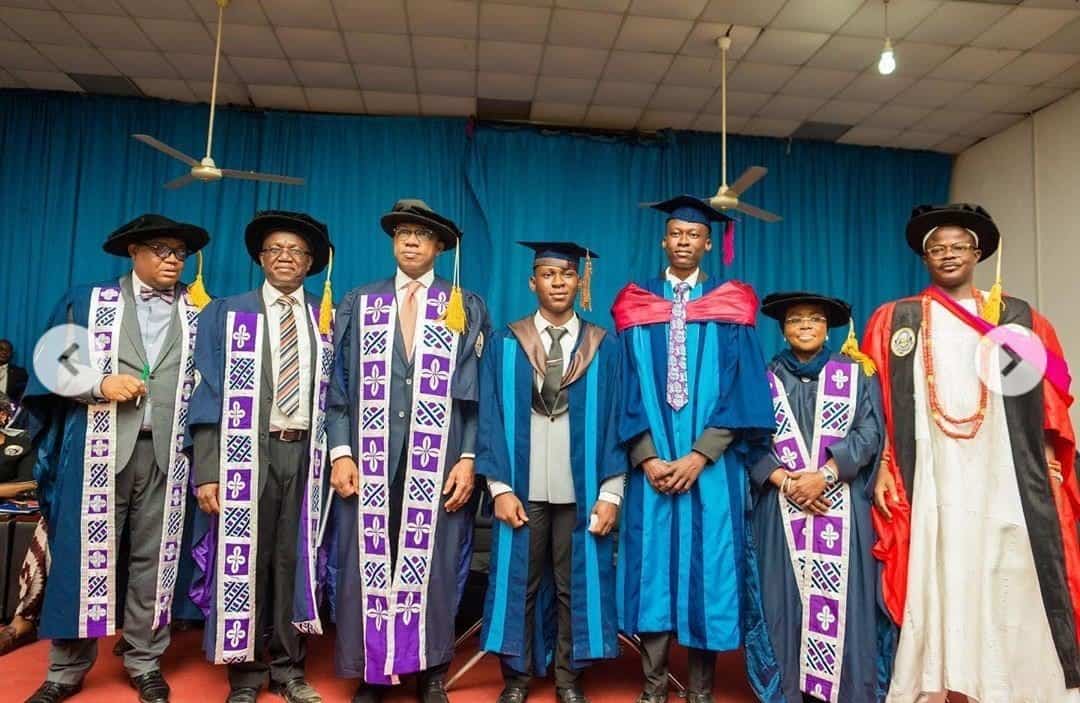 Dapo Abiodun made this known at the 28th and 29th Convocation Ceremony of the university where he revealed that the young men will be employed into the State Civil Service.

"At the convocation, I urged all graduating students to be aware that it is not only their certificates but also employable skills, expertise and technical competence that the University has equipped them with, and they need to make the State and Country proud with these on the international scene.

"We will continue to support the...

Where did you buy it from? Fans ask Toke Makinwa as her camel toe goes missing in new Photos 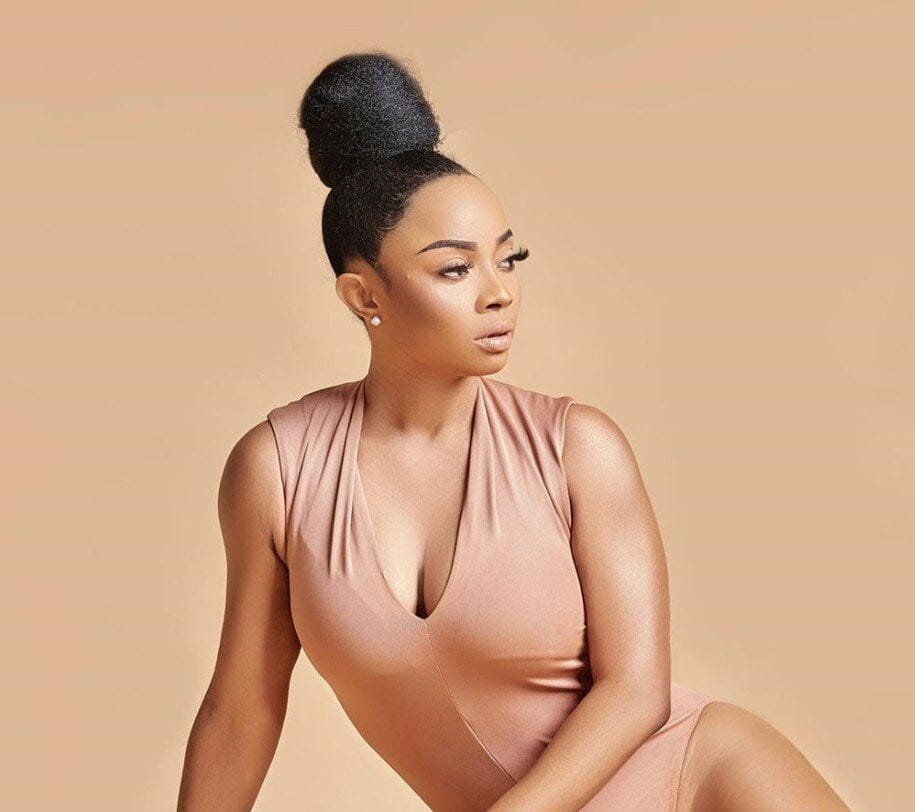 Social Media users have slammed Toke Makinwa after she shared pictures which failed to show her camel toe.

Toke Makinwa became a trend a few days ago after she shared pictures showing her in short leggings which revealed her camel toe.

According to her, "My Camel toe has more fans than I do".

Fans quickly stormed Twitter as they gave different reactions to the pictures. While some found them seductive, some felt she was being a bad influence.

Emboldened by the fame her camel toe brought her, Toke Makinwa decided to go Kim Kardashian on her fans by sharing the below pictures.