A cure has been found for coronavirus, says the Chinese Ambassador to Nigeria, Dr. Zhou Pingjian.

Addressing a press conference in Abuja on Monday, Pingjian claimed that Chinese scientists were working to develop a vaccine for the virus.

According to him “All things considered, the epidemic can be contained, controlled and treated. The Chinese nation has gone through great winds and waves and overcome countless difficulties. The 1000 bed makeshift hospital in Wuhan, which was built in 9 days and is in full operation today, speaks volumes”

The ambassador, further claimed that 475 people had been discharged from the hospital after recovery from the virus, said a total of 361 people had died from the disease.

READ
Wherever there is disorder, you cannot kill corruption – Pastor Ashimolowo

He also said as of yesterday, the number of confirmed cases of the virus infection climbed to 17,205; while about 21,558 individuals were also suspected of being infected with the virus in the Chinese mainland. 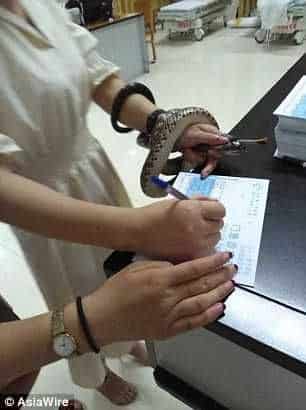 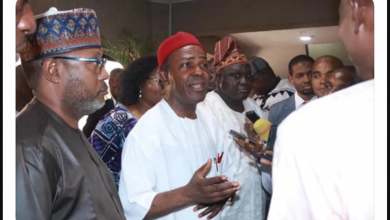 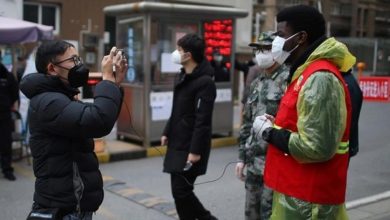