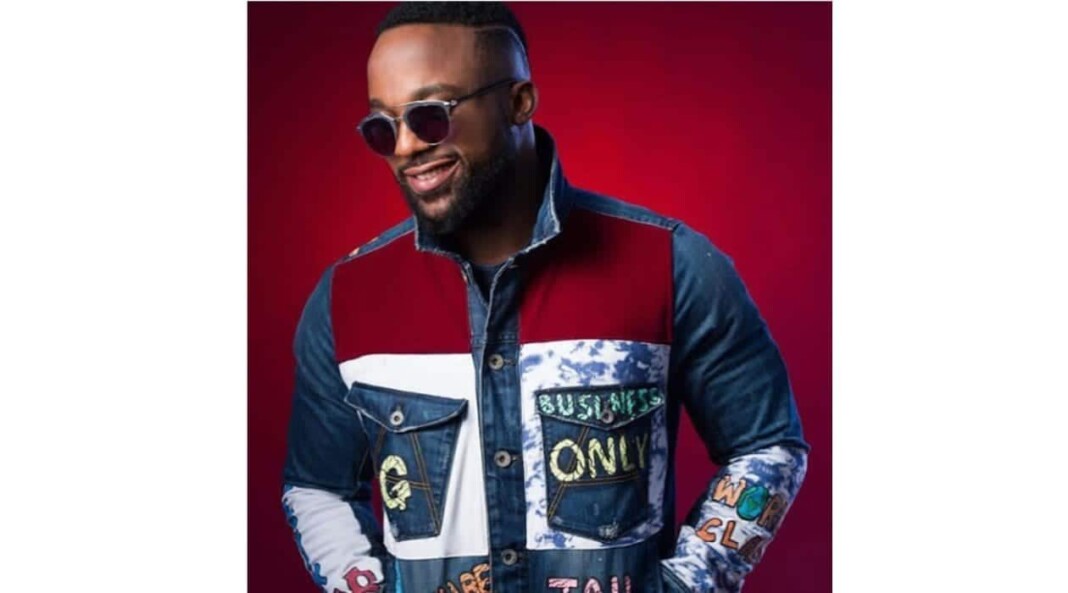 Coming after South-South singer, Inyanya Mbuk was dragged to court by his former record label, Temple gate for alleged car theft, the “Kukere” crooner has been granted 20 million naira bail.

Justice Mobolanle Okikiolu-Ighile ordered Iyanya to produce a surety in the like sum, who should also have landed property in Lagos with a Certificate of Occupancy.

The judge warned him to perfect the conditions within seven days, “otherwise the bail shall be revoked”.
The musician, Justice Okikiolu-Ighile said, had a case to answer.
The judge said: “I have perused the affidavit and the counter-affidavit of the parties; there is a prima facie case of criminal conversion against him.
“However, there is nothing to show that the defendant will interfere with the proceedings of this case and nothing to show that he will jump bail if granted bail.
“Bail is therefore granted to the defendant in the sum of N20 million with one surety in the like sum”.
The judge adjourned till May 27 and 28 for trial.

Recall that Kemi Filani News reported some days back that the singer ALLEGEDLY sold the car after going “broke“.

I am ready to stand trial – Nnamdi Kanu