The Kaduna State chapter of the Christian Association of Nigeria, CAN, has faulted a statement by President Buhari who said Christians are not the only ones attacked by Boko Haram.

The president disclosed this while reacting to the death of Lawan Andimi, the Adamawa State chairman of CAN, who was executed by Boko Haram.

He said: “Christianity in Nigeria is not—as some seem intent on believing—contracting under pressure, but expanding and growing in numbers approaching half of our population today. Nor is it the case that Boko Haram is primarily targeting Christians: not all of the Chibok schoolgirls were Christians; some were Muslims, and were so at the point at which they were taken by the terrorists.

Indeed, it is the reality that some 90 per cent of all Boko Haram’s victims have been Muslims: they include a copycat abduction of over 100 Muslim schoolgirls, along with their single Christian classmate; shootings inside mosques; and the murder of two prominent imams. Perhaps it makes for a better story should these truths, and more, be ignored in the telling” the article in part reads

Speaking to Vanguard, the Kaduna State CAN chairman, Reverend John Hayab, labeled the president’s claim as dishonest and nothing surprising.

“If President Buhari truly made that claim, then we cannot be surprised going by the things his spokesman, Femi Adesina said after the killing of Rev Lawan Andimi. We believe Adesina wrote the column on behalf of his principal to affirm the things he has said, himself, about the attack on Christians by Boko Haram terrorists.

But there is a difference between what they say in the media and the actual happenings on the ground. In Nigeria, it will be dishonesty for anyone to claim that 90 percent of Boko Haram victims have to be Muslims. We believe it is not true. However, this is part of the denials that have caused problems in this country.

Instead of accepting the reality of our problems, our leaders prefer to live in denials. No serious-minded person will believe the President is being honest in his claims.

We make bold to say the Federal Government has not commissioned any multi-stakeholder survey to ascertain the facts and figures. Let the President show him the full facts backing his claims. A leader who is supposed to unite the people need not exhibit certain sentiments such as have been conveyed by President Buhari in his claim.” 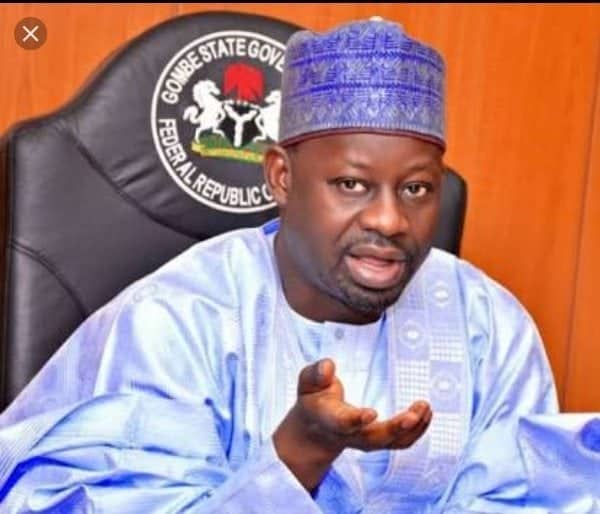 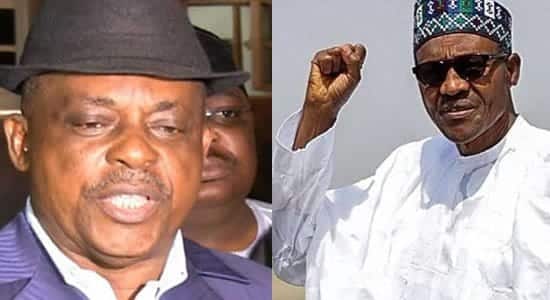 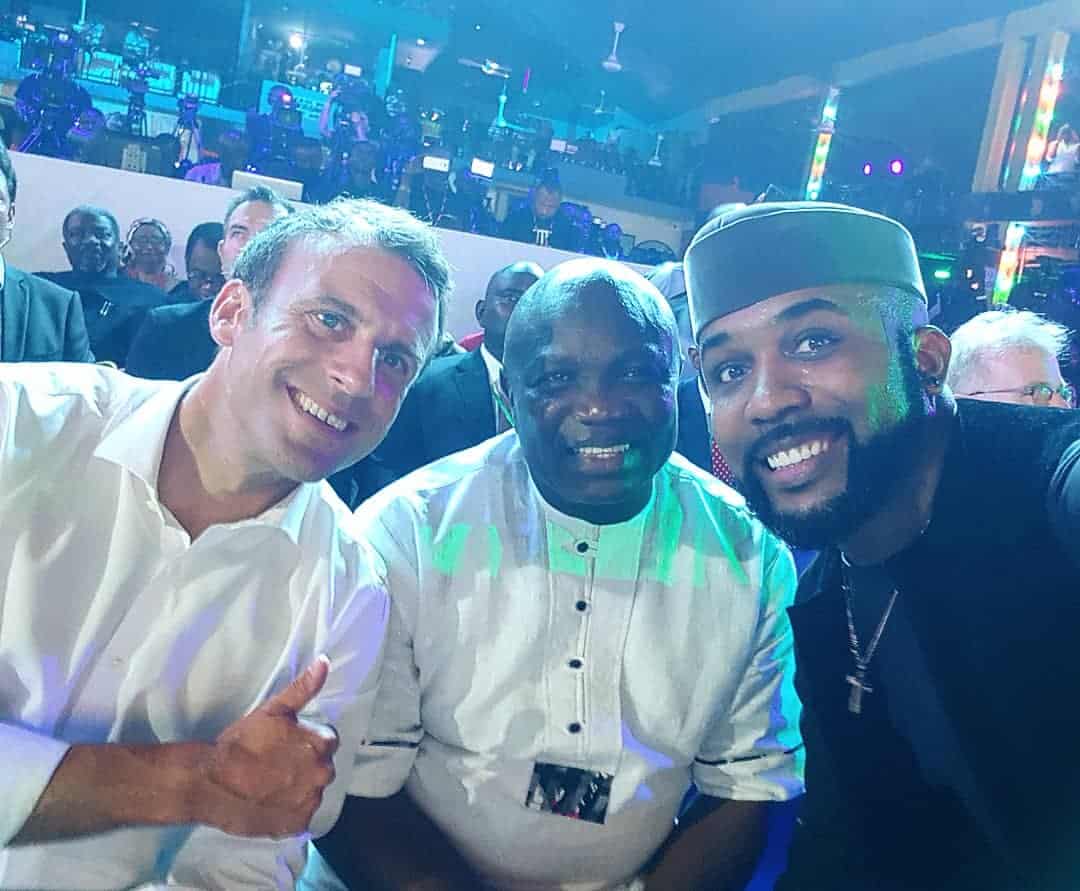 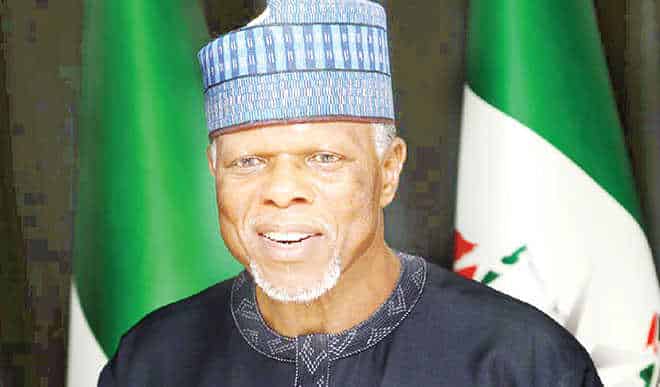 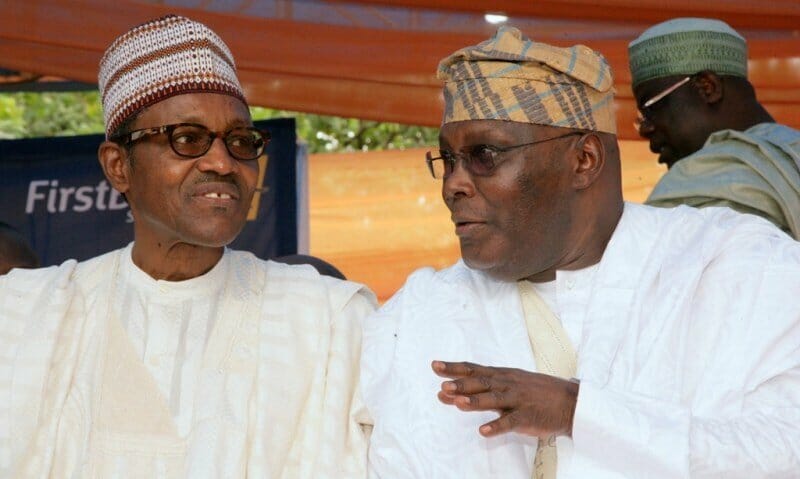