The kidnapper, Mercy Paul, who escaped after been arrested over kidnapping of several Kano Children and sold them in Anambra State has been rearrested by the Department of the State Security and the Kano Correctional Center Kano state.

Mercy Paul was arrested along others for allegedly kidnapping several Kano children and selling them in Anambra State sometimes last year 2019.

However, on 31th January 2020, Mercy Paul was said to have escaped from hospital where she was taken for medication after falling ill at Kano Kurmawa Correctional Centre where she is waiting trail.

The Comptroller of the Kano Correctional Centre, Ahmad Abdullahi Magaji told Newsmen that on 31th January, at about 12.05pm, he was told that Mercy had escaped from the hands of their officers who took her to Murtala Muhammad hospital for medication.

Magaji said on hearing of the news of Mercy’s escape, he quickly went to the scene where he conducted some investigation and found out that the culprit was bleeding and she requested to go to the toilet where she maneuvered her way and ran away.

“Immediately after realising such unfortunate incident, we organised a stop and search by condoning all the entrances of Kano in collaboration with the DSS”.

He said the DSS helped them to track her down on Monday, 17th February 2020 from where she was hiding at a particular place and She was taken to the hospital by the Department of State Security where they gave her all necessary medical attention to help her fully recover.

READ
How Kwam 1 lied about son's release from US Prison

The Comptroller who commended Governor Ganduje for ensuring synergy between Security officials in Kano, also thumbs up the DSS and other security agencies for helping them to track down the fleeing children kidnapping suspect.

The Comptroller assured that with the full supports of their Comptroller General, Alhaji Jaafaru Ahmad, and President Muhammadu Buhari, they have their own personal equipped clinic to carter for patients. 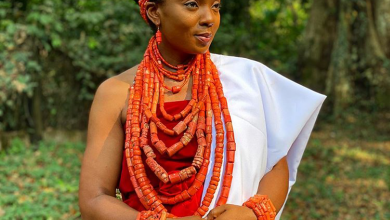 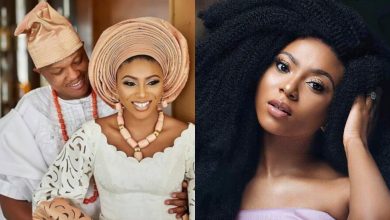 Why I made my IVF story public, my husband’s contribution – Stephanie Coker-Aderinokun 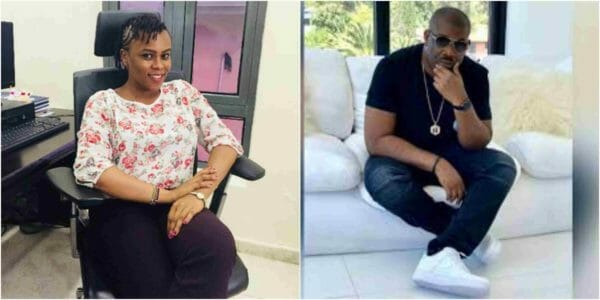 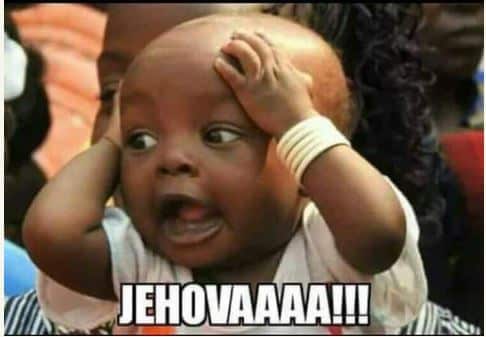 Man Stabs Couple’s Only Child To Death Over N200