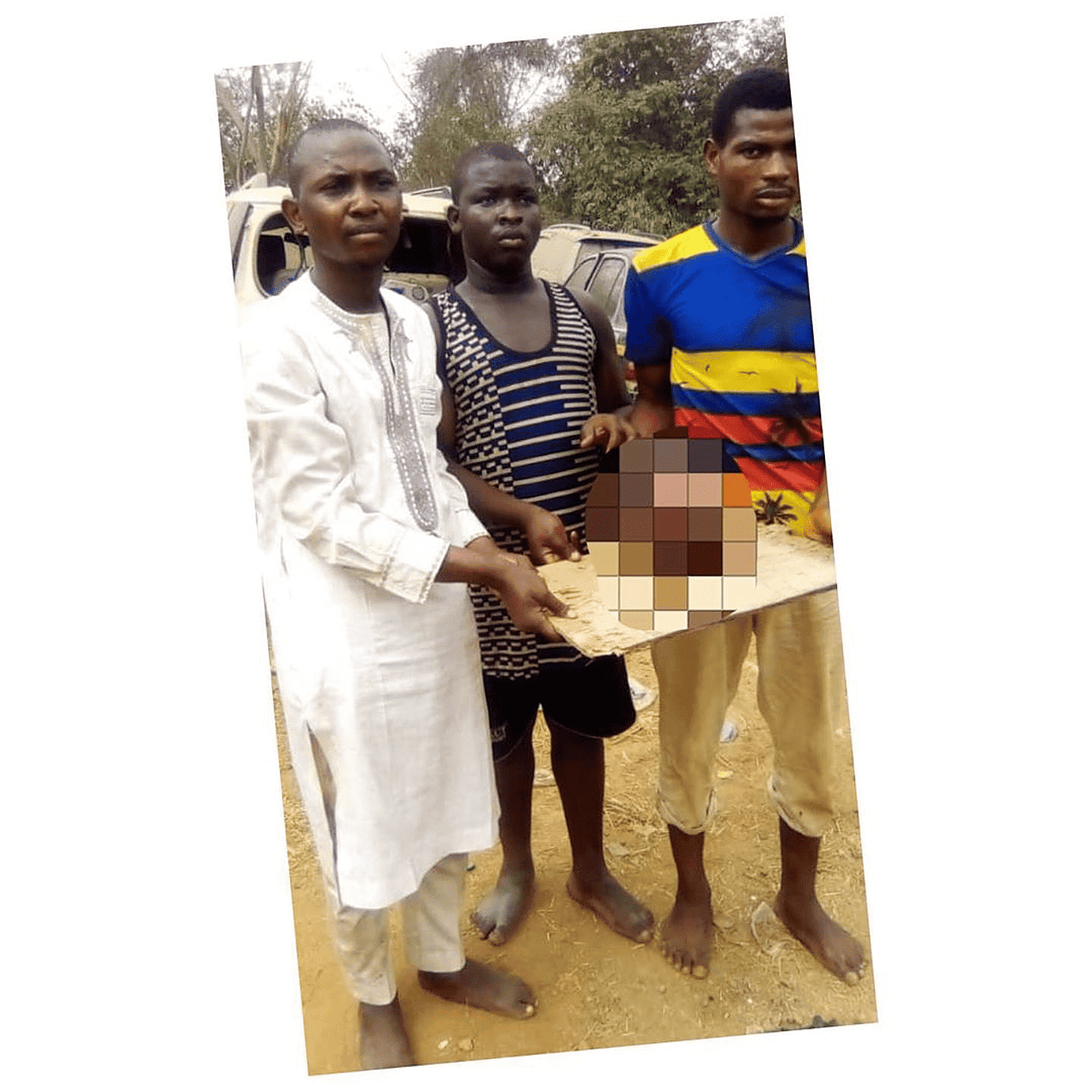 The long arms of the law has caught up with a  25-year-ol boy, identified as Waidi Soremi,  for stealing the head of one Taiwo Mesioye, who was recently buried on Aboaba Street, Itori-Oke, Ewekoro, Ogun State.

According to the suspect, they were instructed to get a human school to become rich.
The operation took them 3 hours, after they had  started around 12 midnight and completed it around 3a.m.

It was gathered that the suspect was arrested alongside two of his childhood friends, Samson Erinle, 25, and Taiwo Erinle, 23.

The jobless youth said they had jointly concluded to source for a fresh human head for money rituals because their state of poverty seemed endless.

Woman shoots boyfriend for refusing to argue with her | Photos

Waidi said the idea of getting rich quick came to him when he stumbled on his late herbalist father’s book and handed it to Samson who had just completed his Islamic studies.

Samson, also known as Alfa, while going through the book, took special interest on the aspect of money-making ritual and kept it close to his heart.

However, when one Taiwo Mesioye, died in their area, the suspects graced the funeral, after which Alfa informed them that it was time for them to get out of poverty by stealing Mesioye’s head. 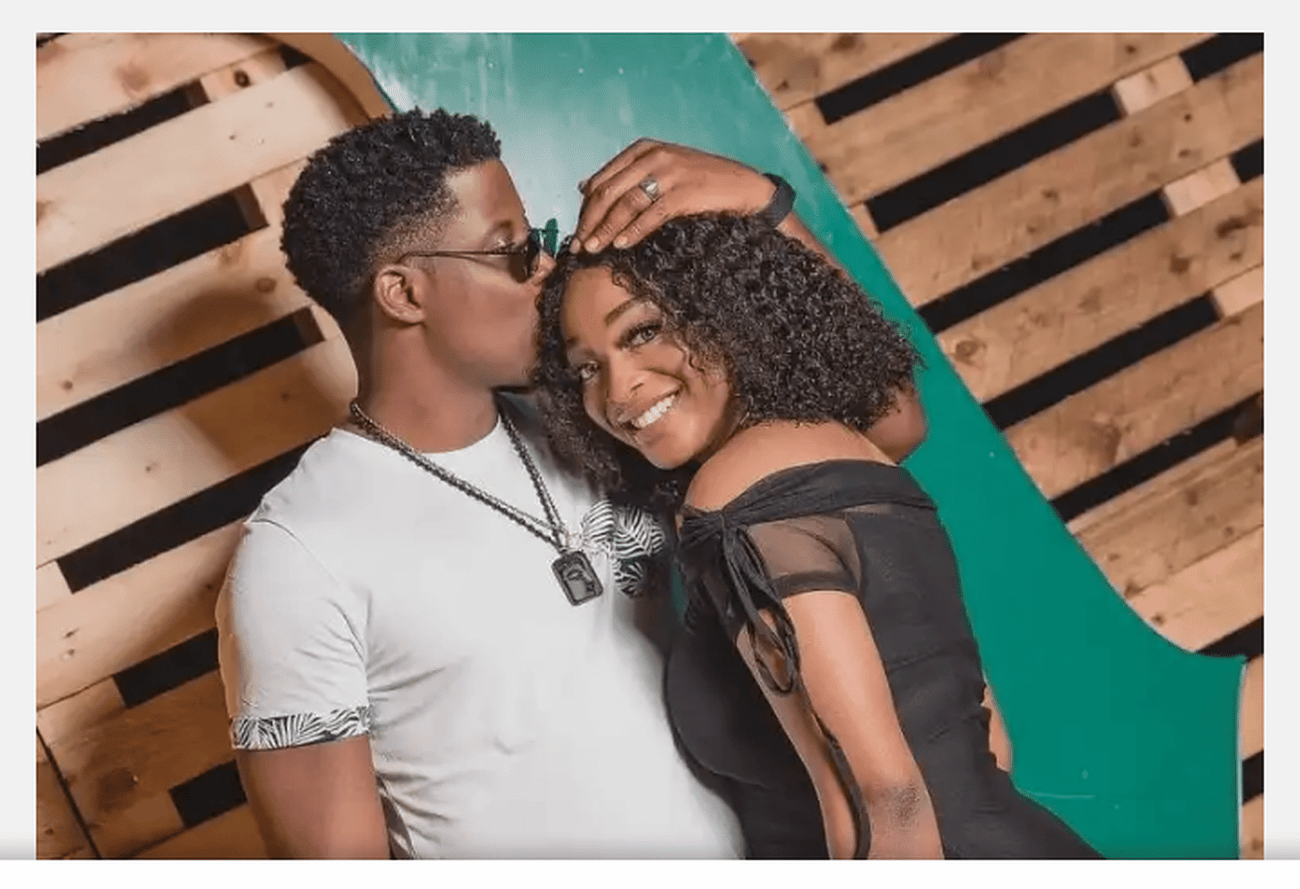 Nigerians are getting ready for another celebrity wedding as Former Big Brother Naija (BBNaija) Pepper Dem housemate, Seyi Awolowo, is engaged to his bae, Adeshola.

Seyi is the grandson of former Premier of the Western Region, Obafemi Awolowo.

The reality show star’s girlfriend confirmed their engagement by flaunting her engagement ring in a short video she shared on her insta-story.

Kemifilani News would recall that on Saturday, November 16, 2019, Bam Bam and Teddy A sealed their union in a white wedding ceremony, held in...

According to a Twitter user, simply identified as Tolani Baj a certain pastor has ruined the marriage to one of his church members after he got the wife pregnant right inside their matrimonial home.

Tolani stated that the marriage which had lasted over 7 years was shattered based on the pastor's randy nature.

She shared the story via her Twitter timeline "My tailor was in tears this past weekend. His church pastor has impregnated his wife of 7 years +. The wife now moved out of the house to follow pastor & cut all communication with him. Women are scumPastor’s reason for his frequent visit to the house was that their...

In a recent interview with NBC 10, he said: “Pedophilia doesn’t kill anyone, but abortion does.” He described abortion as "the slaughter of innocent children."

He added that more children have been killed by abortion than have been abused, adding, "which is not to say that abuse is not a horrible thing."