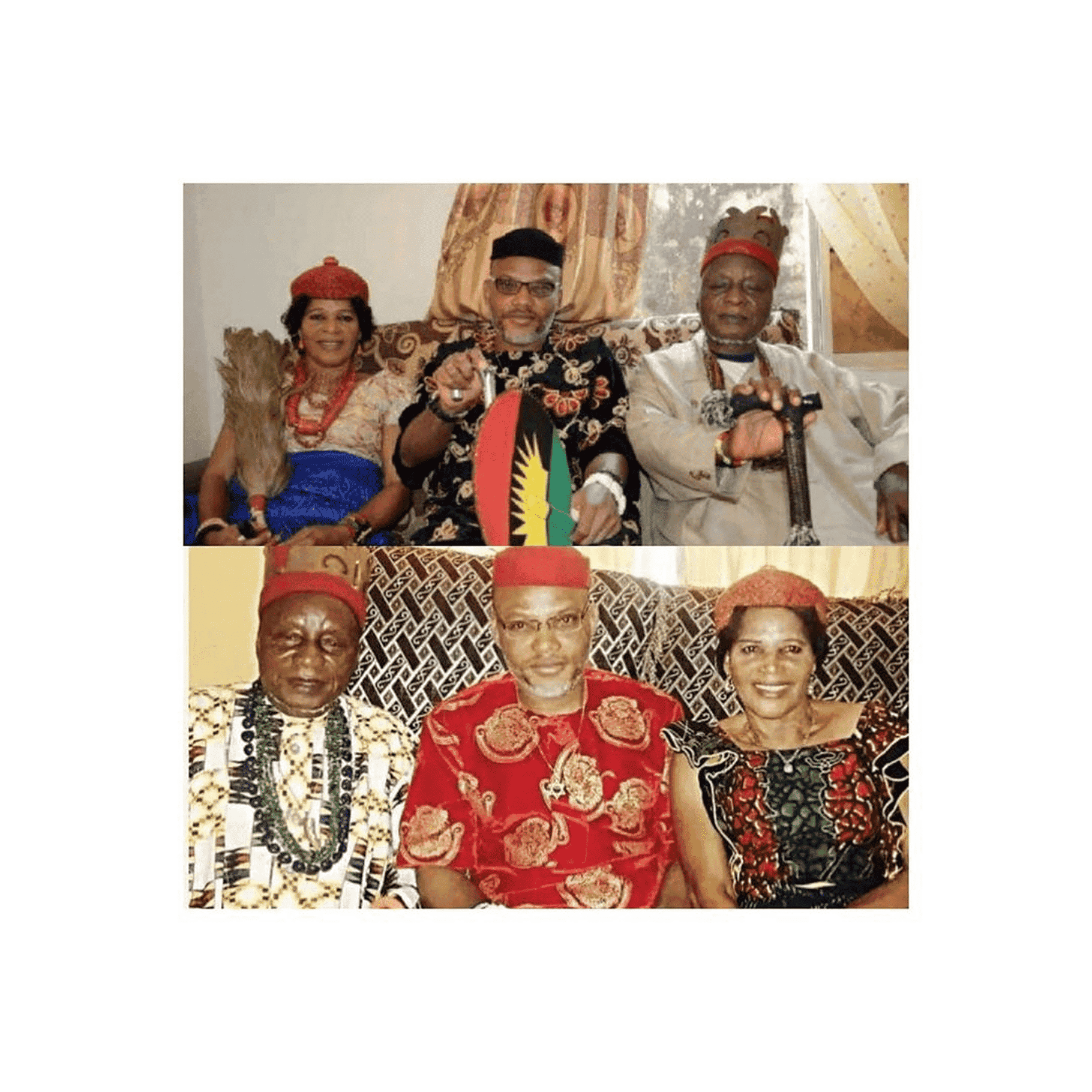 Ahead of the burial of His Royal Majesty, Eze Israel Okwu Kanu, and his wife, who are the parents of the IPOB leader, Nnamdi Kanu which is slated to hold on Friday, February 14, in Afaraukwu, Abia State, the State Police Command has warned members of the outlawed Indigenous People of Biafra (IPOB ) not to attend.

According to the Commissioner of Police in the state, Ene Okon, “Whoever thinks along that line is fooling himself. IPOB will dance during the burial and the police elephants will dance too.”

He added that the traditional prime minister in Afaraukwu (Nnamdi Kanu’s hometown) has been informed that the burial will not hold if IPOB members attend.
“They (Afaraukwu community) should tell IPOB not go near the area not to talk of participating in the burial,” he warned. Speaking on what will happen if IPOB disregard the warning, Ene Okon said, “we are going to scatter the place.”
He continued: “I am saying this again for emphasis that there is no way police will allow a proscribed group to participate in the burial of the King and Queen of Afaraukwu simply because they are the parents of their acclaimed leader.
We will not allow that and we cannot take anything for granted in the face of abundant intelligence on threat by IPOB.”

How peacemaker lost his life while separating a fight Lagos

A certain peacemaker has lost his precious life while trying to separate a fight between his friend and a bar owner ifeanyi Uchendu lost his life at a bar in Lagos.

The family of the 36-year-old footballer was thrown into mourning after a bar owner, Dennis Obiora, allegedly stabbed him to death in the Alausa, Ikeja area of Lagos State.

Punch gathered that Ifeanyi and a friend, identified simply as Chinedu, were drinking at the Dorbazini Bar, Alausa, when the latter started smoking a substance suspected to be Indian hemp.
Immediately the salesgirl at the bar spotted Chinedu, she reportedly cautioned him.
Punch correspondent learnt that when he refused to heed her warning, she called the bar owner, Obiora, and informed him about... 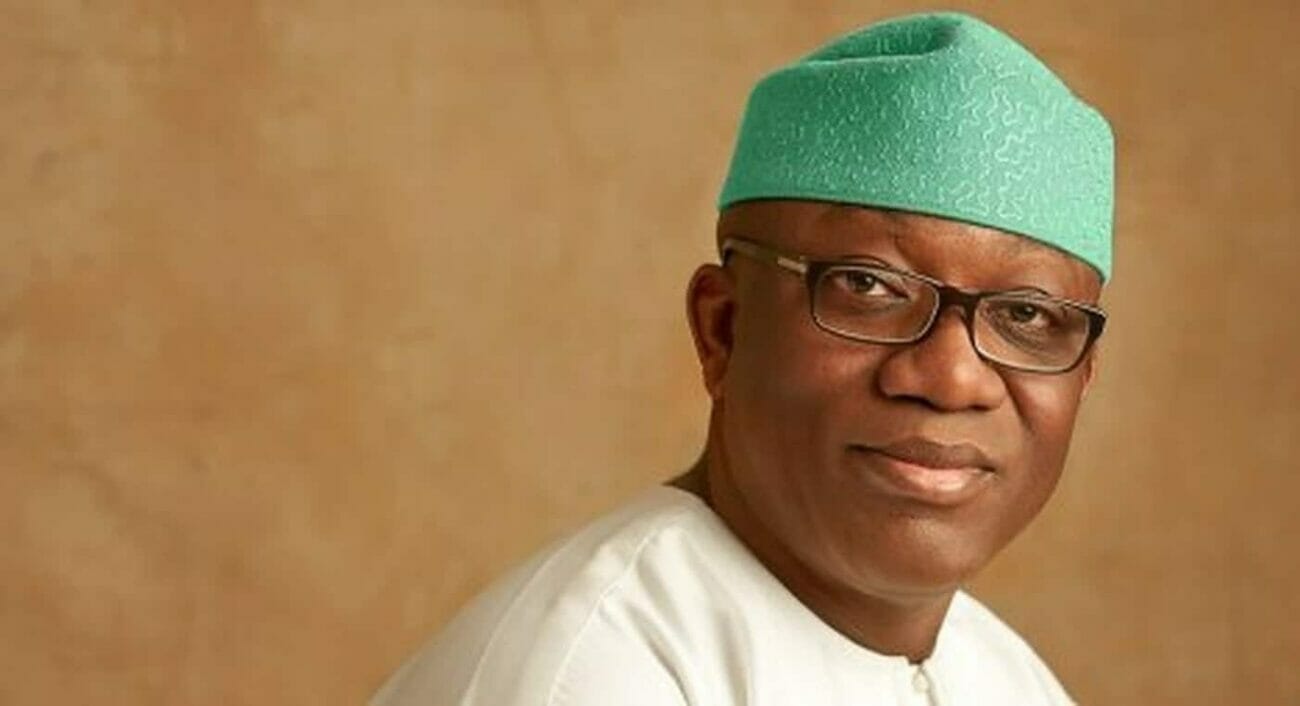 Ekiti State Governor, Kayode Fayemi, during a special thanksgiving service and reception to mark his 55th birthday on Sunday disclosed that his parents never knew he would survive infancy.

According to him, his parents named him Folorunso meaning ‘left in God’s care’ because they were not sure he would survive the childhood stage.

“I give God all the glory for giving me uncommon favour. It is
uncommon because my parents never knew I could survive infancy,” he
said.

“They had lost two children in quick succession and that was why they
named me Folorunso. My parents just thought they should just wait and
see the outcome and today I am celebrating 55, I give God all the
glory.” 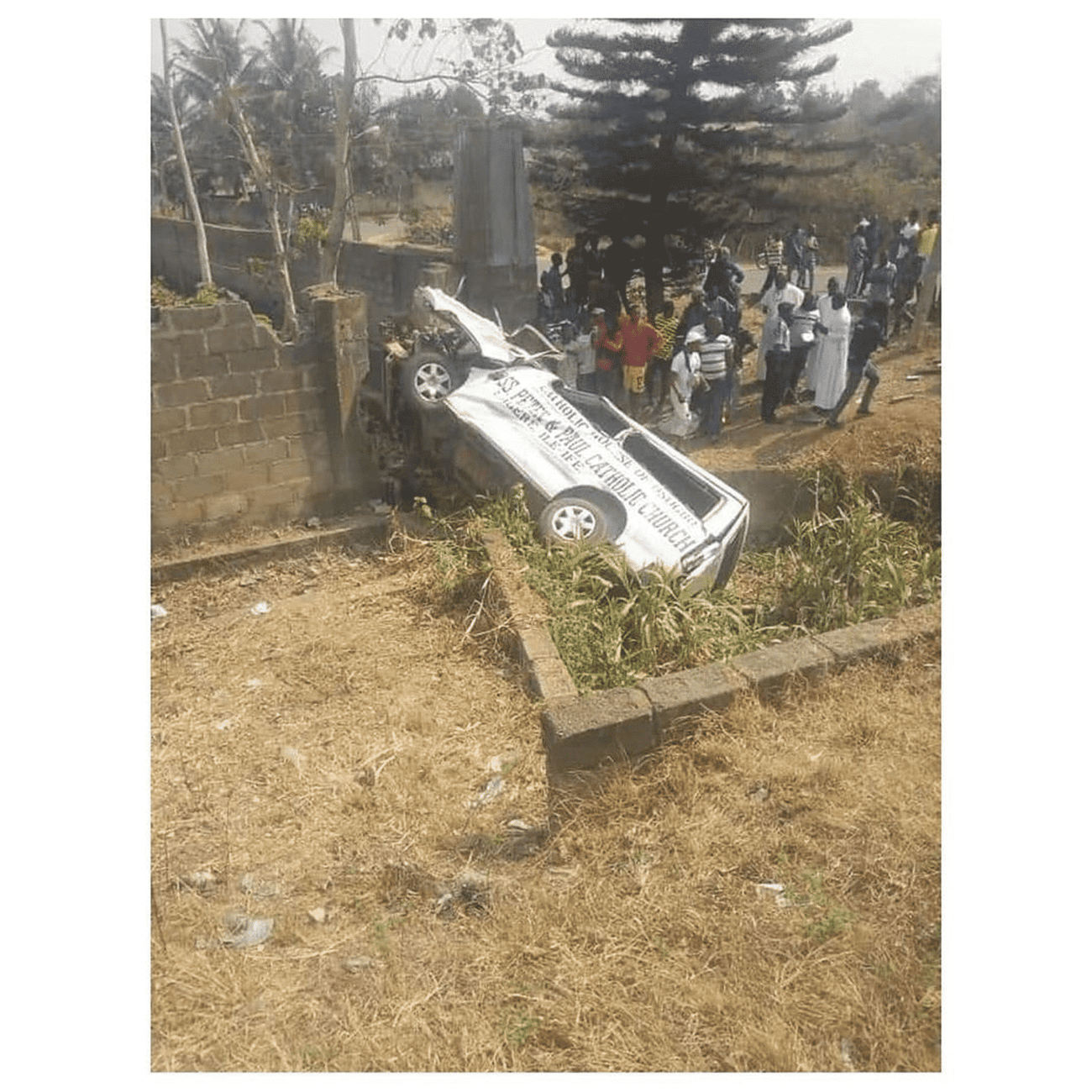 It was a black Sunday for family members of Six pilgrims who died while returning from the annual ‘Oke Maria’ Catholic pilgrimage in Otan Ayegbaju, Osun State.

They died on Sunday morning, February 9, when their bus lost control and ran into a ditch in Eripa village.

The annual Oke Maria Catholic pilgrimage held between Saturday and Sunday, is a yearly programme where Catholics gathered for prayers at the Oke Maria Mountain located in Otan Ayegbaju.

It was a lone road accident. The bus belonged to SS Peter and Paul, Catholic Church, Lagere, Ile Ife, Osun. Six people died in the accident while nine others...