Sharing a beautiful never seen photo of herself while rocking a black dress, the first baby mama of Nigerian contemporary High-life singer Flavour penned down a birthday message to herself

Wishing herself beautiful birthday wishes, the gorgeous fashion model spoke on new beginnings in a note that read;

I’m overwhelmed with so much joy in my heart that words fail me.
I am literally unworthy of your love and grace in my life!
A lot of times I stare at my reflection in the mirror and I see a child so unworthy, unclean, and undeserving of your love, mercy, grace and kindness. Still, you pick me up and hold me so close like never before.
Your love and Grace radiates all over my body, spirit and soul.
I owe my life to you, Father.
Thank you for loving me Father❤️
Thank you for giving me a reason to live.
Thank you for everything..! for my heart cartwheels in joy and gladness of your glory!
Happy birthday to you, Anna Banner💕
Cheers to a fresh start, a clean slate, a new beginning and a zillion and one mind blowing blessings! 🥂 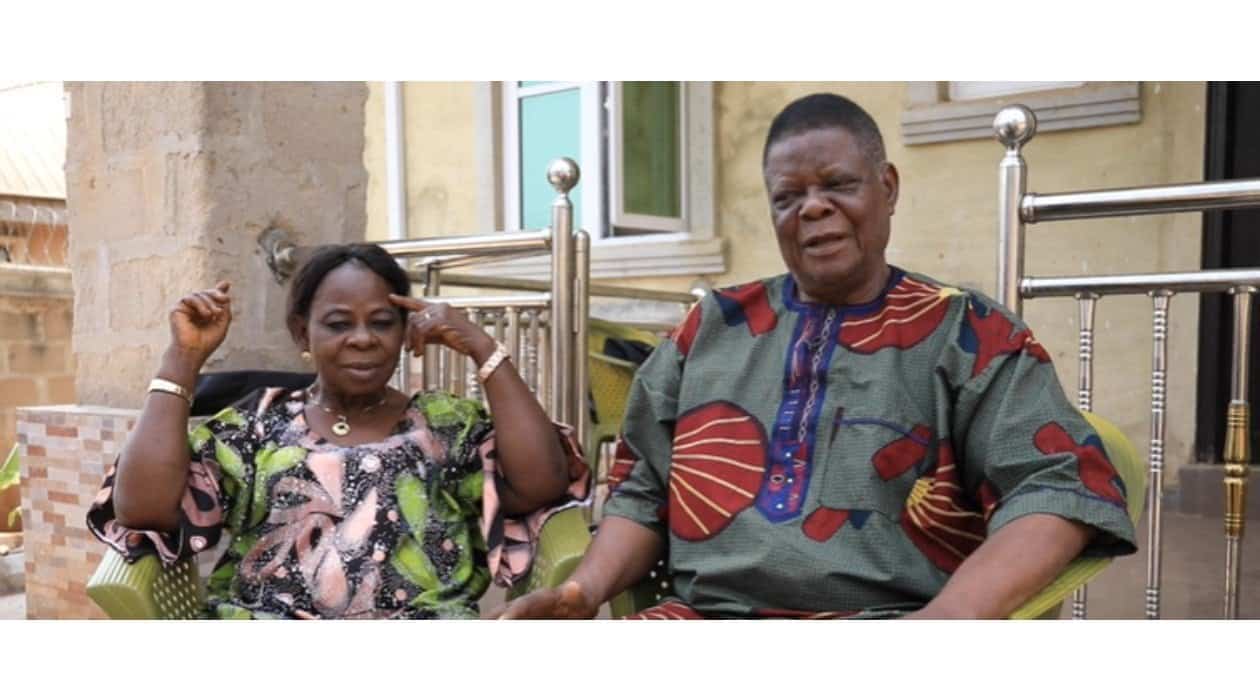 The internet was in celebration last month, precisely January 25th as a 60 year old woman in Anambra got married for the very first time.

Goge Africa TV presenter, who happens to be her niece, Nneka Isaac Moses shared the beautiful testimony on social media and many used it as a point of contact to God.

The bride and groom in an interview with BBC, have now shared their experience and how marriage life is going for them.

The bride known as Aunty Nwatoka when asked why she had never marry before then, said she believed she married at God's time because she had always prayed to God to marry a catholic and all the suitors she has been seeing are all Anglican.

Scott Swift, father of 30 year old American singer-songwriter, Taylor Swift has reportedly had to physically battle with a burglar identified as Terrence Hoover who stormed their fancy $4m mansion

It was gathered that Hoover had escaped via the emergency escape stairway however, Scott was able to spot him out after the police presented a couple of photos bearing criminals with criminal records

As at the time investigation kick started, Hoover's mother makes some shocking and hilarious revelation, stating that her son had gotten lost while looking for his estranged wife, which is why he was...

Pastor Adeboye of the Redeemed Christian Church of God, RCCG, has advised his young men not to marry a lady who doesn't know how to cook.

According to the Clergyman, marrying such a lady means one will have to eat out all the time which is not affordable.

"My sons, don't marry a lady that cannot cook. She needs to know how to do chores and cook because you cannot afford to eat out all the time.

He also warned against marrying a worldly lady as he identifies the problem common with such move.

"My sons, don't marry a lady who is worldly. If you do, you have carried...

Mother of burglar who broke into Taylor Swift’s home proves her son is innocent (Hilarious)
Biodun Fatoyinbo saga: I cried when God gave me baby girls – Busola Dakolo
To Top