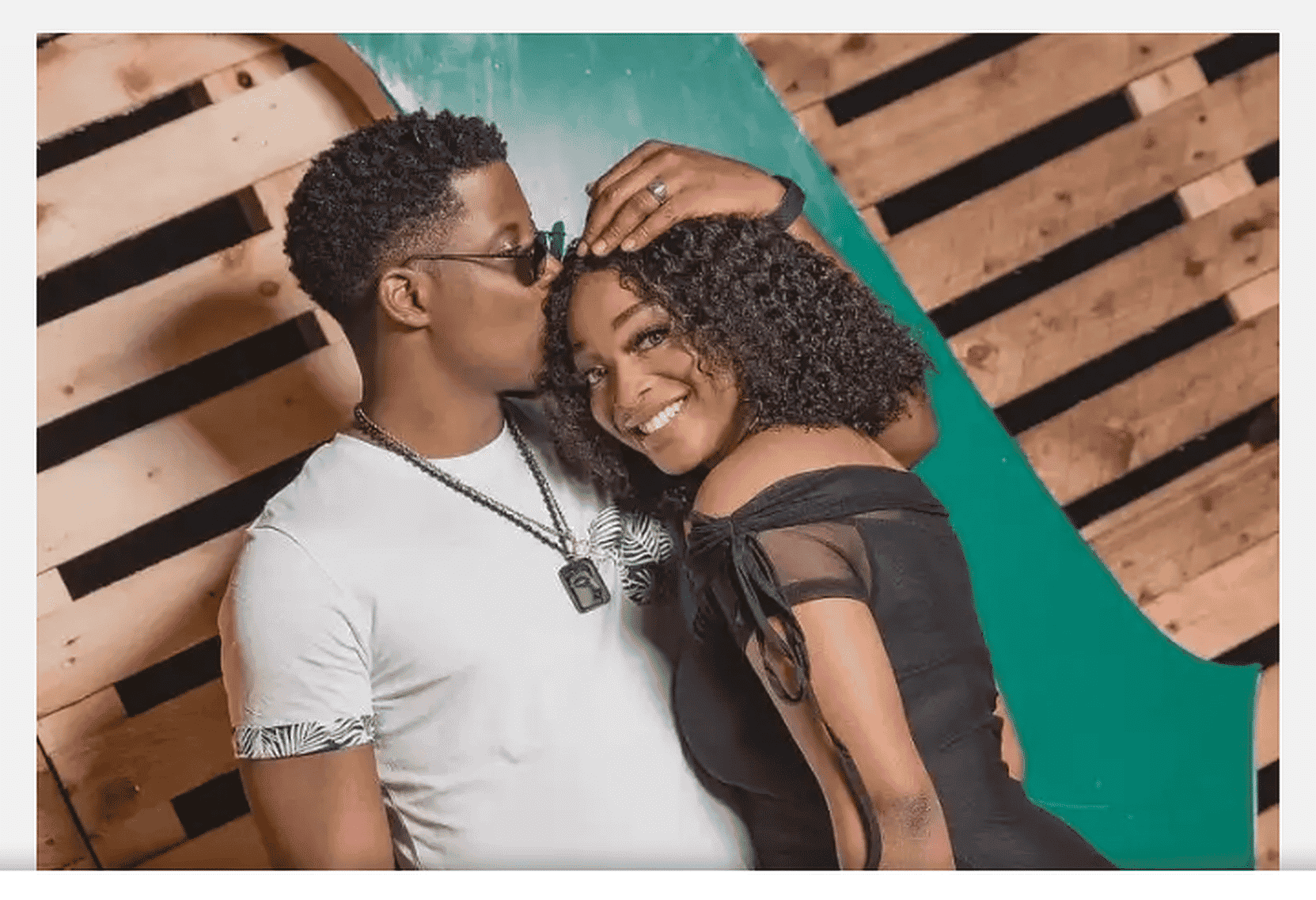 Nigerians are getting ready for another celebrity wedding as Former Big Brother Naija (BBNaija) Pepper Dem housemate, Seyi Awolowo, is engaged to his bae, Adeshola.

Seyi is the grandson of former Premier of the Western Region, Obafemi Awolowo.

The reality show star’s girlfriend confirmed their engagement by flaunting her engagement ring in a short video she shared on her insta-story.

Kemifilani News would recall that on Saturday, November 16, 2019, Bam Bam and Teddy A sealed their union in a white wedding ceremony, held in Dubai, UAE.

The favorite BB Naija lovebirds shut down the city of Dubai for their wedding and lots of  celebrities showed up in their best.

The couple’s outfit was designed by Toyin Lawani of Tiannah’s Place Empire while Bam Bam’s dresses were styled by Medlin Boss.

According to a Twitter user, simply identified as Tolani Baj a certain pastor has ruined the marriage to one of his church members after he got the wife pregnant right inside their matrimonial home.

Tolani stated that the marriage which had lasted over 7 years was shattered based on the pastor's randy nature.

She shared the story via her Twitter timeline "My tailor was in tears this past weekend. His church pastor has impregnated his wife of 7 years +. The wife now moved out of the house to follow pastor & cut all communication with him. Women are scumPastor’s reason for his frequent visit to the house was that their...

In a recent interview with NBC 10, he said: “Pedophilia doesn’t kill anyone, but abortion does.” He described abortion as "the slaughter of innocent children."

He added that more children have been killed by abortion than have been abused, adding, "which is not to say that abuse is not a horrible thing." 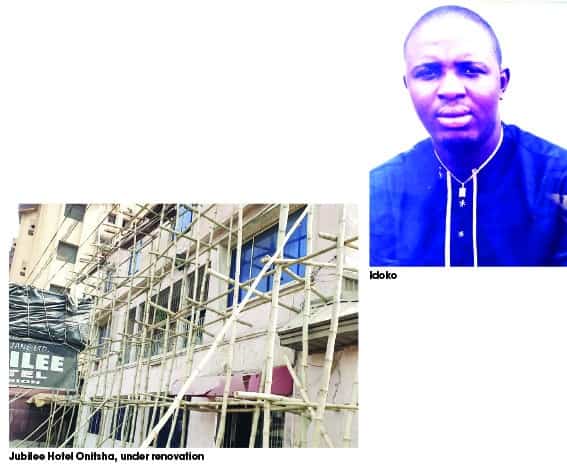 On January 31, 2020, a middle-age man died in the Jubilee Hotel, Onitsha, Anambra State after a sex bout with an unidentified woman.

A statement by the police spokesman in Anambra, Haruna Muhammed, read thus:

“On January 31, 2020, at about 7:45pm, the manager of Jubilee Hotel in Onitsha reported at Central Police Station, Onitsha, that a middle aged man allegedly took a lady whose identity is yet unknown to the hotel. After about 30 minutes, the manager heard someone shouting for help and holding his chest. The victim was immediately rushed to the hospital for medical attention but certified dead by a medical doctor on duty.

“Meanwhile, the scene was visited by police detectives attached to CPS, Onitsha, and photograph of the victim obtained. No mark of...