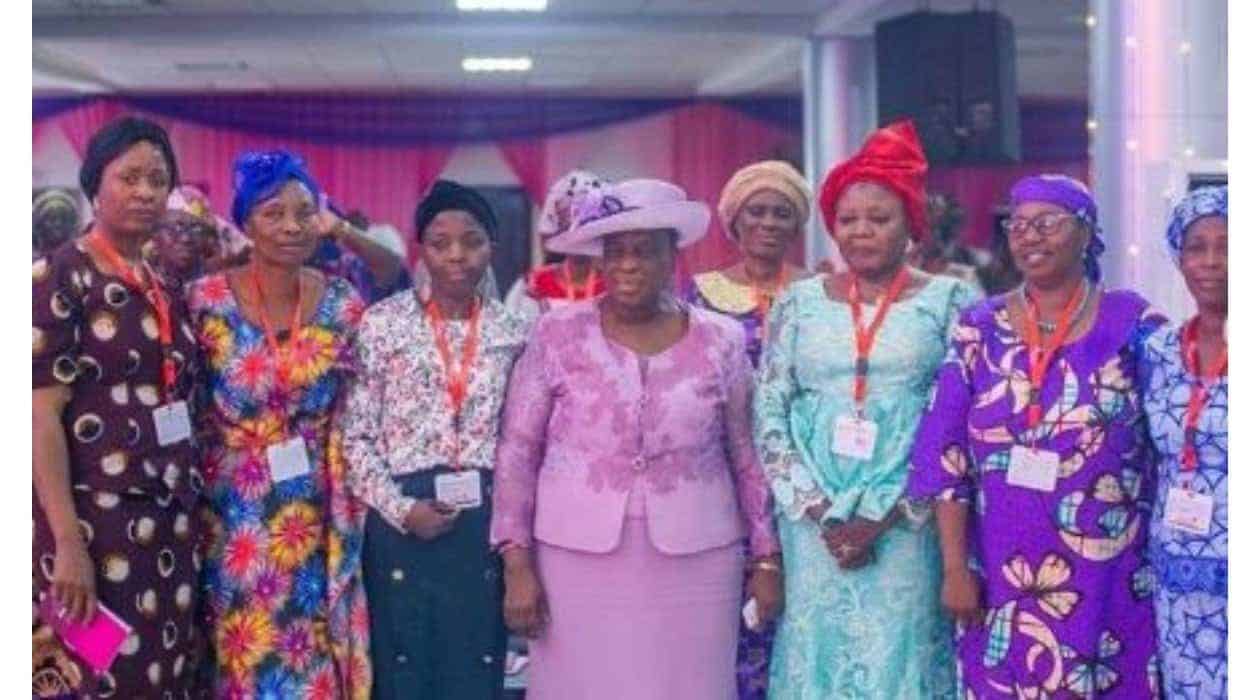 General Overseer of the Redeemed Christian Church of God (RCCG), Pastor E.A Adeboye is full of gratitude to God for delivering some female members of his church from the den of kidnappers.

They were however miraculously released after spending three days at the kidnapper’s den, following prayers from the Church of God.

“Thank You Jesus for delivering your daughters from the den of kidnappers(after 3days) on their way back home after last year’s Feast of Esther. Prayers of intercession were made on their behalf & God showed up, Glory!!!” Adeboye disclosed on Instagram.