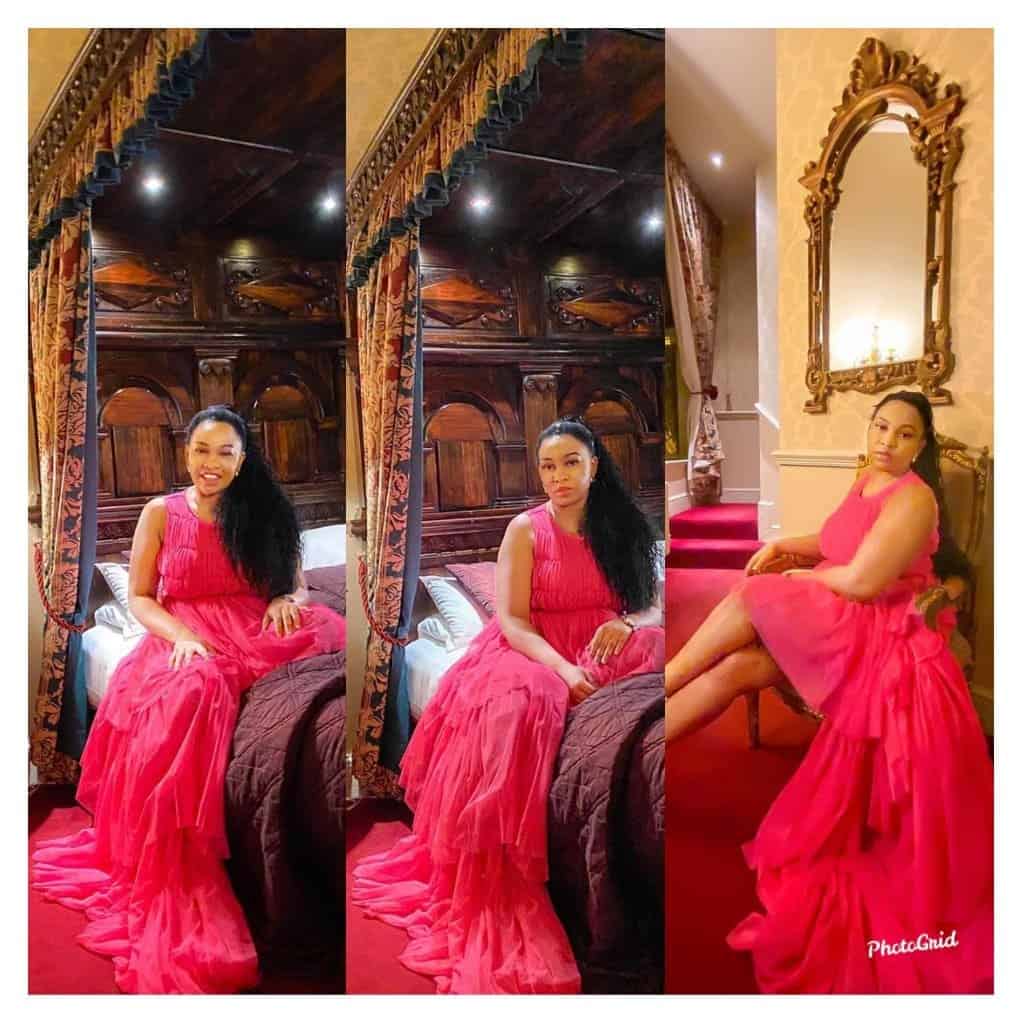 Actress Chika Asoegwu Thompson is indeed growing older and wiser as she celebrates her birthday with some lovely photos.

The fair Nollywood actress better known as Sugar is now permanently based in United Kingdom with her husband and two lovely kids.
She shared some beautiful photos on her Instagram page and one her captions reads; “Growing older and wiser… Happy Birthday to me”

Popular Nigerian Cinematographer, Hope Egbe started her media career at quite a tender age, before she proceeded to study History and International Relations at Lagos State University and then Del York Creative Academy, an offshoot of New York film academy to study Filmmaking.

With her wealth of experience in the cinematography industry, Hope speaks on her major challenge.

"It’s really challenging especially as a woman in a male dominated industry. Keeping up to date in the constantly evolving market and trends is a Herculean task. Sometimes, we have budgeting issues, staying late at night to ensure targets are met, and  working round the clock. However, I have had my good moments. I shot Documentary New York for... 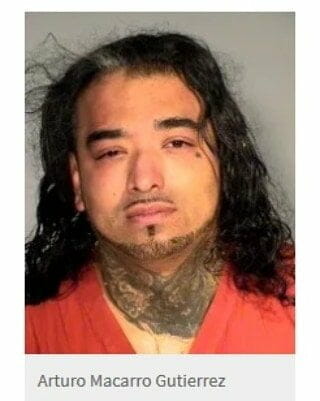 Nemesis has caught up with a 36 year old man identified as, Arturo Macarro Gutierrez, 36, from St. Paul, Minnesota.
Arturo was found guilty of raping his girlfriend's four-year-old twin daughters and infecting them with gonorrhea.

Subsequently, he convicted on Tuesday on four counts of criminal s3xual conduct following a trial at Ramsey County District Court.
A criminal complaint states that Gutierrez was charged in October 2018 after one of his girlfriend's daughters told her grandmother that "daddy" had pulled down her underwear and hurt her.
It also says that another child recounted seeing Gutierrez in a bedroom with the girl and "demonstrated that the defendant was making a 'humping' motion". .
The girl's mother took her to hospital, where doctors discovered...

The Minister of Transport, Rotimi Amaechi has reacted to the ban on motorcycles and tricycles by the Lagos State Government.

The ban which took effect on February 1 has seen cries from Lagosians who are facing discomfort as a result.

Reacting to the development, the Minister told Channels TV's Sunrise Daily that it is not in the jurisdiction of the Federal Government to dictate to States on what to do concerning transport policies.

“Implementation of transport policy is essentially a state affair. So you can’t be telling a state whether they want ‘okada’ or tricycles or not. That’s not our responsibility. It is for the state government to decide what to do”, he said.

He also pointed out that the Lagos State...