A video of the Kogi state commissioner for health, Saka Audu crying uncontrollably after hoodlums carted away with some of the state...
Read more
Home Crime Teenager kills boyfriend over N3,000
Facebook
Twitter
Pinterest
WhatsApp 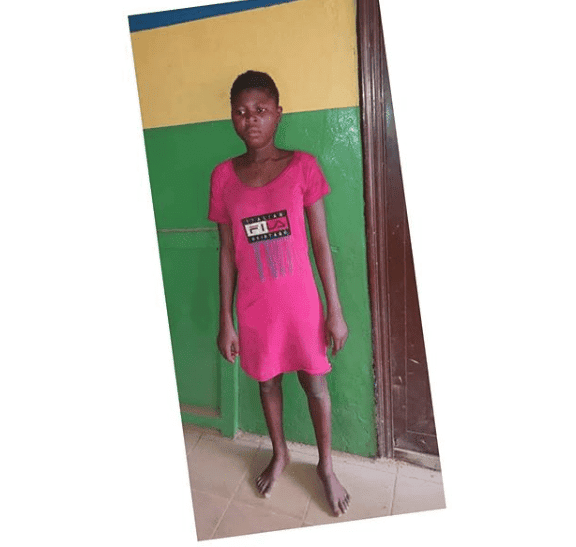 The Nigerian police has arrested a teenager identified as Idowu Abosede over the death of her boyfriend. It was reported that the 18 year old stabbed her boyfriend, Aliyu Ibrahim to death over a sum of #3,000.

The State Police Public Relations Officer, Abimbola Oyeyemi revealed that the deceased was stabbed following an argument between the lovebirds.

The suspect confessed that she came to pass the night with the deceased and when it was morning, she took his N3,000 which he was not ready to part with. This she explained led to an argument between them.

She further stated that it was the deceased who brought out the knife and in the cause of dragging it with him, the knife stabbed him in the chest.

READ
Nigerians raise over N22million for children of Olamide, who was murdered by her fiance in Lekki

How man killed his 14-yr-old pregnant girlfriend over N1,500