We love inspiring stories and this story of Pa Oluwole Apampa, 97, and his 89-year-old wife, Grace Omotayo Apampa, who have been married for 65 years is one of such!

In this interesting interview with Wale Oyewale, the couple talked about their 65-year experience in marriage, how they met, and why modern marriages fail.

Pa Oluwole: I feel more confident of God’s presence and life as a result of full reliance on God’s leadership and the promises of God’s provision, appreciating Him moment by moment for each day in good health.

How did you meet your wife?

Pa Oluwole: While in the service of Lagos City Council, I was into supervision of old and new construction works as a Building Inspector. In the course of my work, we also listened to complaints from members of the public. I received a letter of complaint from Mr. W. H. Biney, a Ghanaian who was living in Yaba, Lagos. Biney owned a zoological garden; he complained about a piggery in his neighbour’s yard. After the receipt of the letter, I organised an inspection of Biney’s house as well as his neighbour’s. That was when I met my wife.  Biney’s neighbour, Pa Henry Ayoola Ajibode, eventually became my father-in-law. I found that Biney who complained about his neighbour’s piggery also had a zoological garden. His zoo had a variety of wild animals and it was open to the public. My late father-in-law maintained his piggery well contrary to the report. It was during that inspection that I coincidentally met my wife. At that time, she was a student of United Missionary College for teachers in Ibadan.

Was it love at first sight?

Pa Oluwole: When I met her, she was about to return to school. It was a day to the time when she would return so she was busy plaiting her hair. I wouldn’t call it infatuation or love at first sight. I would call it divine arrangement. From then, I started to visit her compound.

How many children and grandchildren are you blessed with?

Pa Oluwole: By the grace of God, we have six children – a girl and five boys, and many grandchildren. To me, the grace of God is purely available to any Christian handing over totally his affairs to the Lord because the Holy Bible says the Lord promises to favour those whom He pleases. When you hand over your affairs to the Lord, He will take care of all and He will use it for his work. If one gives all to God, and if we follow obediently, He would make good things come our way.

We are not good enough but He favours us. We owe it to God; we have been favoured in so many things. There was a time four of our children got married within six months from July 1988 to January 1989. I can do nothing on my own but God has been kind to us. How the Lord ministers to each one of us is marvelous. We have never had grudges against each other that lasted till the following day. We live as if nothing had happened and continue the activities of the new day without carrying over grudges.

Mama, what has helped your relationship to survive the journey for 65 years?

Madam Grace: In addition to what my husband said, he has never raised his hands against me. We have never resolved quarrels that way and I cannot really say this is how our quarrels get resolved.

Can you tell us about your family background?

Madam Grace: I was born into the family of Pa Henry Ayoola Ajibode and Ma Lydia Omoleye Ajibode, nee Ipinlaiye, of Clifford Street, Yaba. My father was a renowned printer and owner of Hope Rising Printing Press, while my mother was a housewife and a petty trader. In those days, you would be told to put your hand across your head to touch the ear on the other side before being admitted to school. If your hands were too short, you would not be admitted.

I was taken to Araromi Baptist School where I started my education at age 10 in 1940. Before then I was learning at a home school. After spending a year there, I moved to Regan Memorial Baptist School, Yaba. I was transferred to the school in 1941 when Regan was inaugurated. My brothers and I attended the school before I left for Methodist Girls High School, Yaba/Broad Street between 1945 and 1948. I left for the United Missionary College for teachers’ training from January 1949 to 1951 and I had my grade two teacher’s certificate. I taught between 1952 and 1954, before I left for the United Kingdom to join my fiancée. We got married at Fulham Town Hall, London SW6. I studied Institutional Management and Catering at the Battersea Polytechnic, now University of Surrey, UK from September 1955 to June 1958. I returned to Nigeria in October 1958 with my two boys from the UK. I took up an appointment briefly at Kingsway Stores, UAC. I worked there as Catering Supervisor for a couple of months and then joined my husband when he was posted to Warri. Later, we moved to the University of Ibadan in 1959.

How difficult was it for you as a couple to raise six children despite the demands?

Madam Grace: Raising children takes the Grace of God. We were blessed with five boys and one girl. I can say I had the task of managing six boys, including my husband, until 13 years after when I got a baby girl. Boys are not so easy to raise but I thank God for the help that I received from Him. My profession treats both sexes as same. All my boys know how to cook very well unless they don’t want to do it. This has helped them not to rely entirely on their wives. I didn’t spare them when they needed to be scolded and I didn’t refrain from praising them when they needed to be commended. I showered praises on them and that helped a lot. I taught them the way of the Lord. All the boys studied different fields of engineering, except one, who studied architecture.

Nowadays, divorce is a common thing in marriage; what do you think is responsible for this?

Madam Grace: It is disheartening to see this happening. Many of the high society weddings crumble in no time and one begins to wonder if they are too sophisticated for marriage. I don’t know what goes on in their heads. I think fathers and mothers have a lot of work to do in this area. Some couples don’t even wait for their first wedding anniversary before parting ways. Parents have a duty of letting them know that marriages have to rest on God for survival. Some people would dress and it will be an eyesore.

We should train our children from the cradle. We should caution them always against bad behaviour. Yoruba people will say it is from infancy that you tame an Iroko tree. As parents, we should frown on bad habits. We are not happy to be seeing so many children from broken homes. These children become emotionally disturbed. As husband and wife, be patient with each other. Wives should learn how to manage their husband’s ego, but it takes two to tango. Money and sex are more responsible for broken homes.

What are your hobbies?

Madam Grace: If I say we have hobbies, I won’t be telling the truth. We were always very busy. As we grew older, we were more involved in church activities. Our favourite meal is amala and ewedu with smoked fish. I love sea foods. We also eat a lot of fruits.

Your husband is going to be 98 while you will soon be 90, what is the secret of your longevity?

Madam Grace: God is the secret. We give each other peace of mind. We eat fresh foods; do minimal exercise like walking around the compound and we sleep well. We also visit the clinic for regular medical check-up and shopping malls where we use the opportunity to move about by pushing trolleys.

Looking back on life and marriage, what do you wish you could have done differently?

Pa Oluwole: You mean differently from what God has done for us? Nothing! We must start from God as the basis from which we can assess what we may have done differently. If you believe that God is the one directing your life then it means all the past actions have been correctly done and nothing is left for correction.

Do you have any regrets?

How would you describe life in Nigeria in the 50s and 60s?

Pa Oluwole: Things were cheaper in the early 50s before my wife and I travelled overseas for further education. We returned to Nigeria in 1959 just before Nigeria’s independence. At independence, life started to change with a lot of illusions about the future due to activities of mushroom politicians and political alignments. After that, we began to experience social and political upheavals due to exaggerated opinions of our situation as an independent nation and as a result of a departure from dependence on God

What advise do you have for married couples aspiring to follow in your footsteps?

Pa Oluwole: Couples should fully understand that marriage is ordained by God and not of human wisdom and as such, they have to re-establish their relationship with God based on righteousness. 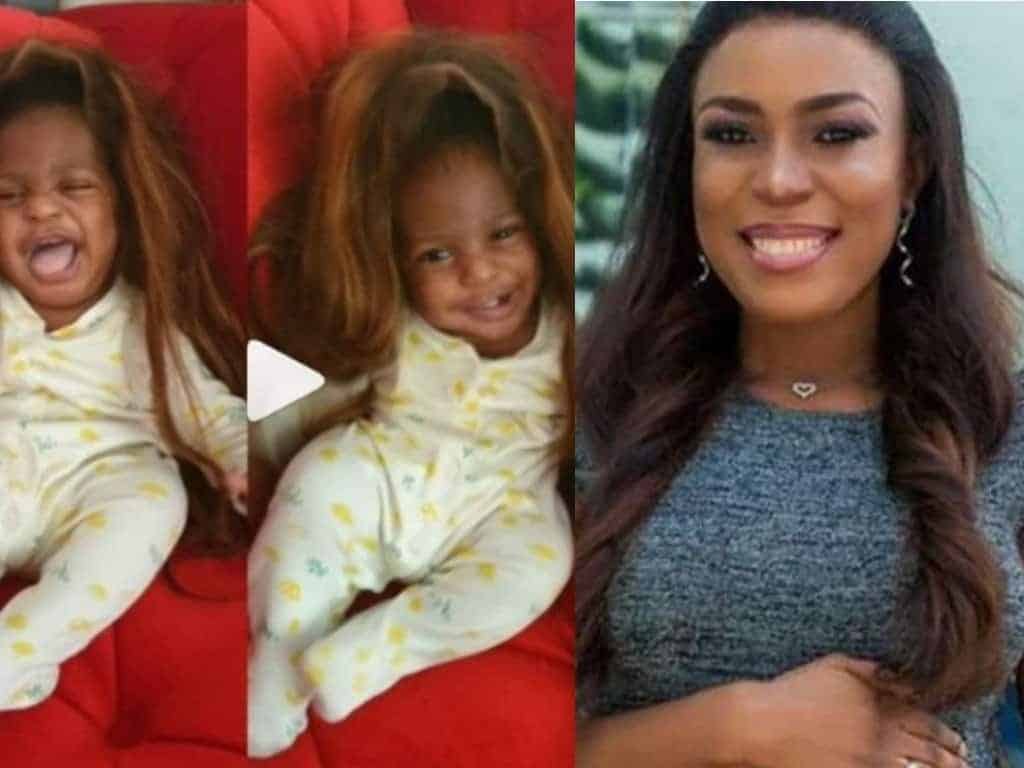 Linda Ikeji turns her son into a cross-dresser, wears wig on him 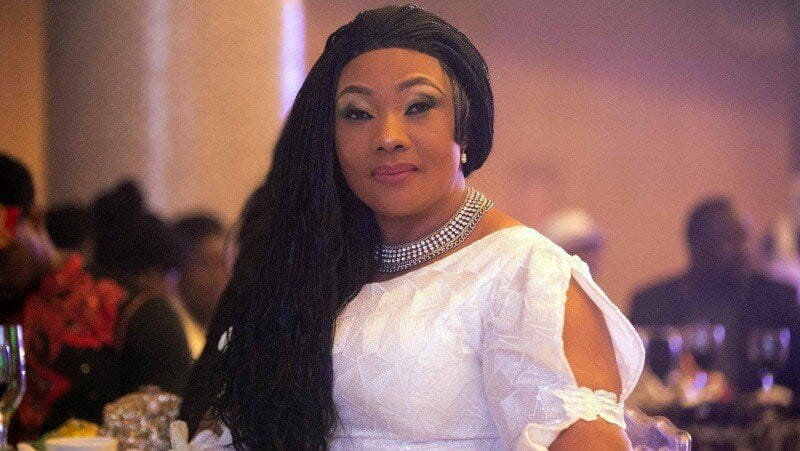 Eucharia Anunobi reveals how a Doctor mistakenly killed her son 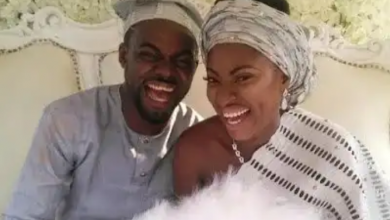 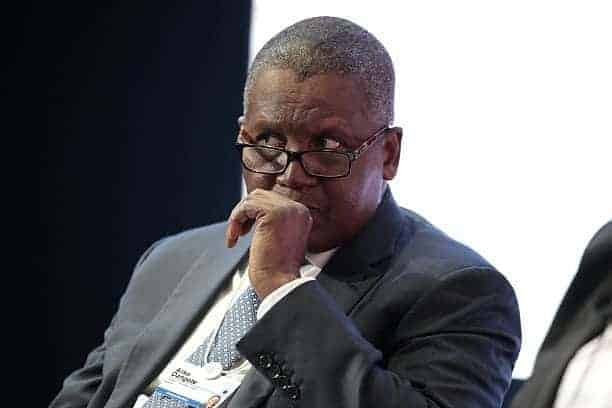 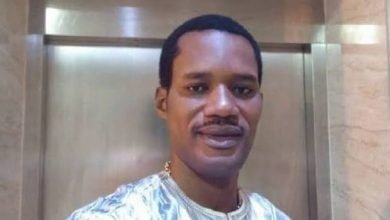 How Nollywood stars abandoned their benefactor, Seun Egbegbe in jail for over 30 months (photos) 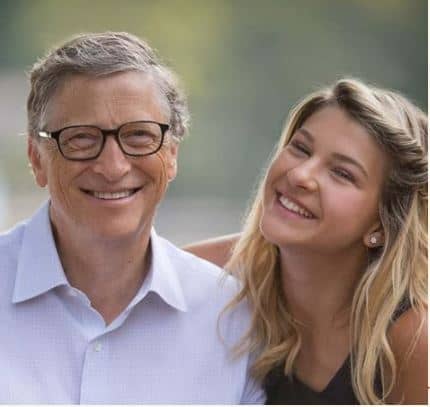 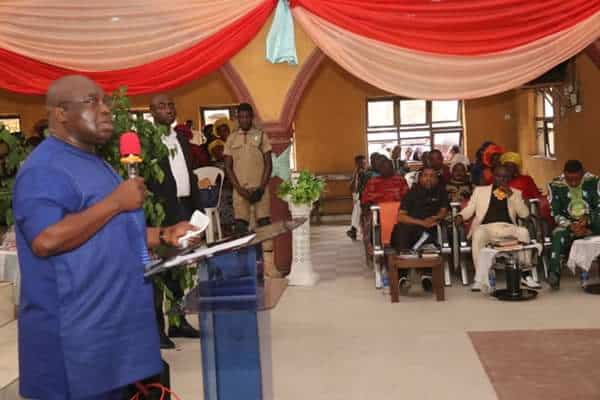