Popular Forbes celebrated tycoon and CEO of Invictus Group, Obinwanne Okeke, who is facing two counts of $11m computer and wire fraud in the U.S, has filed a preliminary objection to the charges.

According to reports by PremiumTimes, the accused through his lawyers, stated that the American authorities lacked jurisdiction to charge him for fraud as he did not commit the offense in America, neither was any American companies or individuals defrauded.

But prosecutors dismissed the lack of jurisdiction argument as frivolous because Mr Okeke visited the U.S. and stayed in Virginia during the period he allegedly committed the $11 million fraud, which spanned several months.

They also said more victims who are Americans may still be introduced during trial, saying their indictment filing was only to show enough grounds for a judge to issue a warrant for Mr Okeke to be arrested.

His lawyers also accused FBI agents of accessing his mobile phones and laptops illegally and without proper procedure, an act they claimed was enough to get the charges dismissed.
They were also accused of  telling him to unlock his iPhone and Macbook Pro without first reading him his Miranda rights which involves telling him he has the right to remain silent and not cooperate with authorities.

Prosecutors however insisted that Okeke was told he could remain silent, but he willingly agreed to let authorities search his devices by providing passwords to them.

They also affirmed that even without reading him his Miranda rights as his lawyers claimed, the evidence collected from his phone cannot be dismissed because they only corroborated evidence already collected in the year-long investigation into his alleged involvement in the $11 million fraud.

But both parties agreed that the court should approve additional time for preliminary matters to be resolved and Mr Okeke to remain in custody until trial eventual begins.

Beverly Naya is all the "golden girl" inspiration you need today 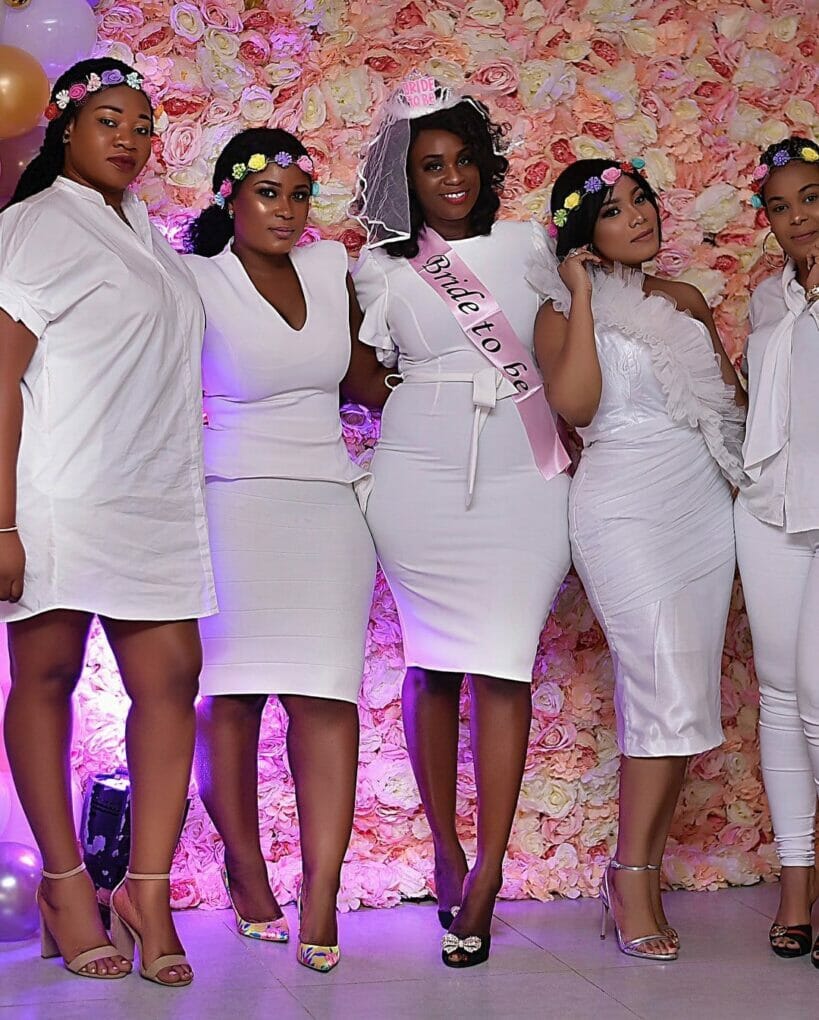 Moesha Boduong, Princess Shyngle & others turn up for the bachelorette party of actress Bibi Bright

Woman records on phone as her husband raped her friend, then she uploaded it online

Dutch scientists predict that, by 2070, lifespan may increase to 125 years! (Details) 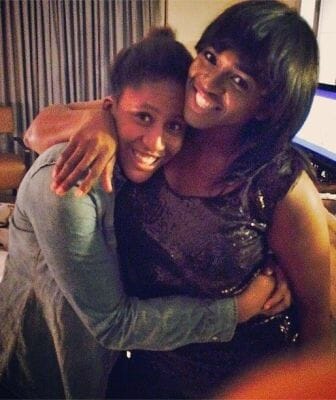 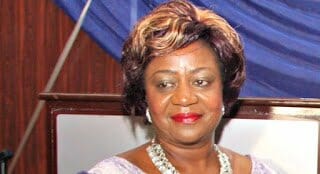 Lecturers with multiple full-time jobs will be exposed – Lauretta Onochie