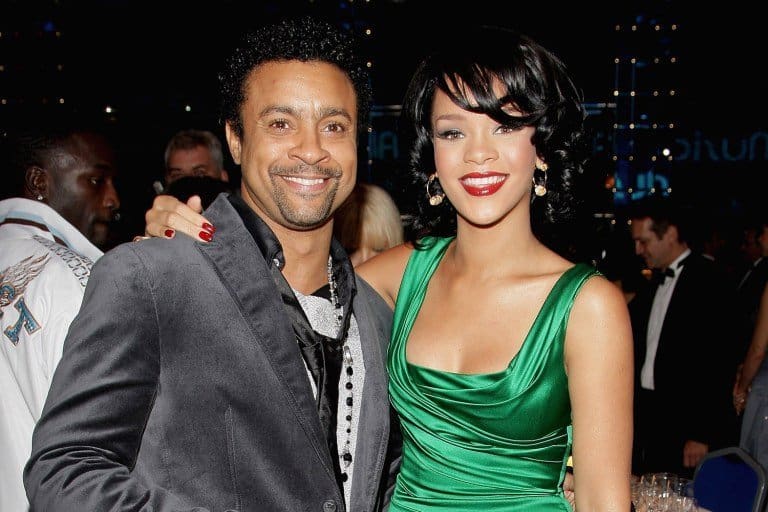 Singer Shaggy has revealed why he turned down a chance to feature in Rihanna’s album.

According to him, he turned the offer down because he was told to audition before he gets to feature in the album.

“They approached me for the Rihanna project, yeah,” he admitted.

“There’s a lot of great people involved, but for me, I didn’t need to audition to be on the record. I’ll leave that to younger guys. But from what I hear, it should be good.”

‘“It’s healthy competition,” he said. “Dancehall is in a good place but we need as many people to do this art form as possible. When it crosses over and becomes popular with artists from other genres and other cultures, that can only be good.”

How Nigerian man got pushed to his own grave

It was gathered that the deceased and 35 year old car wash operator, Sheriff Balogun (Pictured above)

Man arrested after pushing his neighbor to his death during an argument in Lagos had an argument on Saturday January 11, 2020

Police reveal that both Balogun and Elebo lived in the same compound on Number 32 Ola street in the Itire area of Lagos state and got into an argument about what time to close their compound gate.

Reports of the death of Bobrisky filled social media this morning however, it is a hoax

It appears an online page, AIT Nigeria news announced the death of the crossdresser via its Twitter page, hours ago, stating that he had an accident and died.

It is uncertain why the AIT page shared the news however, judging from a social media post by the male barbie, Bobrisky is infact alive and well

Check out the reactions online;

The city of Dubai in the United Arab Emirates is currently flooded following recent heavy rainfall and in effect, one of the busiest airports in the world, Dubai International has been forced to shut down over the flood

It was learnt via trending video clips on the internet that Dubai airport's runway area has now been submerged under water forcing flights to and from Dubai to be diverted, delayed and in most cases, cancelled

As at the time of this report, it is uncertain when the airport will kick off into full business activity as the weather condition still do not appear favourable for acticities