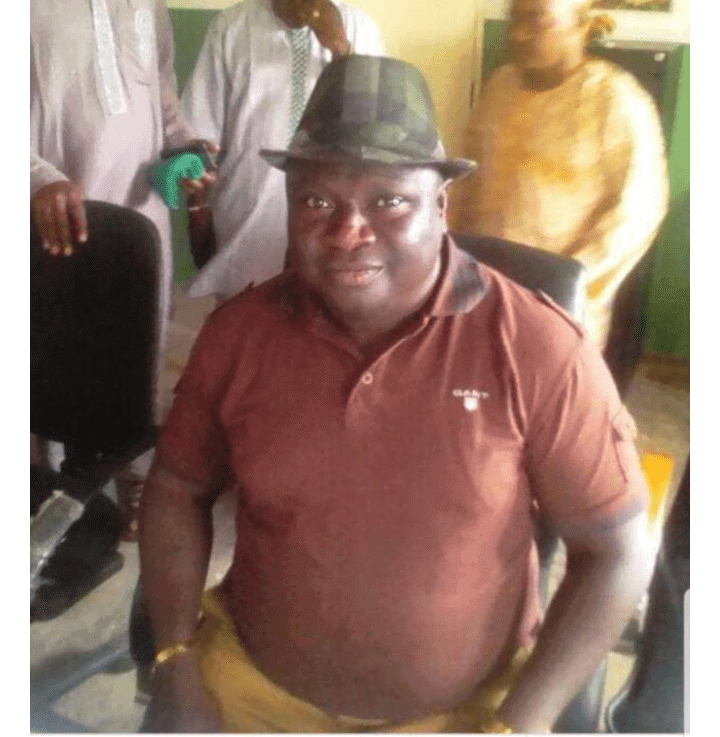 According to information reaching Kemi Filani News, some yet to be identified gunmen has assassinated popular herbal medicines manufacturer, ‘Oko Oloyun’.

Before his untimely death, Oko Oloyun, was one of Nigeria’s leading traditional medicine practitioners.

Although details relating to his gruesome murder are still very sketchy, the shocking report has thrown his followers and customers into a state of confusion and sadness.

Oko Oloyun came to public prominence with his radio and television programs which was mostly in Yoruba language.

He has his operational base in the Ikotun/ Idimu area of Lagos where he is reported to own hotels and other chains of businesses.