A man has cried out after his younger brother was denied admission into the University of Lagos, UNILAG, over the failure of the West Africa Examination Council, WAEC, to act.

The boy had passed all the necessary examinations with good grades only for him to be denied admission because he had an outstanding in Physics.

The outstanding result was later released by Waec 2 days after UNILAG was done with admission.

“My brother got 306 in UTME and 22/30 in his Post UTME.. 7A1,1B2 and 1C4 in his waec. He wasn’t given admission in UNILAG because his physics waec result was outstanding when the admission started, the physics result came out 2 days later and he scored A1.. His aggregate was higher than the cut off mark for the course he applied for and yet nothing has been done and that was waec fault.. The director of Jamb asked the registrar to write to UNILAG to consider him for his admission considering the fact his waec result came out later and his aggregate passed the cut off.. We have still not heard from them and three admission is almost coming to an end.. The pictures there are all his documents to prove that!!! His first choice of institution is UNILAG!”.

"Many don't know what we go through..." Mike Ezuruonye undergoes surgery 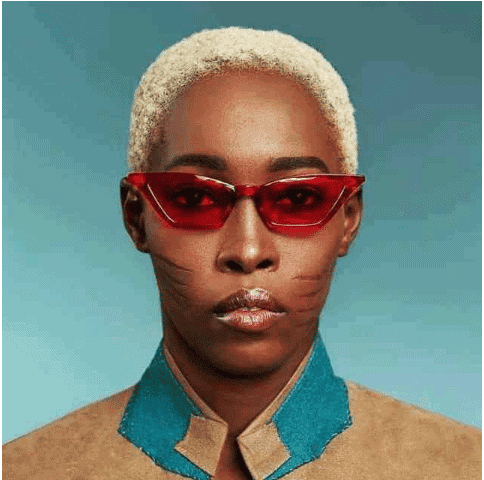 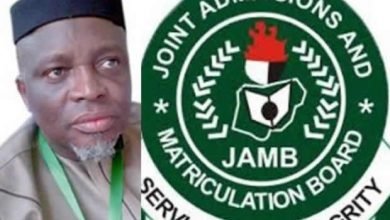 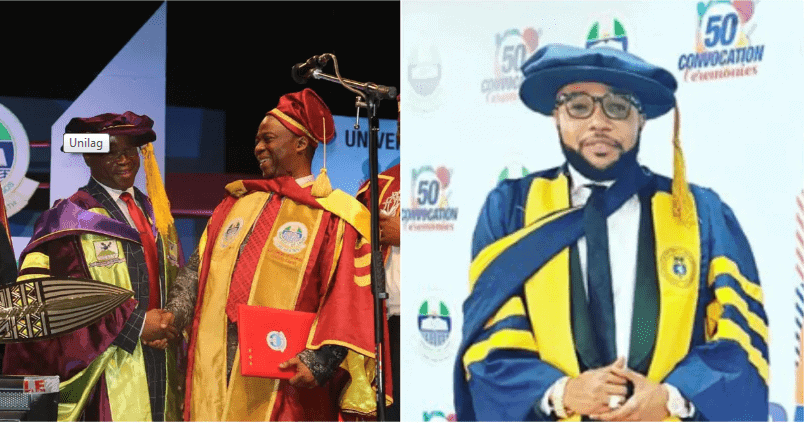 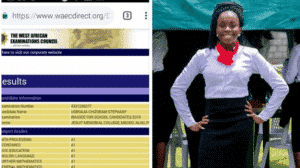 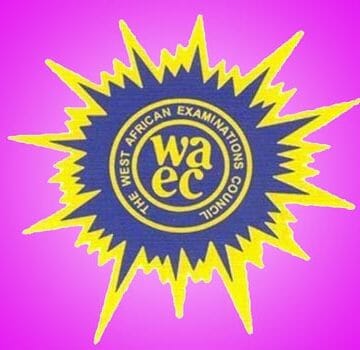 WAEC: Lagos candidates yet to get WASSCE results two weeks after release