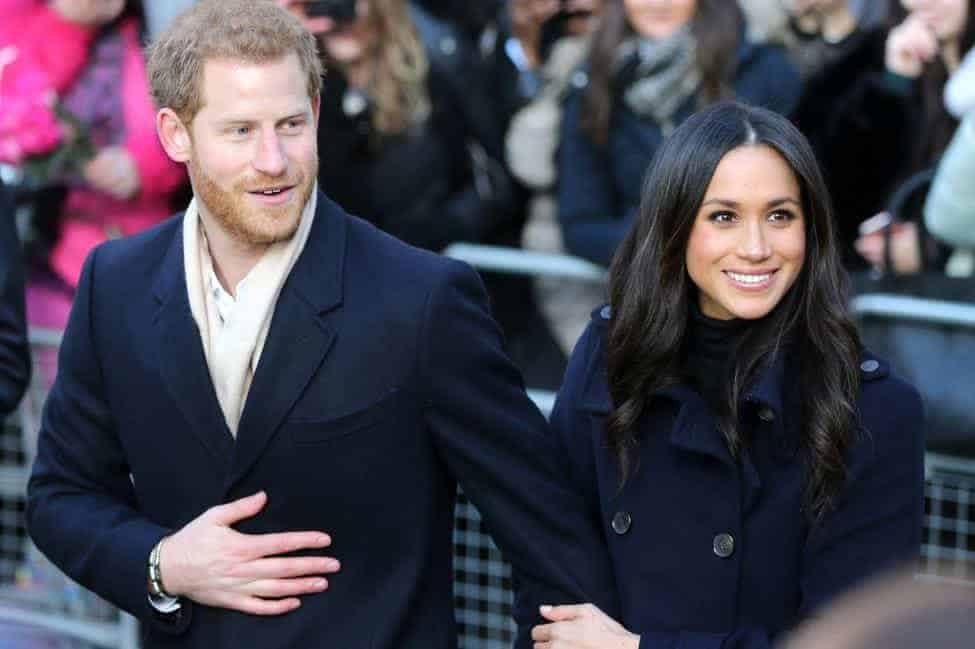 Queen Elizabeth II has stated that the royal family has agreed to support Prince Harry and Meghan Markle in their decision to split their time between the UK and Canada.

The was made known via a statement issued by the Queen after her meeting with Prince Harry and Prince Charles at her estate in Sandringham, England.

According to the Queen, the royal family suppprts the decision though they would have prefered a different agreement.

The statement reads: “Today my family had very constructive discussions on the future of my grandson and his family,” the queen said in the statement put out by Buckingham Palace.

READ
Oyedepo rejects CAMA, insists no one can appoint a trustee over his church

“My family and I are entirely supportive of Harry and Meghan’s desire to create a new life as a young family. Although we would have preferred them to remain full-time working Members of the Royal Family, we respect and understand their wish to live a more independent life as a family while remaining a valued part of my family.

“Harry and Meghan have made clear that they do not want to be reliant on public funds in their new lives,” the queen’s statement said.

“It has therefore been agreed that there will be a period of transition in which the Sussexes will spend time in Canada and the UK.

“These are complex matters for my family to resolve, and there is some more work to be done, but I have asked for final decisions to be reached in the coming days,” she concluded.