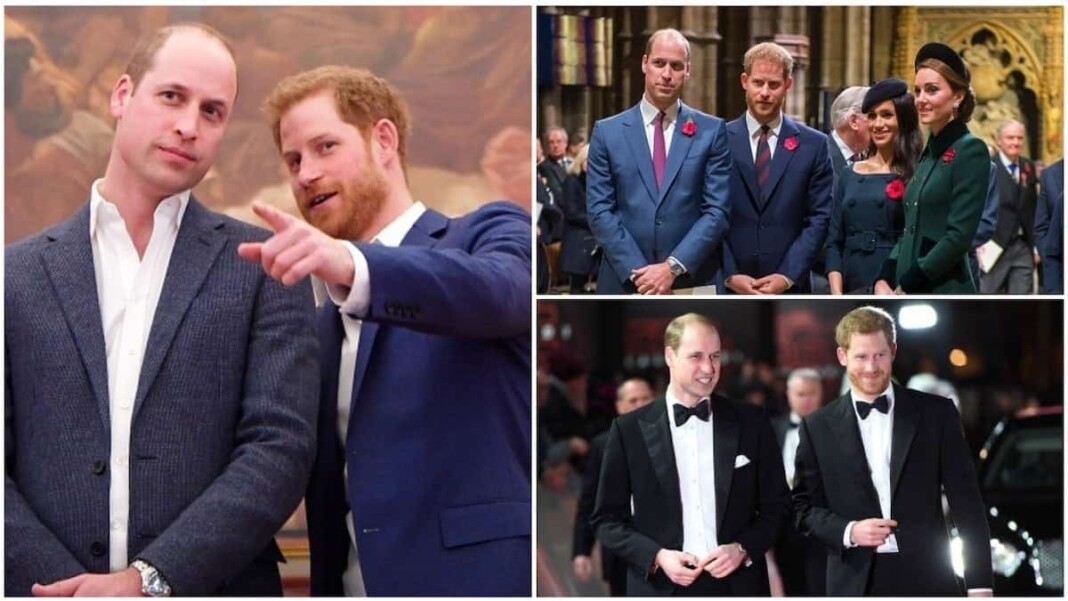 Prince Charles and Prince Harry have both issued a joint statement in reaction to media reports about their relationship.

Since the announcemenade by Prince Harry and his wife Meghan Markle an their exit from the royal family, Western media habe been pushing a narrative thatbthe relation beyween Harry and Charles has gone sour.

Reacting to the reports, the Princes issued the statement below.

“Despite clear denials, a false story ran in a UK newspaper today speculating about the relationship between the Duke of Sussex and the Duke of Cambridge.

“For brothers who care so deeply about the issues surrounding mental health, the use of inflammatory language in this way is offensive and potentially harmful,” they said.

There is an agenda to Fulanize Nigeria – SOKAPU President alleges