There is power mighty in the Blood of Jesus.I experienced this myself and I can never forget the victory I received through the Blood.I decided to go on some  personal -days -prayer chain. It was for nine days.

And on the last day, I went round all the walls  of my apartment and pleaded the Blood of the Lamb ,that is the Blood of the Lord Jesus Christ.I did it over the windows and doors.However, I forgot a side wall that linked me and a neighbour.

While I slept, I had a trance like dream where two men came around my room windows , one window at a time. But it was as if a strong power was preventing them. They tried others doors and windows,there was no way. Then I saw them in my dream state breaking through my neighbour’s window .

READ
Only God could have done this! Today being the last Sunday in 2019…

They entered and broke through the wall between my neighbour and  me.This was possible and they set the guns in their hands at me.. Thank God the Blood of Jesus wasi being declared in my mouth tooSo they could not fire. And they  disappeared imstànly.

I was in shock when the trance got clearedThat same morning ,my niece called me from her school. She was surprised to hear my voice and began to tell me the bad dream she had  had about me where I was shot dead. She said further that she woke up, slept back and still had same dream. Fear gripped her even to call me.She thanked God with me that I was still aliveFriends, it did not end there . I was in Sango Ota in Ogun state and I had a surprise visit from someone I knew from Porthacout a week after the tranceHe found me out, came knocking at my door. I opened the door to be surprised at seeing him.

What happened? He came to beg me that the Blood of Jesus worked for me and that I shout pray for him.

This meant that he and others or so had tried to cage me or do something bad to me. But the Blood shed on the Calvary stood for me.I knew it to be portent against power of darkness, but not in the dimension I saw it made a way of rescue for me.

Thank You ,Lord Jesus for the precious Blood You shed for me,not only to wash away my son’s but also to deliver me from evilThe BloodThe Blood of JesusHalleluiah

The demons in Nigeria did not go to school - Adeboye warns 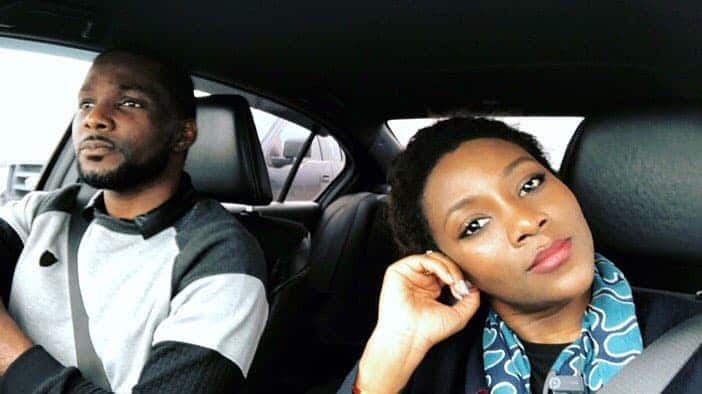 See the man in the life of actress Genevieve Nnaji 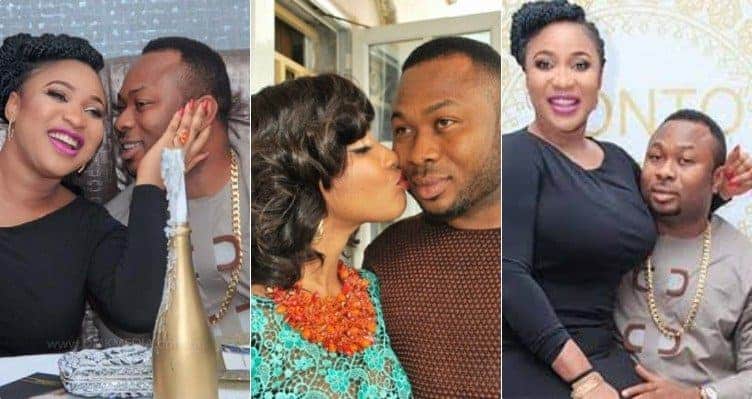 Tonto Dikeh is the mother of my child, she deserves much respect – Olakunle Churchill 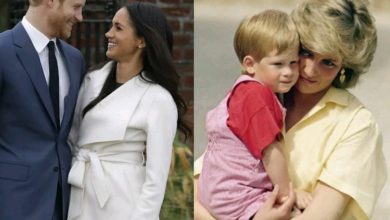 Prince Harry cries out, says wife his falling victim to powerful forces like his mom 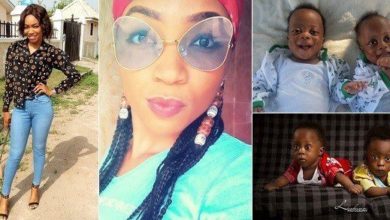 Toyosi & Wole, The Lucky Couple Who Won A FREE Wedding Will Be Getting Married On Valentine’s Day | See Their Beautiful Pre-wedding Photos