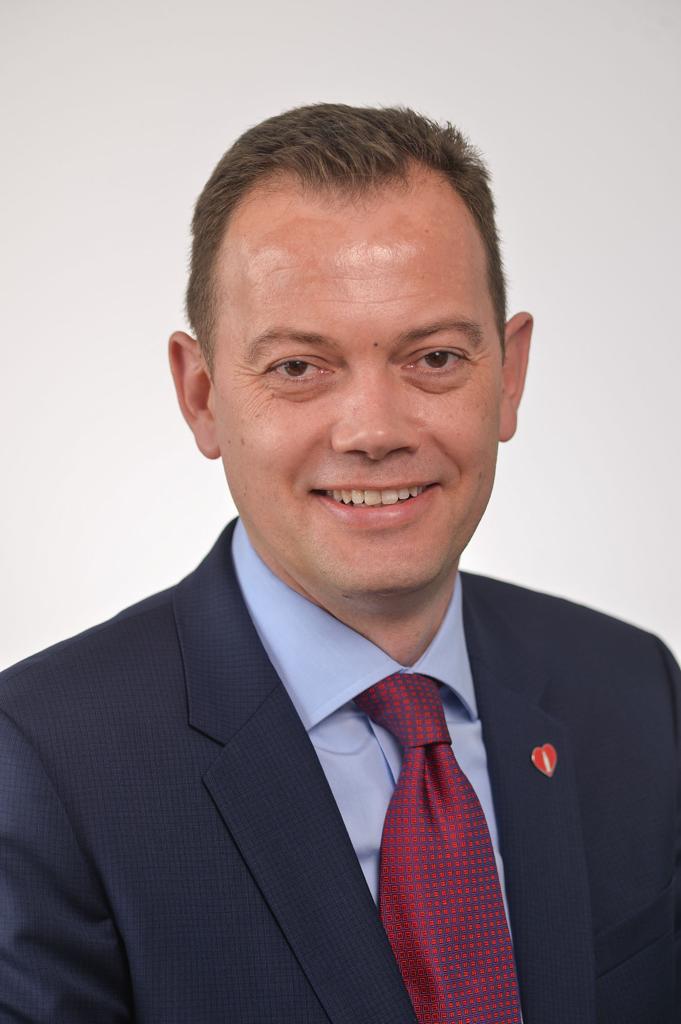 Non-alcoholic beverage giant, Nigerian Bottling Company Limited (NBC) has announced the appointment of Matthieu Seguin as the company’s Managing Director effective October 3, 2019. Seguin succeeds George Polymenakos who was appointed in August 2016. Until his appointment, he was the General Manager for Coca-Cola HBC Ireland & Northern Ireland for almost 4 years.

According to a company statement signed by the Public Affairs and Communications Director, Mr. Ekuma Eze, Seguin will lead the organization and it’s over 2,700 employees to deliver growth, business optimization and profitability for Coca-Cola Hellenic Business in Nigeria.

Eze stated that Seguin is a thoroughbred professional with multi-industry experience and a remarkable track record in business turnaround as well as a strong passion and commitment for people development, having served in different capacities in top management positions.

He further disclosed that Seguin is not new to the company nor the Nigerian business environment, having previously worked in Nigerian Bottling Company as the Commercial Director between 2011 and 2016.

Seguin joined Coca-Cola HBC in December 2009 as Group International Customer Director. In May 2011, he was appointed the Country Commercial Director for Nigerian Bottling Company. Before this, he had worked with Procter and Gamble for almost 18 years in different commercial roles across Europe, Middle East & Africa.

During his time as General Manager for Coca-Cola HBC Ireland and Northern Ireland, Seguin led the organization through a period of considerable success, delivering profitable growth through focus on prioritization, simplification and team development.

Matthieu Seguin is an alumnus of the INSEAD School of Business, IMD Business School and Ecole de Management de Normandie. He has served on various boards including as Member of Board of Repak Ireland; Member of the IBEC National Council and Chairman of Food Drink, Ireland’s Prepared Consumer Foods Council.