Mayorkun starts the year and the decade with a dazzling anthemic song called “Geng.”

The Mayor of Lagos bounces from his “Up to Something” and TMOL Fest performance with “Geng,” a harmony bop calling for squad celebration. Mayorkun takes a risk playing with QueBeat-engineered pop and British hip-hop-inspired instrumentation and it pays off big time.

Davido, Chioma and others turn up for Mayorkun as he celebrates 26th birthday

As a result of a video shared by Mayor, who prompted release due to popular demand, the single is already buzzing the social media sphere. Armed with “Geng,” Mayor is off to a good beginning.

As a single mum, you can’t replace a dad, no matter what – Toyin Lawani warns colleagues 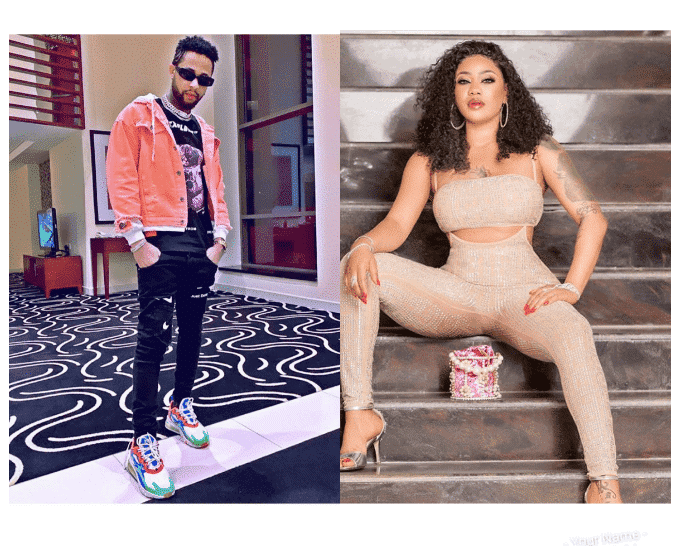 Toyin Lawani, a gorgeous fashion stylist and single mother of two has some deep, thoughts provoking messages for other single mothers out there.

Toyin, who is the CEO and creative director of Tiannah’s Place Empire and the father of her second child, Lord Trigg have always been at logger heads.

However, Toyin decided to celebrate him and promote his new songs, as a way to prove that although that their relationship had packed up, they still remain friends for the sake of the young son.

She shared a cute photo of Lord Trigger and captioned it: " A lot of people Don’t realize the meaning...

“The struggles I went through for my kids to start eating Nigerian Rice” – Dolapo Badmus, Police PRO

Popular Nigerian police officer Dolapo Badmus who welcomed a baby girl with her husband in December 2019 has revealed the struggles she went through to convince her children to start eating Nigerian rice.

Dolapo Opeyemi Badmus who is the Lagos and Ogun state Police Public Relations Officer (PPRO) took to her social media page to recall how she made it happen.

She wrote: " So, my children finally agreed to adjust their taste buds to accept and eat Nigerian rice after I've told them stories of Igbemo rice, Ofada rice, Gboko rice….how delicious they could taste depending on who fried the stew😁 I cajoled them to understand how lucky they are because the ones they will eat now is already processed and...

In 2019, Shan George had a terrible sickness that not only cost her much financially but disrupted her career.

According to her interview with The Punch, the ugly development started two years back, “Sometime in late 2018, I had just finished organising the artistes that would be on the governor’s band for the Calabar carnival in December. After all the rigorous activities, I suddenly realised that my knee was swollen. I didn’t understand what was going on, so I just attributed it to the carnival stress. I took some drugs and rested...