Mercy Johnson Okojie’s much talked about movie, Legend of Inikpi’, hit the cinemas last week and again, Ella Chioma of Kemi Filani News set out to see the movie and bring you all the score card.

Legend Of Inikpi is a movie set in the ancient Bini and Igala Kingdoms based on the true story of revered Igala princess ‘Inikpi Oma Ufedo Baba’ who chose to give her life for the freedom of her homeland from wars and foes.

When the Oracle informed King Attah of Igala Kingdom of the sacrifice demanded by the gods; his precious daughter, the entire family was thrown into mourning and despair. This is a sacrifice they were not prepared to give.

Great cast, commendable costumes, cultural settings and core African story line, but if you’re not a fan of deep cultural stories, you might find the movie quite boring and annoyingly slow at hitting its points.

Well, we appreciate the fact that the movie is said to be based on a true life story, but the end didn’t really justify the expectations.

Instead of a resounding applause when the movie ended, other movie fans that came to the cinema for Legend of Inikpi left the hall hissing, murmuring and cursing under their breathes.

However, for the love of legendary seasonal actor, Sam Dede, you should go see him in action again!

"What I plan to do to Tacha" - Nollywood Actor, Uche Maduagwu brags 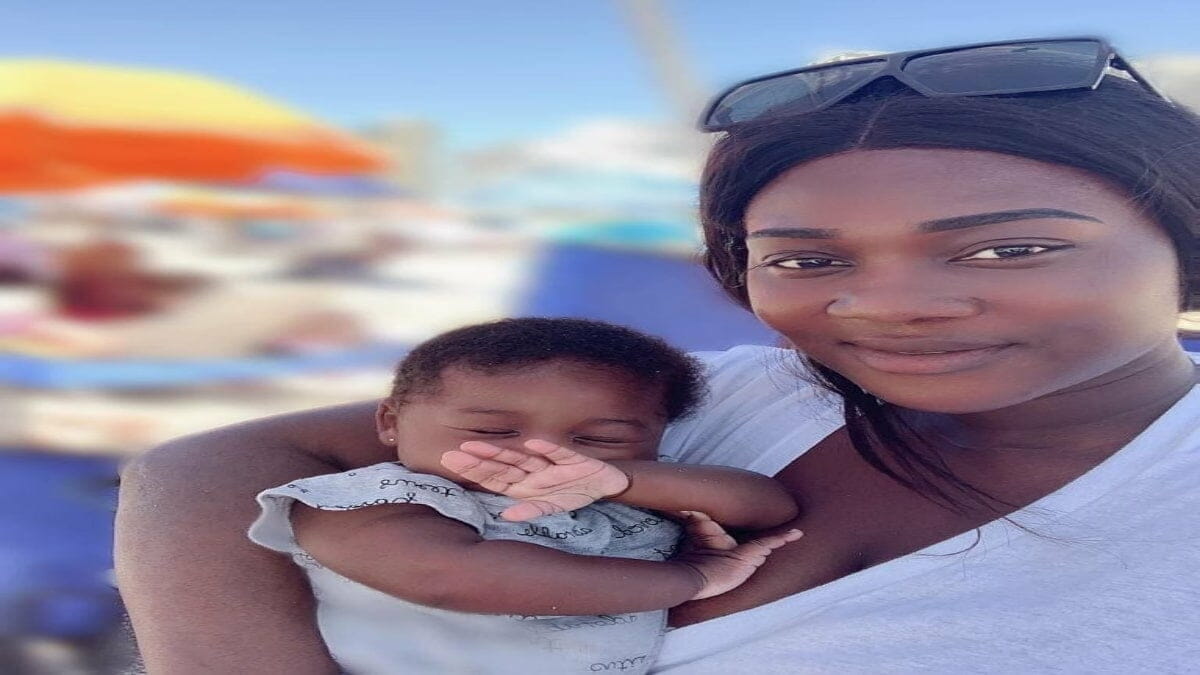 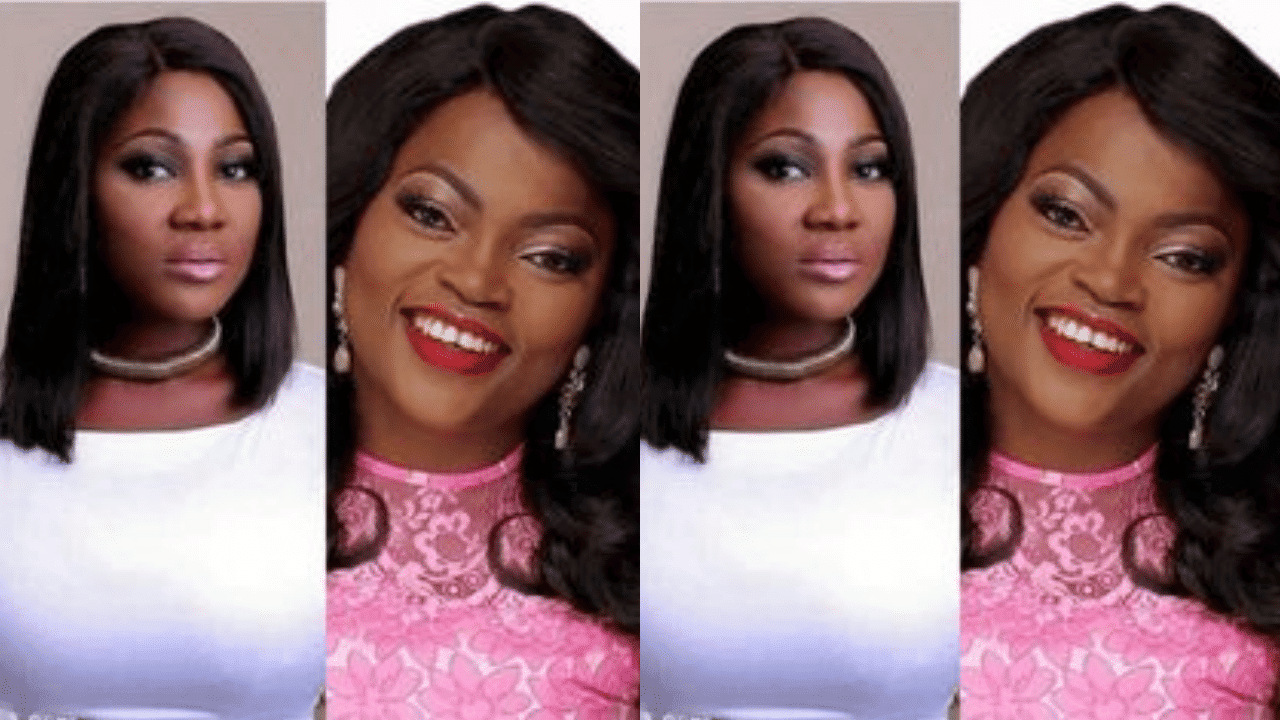 Funke Akindele, Mercy Johnson and the people who have called them out for allegedly being WICKED 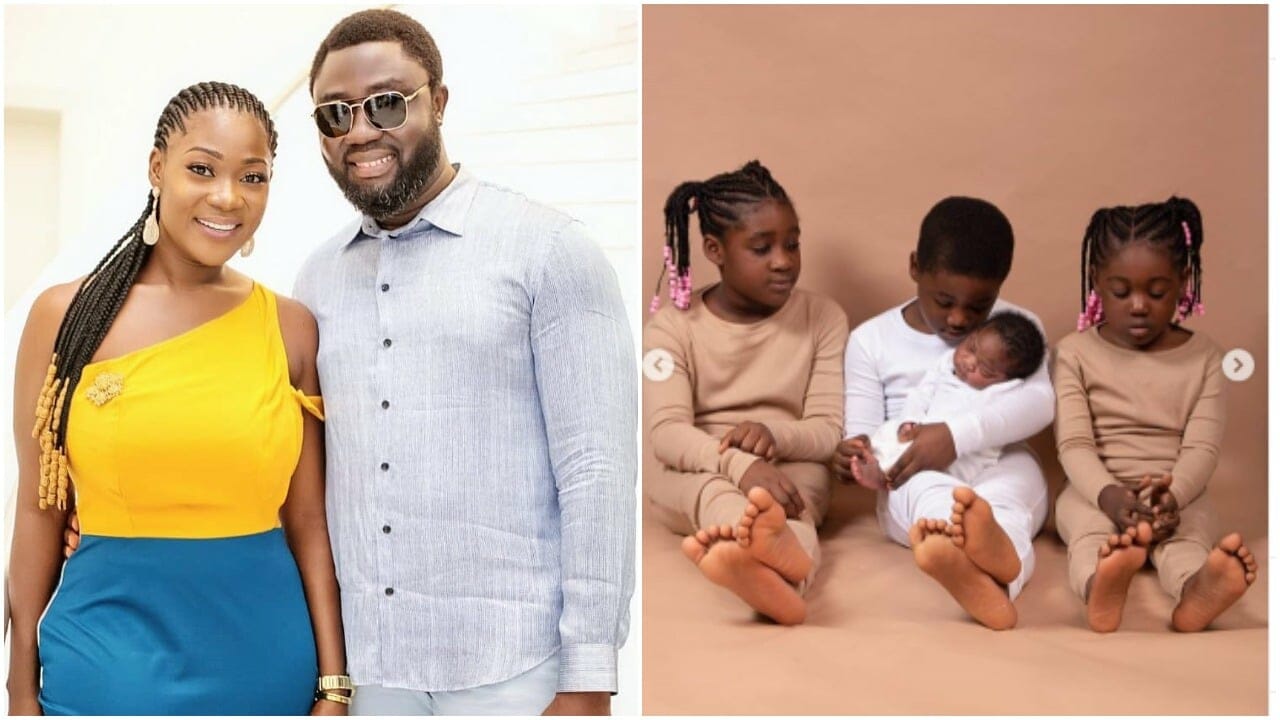 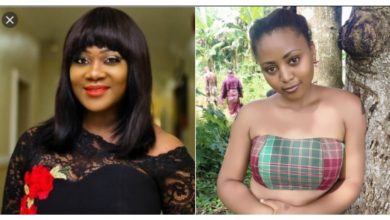 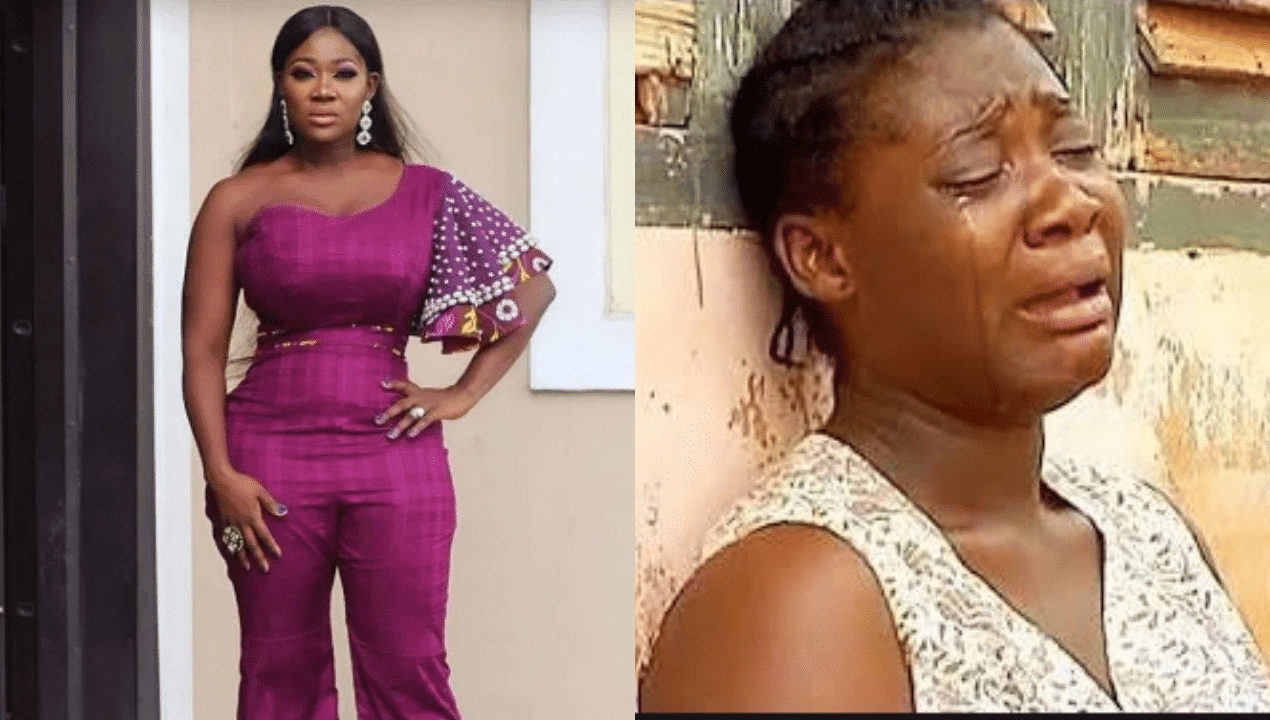 Mercy Johnson the witch, her reckless s3x life and the many lies told against her 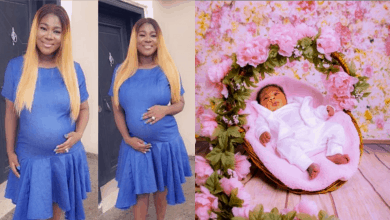 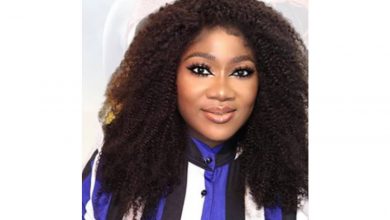 Mercy Johnson, Ronke Raji and other celebrities that have given birth in 2020 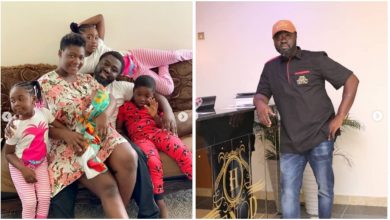 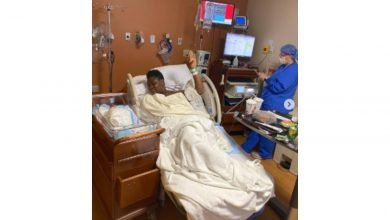 Mercy Johnson in tears as she welcomes baby girl (photos)