Frank Lampard has blamed his central defenders after Chelsea were denied a victory against Brighton on New Year’s day.

Anthony Rudiger and Kurt Zouma, who were in defence when the goal came from the Iranian, have now been blamed by Lampard who said they failed to follow instructions.

“It was an incredible equaliser — but that was two points dropped. If we had been ruthless in the first half, the game would have been out of sight,” Lampard was quoted by The Sun, UK.

“We didn’t have multiple chances but we had control and opportunities to play people in. Yet we didn’t do it. Sometimes you can accuse teams of a lack of fight or urgency.

“But today was about a lack of quality on the ball. At the start we could find the full-backs easily and then we stopped doing the simple things.

“We started to give the ball away and didn’t take our chances. When that happens you don’t win games.”

Solskjaer speaks on players Manchester United will sign this January 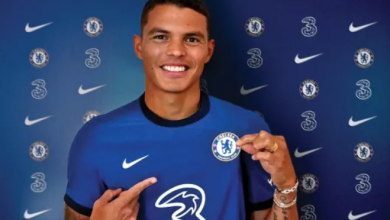 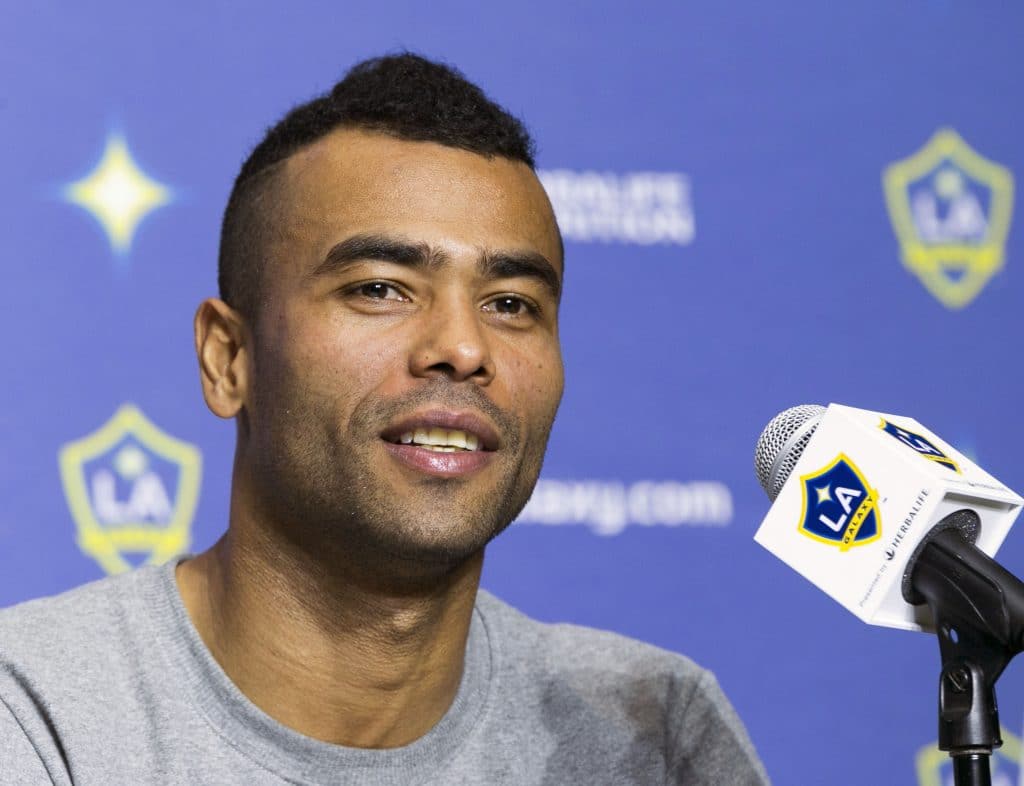 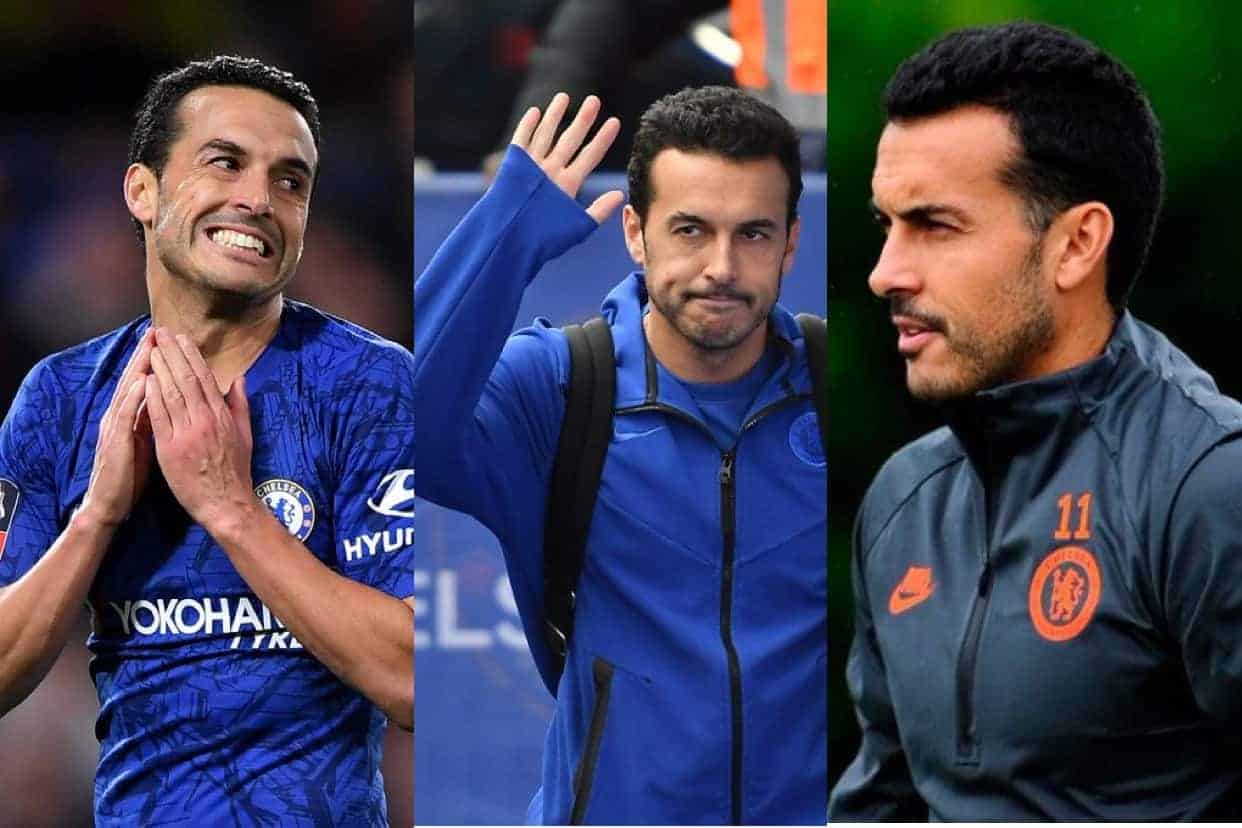 ‘Thank you for everything’ – Chelsea fans bid farewell to star player, Pedro 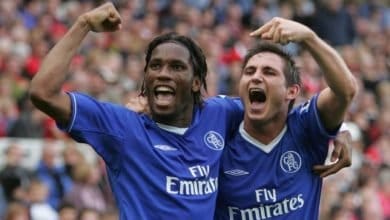 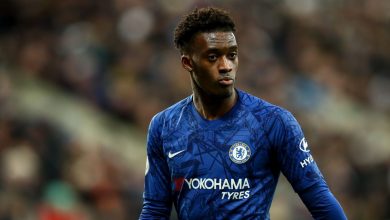 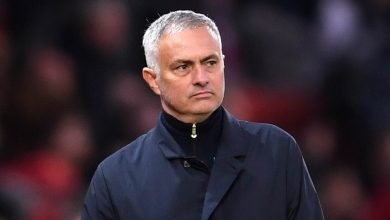 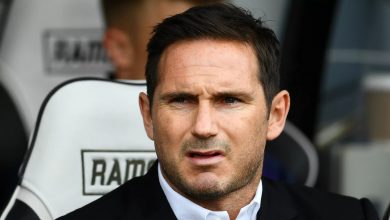 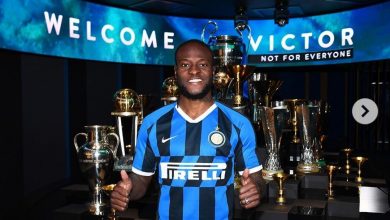 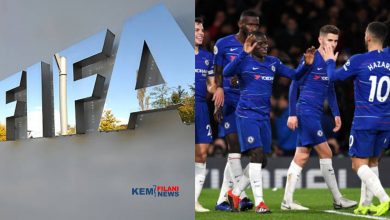 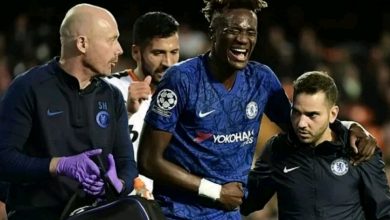