Renowned for delivering pitch perfect performances on stage and films, Iretiola Doyle’s fame grew when she married veteran actor/broadcaster Patrick Doyle, who was then a widower.

The much-talked-about union lasted 13 years before she moved out of her matrimonial home in 2017.

There were talks of reconciliation and every fan and follower of this couple on social media prayed for a turnaround of the turbulence that hit the Doyle’s’ marriage.

That happened shortly after Ireti clocked 50.

Though many alluded the separation to peer pressure on Ireti’s part and the fact that she could not cope with putting up with her financially-down husband, many still prayed for the marriage to be retrieved.

Then, in May 2019 when Ireti celebrated her 52nd birthday, Patrick put up a post on Facebook where he not only eulogized his wife but called Ireti an ‘angel who dried his tears.’ He also revealed that hs wife, ‘not only ignored the taunting of ‘true friends who queried what she was doing with a “broke ass” like me.’

READ
How I transformed my husband, Kolawole Ajeyemi - Toyin Abraham

A seemingly broken Doyle also owned up that he had failed as a husband many times.

He wrote in parts, “I cannot count how many times she has had to pick up the slack when I have failed in my duties as a husband and father. She has with the greatest sense of responsibility been the rock of our family. Without a doubt she is the most generous woman I know, a dependable friend, a loyal ally and the most loving and sensual woman ever.”

If he thought the epistle and eulogies would go down well with Ireti, whose fame was rising as a result of her appearances in some block-buster movies at that time, he got it wrong.

Ireti not only ignored the post, she never responded to the message. Instead, she posted a thank you note the following day to those who wished her well on her birthday.

That must have shattered the penitent husband who looked forward to their December 21, 2019 wedding anniversary.

That would have marked their 15th year as a couple. He even made mention of it in that Facebook post.

Then, he wrote in parts, “Monday the 21st of December will make it 15 years since this most classy lady uttered the words ” I DO” to me in the presence of God and Man. The last 15 years have been anything but smooth, true the ride has been bumpy with My Angel bearing the brunt of the rough times, but by the Grace of God those days are over In Jesus Name.”

Ireti Doyle, who is a star actor in Ayo Makun’s movie, ‘Merry Men2,’ was busy drumming support for cinema lovers to go and see the movie.

“Ireti is gone for good. She is making money in her career and she cannot go back to a broke husband and mount pressure on her resources anymore. I don’t think she wants reconciliation, it’s only his name she needs,” a source revealed exclusively to Kemi Ashefon. 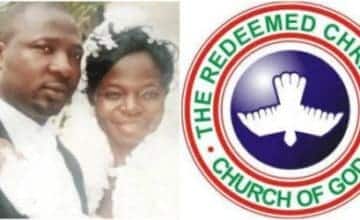 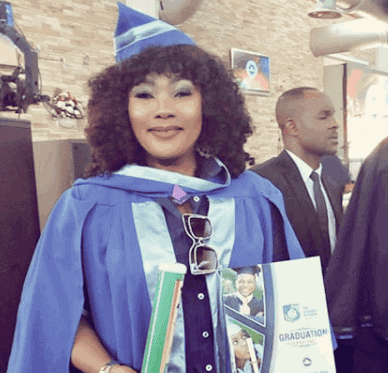 How Eucharia Anunobi buried her son during a school exam (photos) 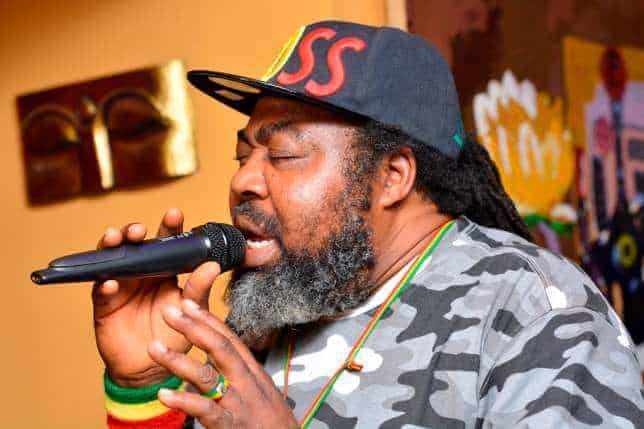 Ras Kimono: Burial arrangement announced; to be buried in Asaba 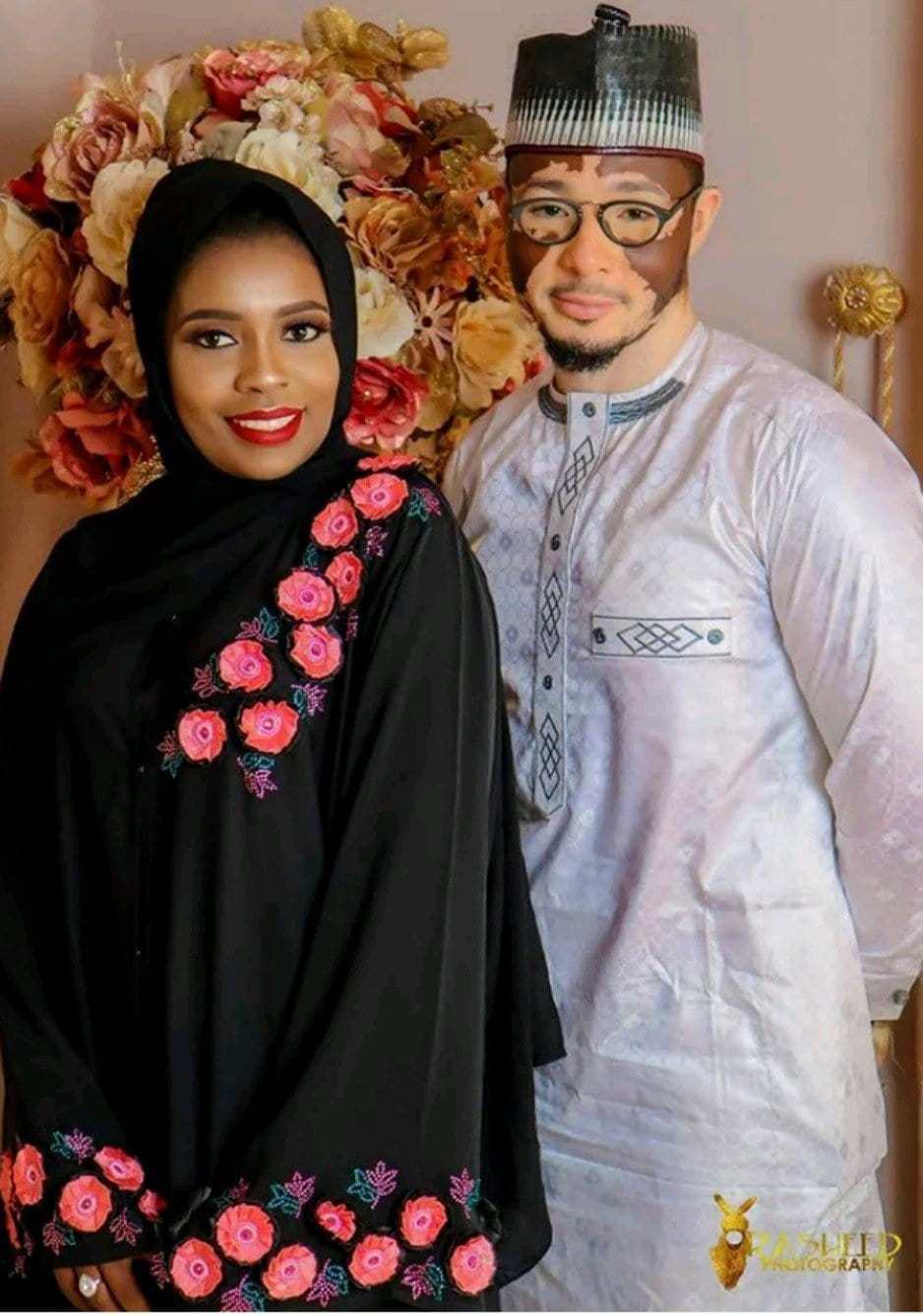 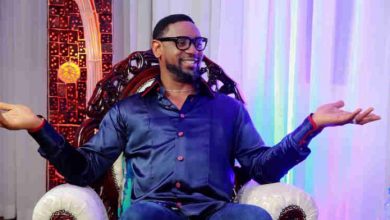 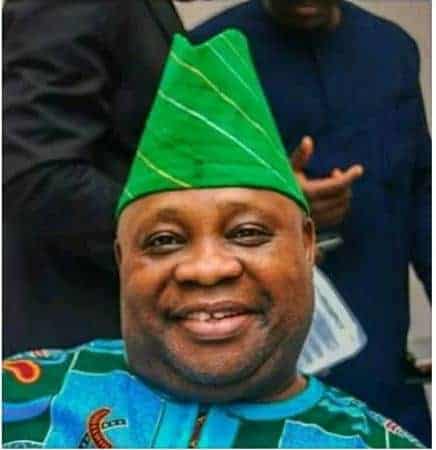 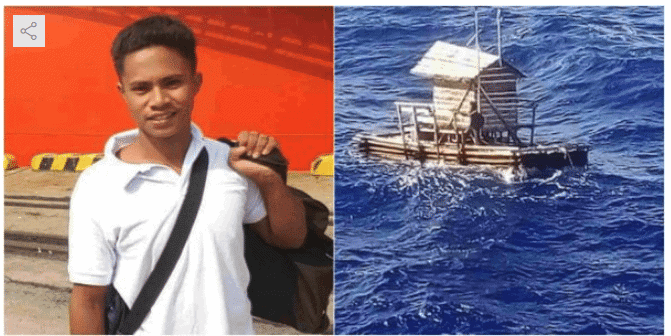 How stranded teenager survived at sea for 49 days 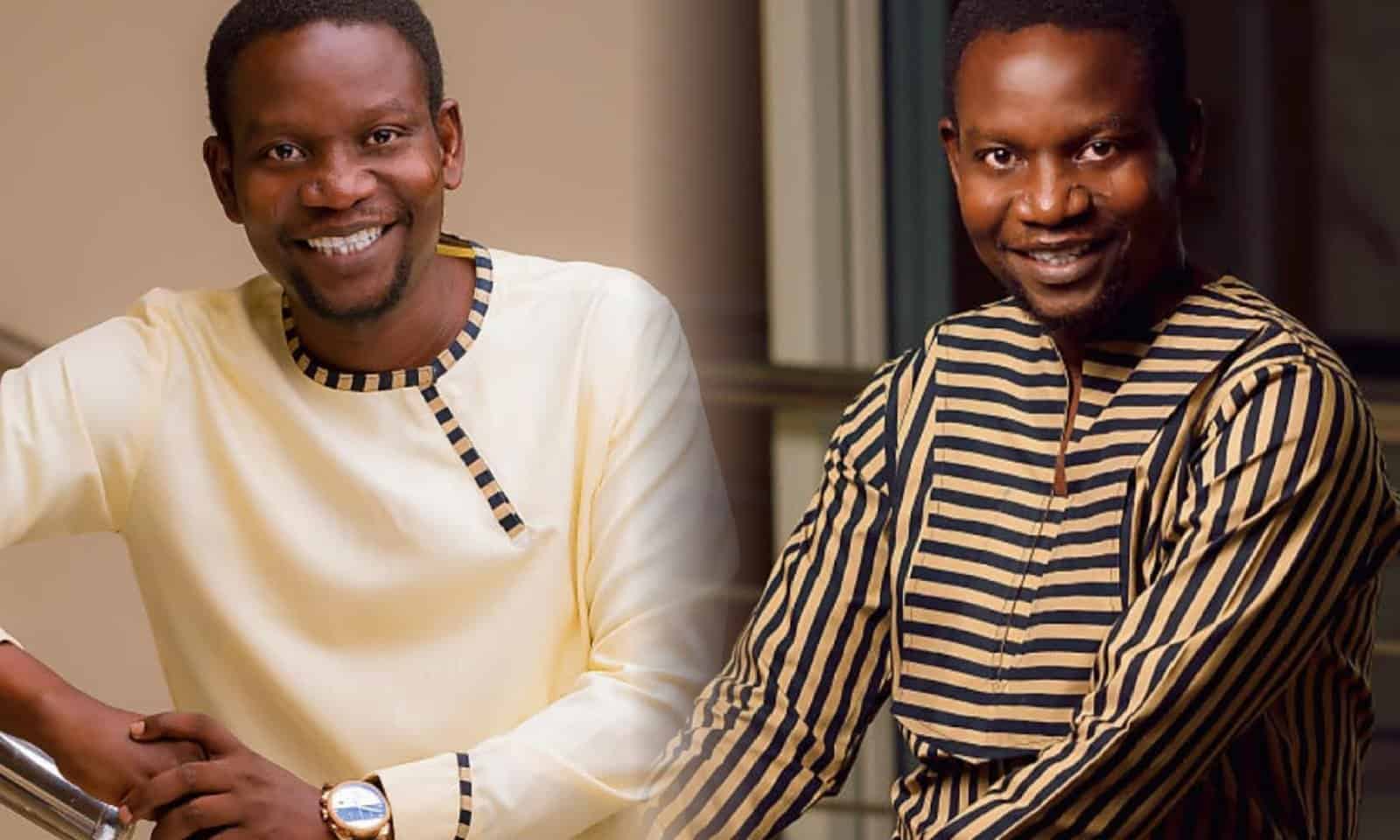