Ryan Giggs has revealed the names of the players who helped him during his days at Manchester United.

Giggs who after returning went on to become assistant manager of the club mentioned Wayne Rooney, Ji-sung Park, Patrice Evra and Michael Carrick as players who aided him under former Red Devils boss, Sir Alex Ferguson.

“The last five or six years of my playing career were probably the most enjoyable,” he told The Coaches’ Voice.

“I loved moving into a more central role. You’re involved in the game more, you have more options, the pitch opens up.

“At United, I had energy all around me. Wayne Rooney dropping in, Ji-sung Park on the left, Patrice Evra up and down, Michael Carrick next to me.

“I was lucky in that respect, but I was also lucky in that I had always been able to dribble. In midfield, that can be a great asset if there isn’t an obvious pass on. You remember someone like Paul Gascoigne, who could get on the ball in midfield and take players on, and I had that in my armoury too.

“The more I came inside, the more I developed, but I also spoke a lot to my teammates – in particular Michael Carrick. He liked to get the ball off the back four, so I would stay out of his space and instead move into that half-position and look forward.” 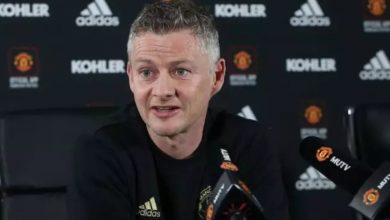 Solskjaer reveals how much it pains him to lose a game 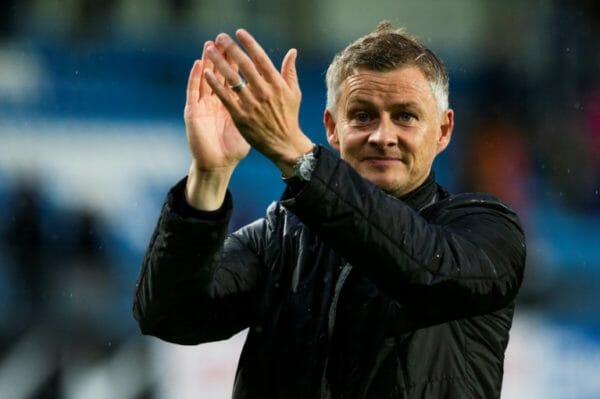 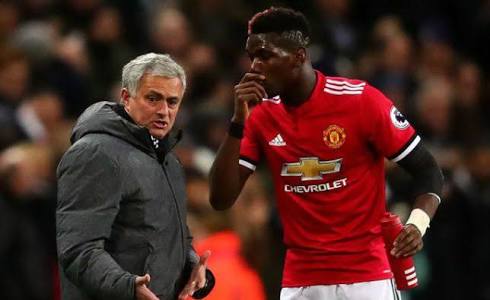 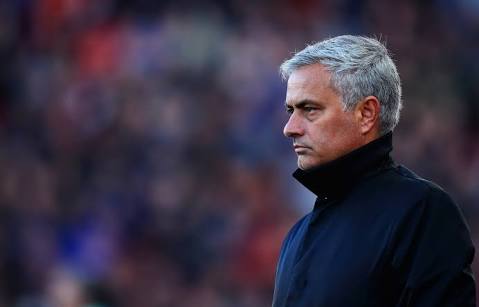 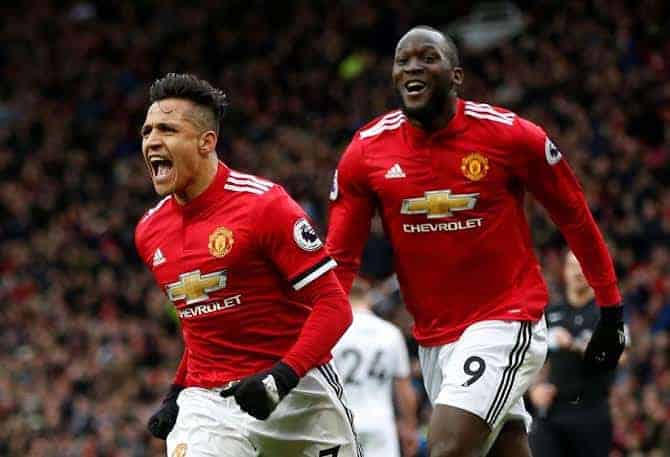 EPL: Sanchez and Lukaku must prove themselves – Solksjaer