Abia State born Nollywood actress, Ijeoma Thomas, on several occasions has been made to pay the prize for stardom.

According to the beautiful, talented actress who also doubles as a movie producer, she has been called all sorts of names, including a husband snatcher due to the kinds of roles she play.

“There is this movie I did; Ala Di (Husband madness), I was so mean in the movie. I did a whole lot of things there. I collected people’s money and snatched my sister’s husband. I even snatched another person that wanted to marry her. In the movie, I had to do some things for the person to marry me instead of my sister.
So, one day I ran into a woman on my way to a function, she started saying all sort of things, raining curses on me. I was shocked because I was like, I don’t even know this woman, we have never met before. It was until she mentioned the movie that I realized she mistook me for the character I played in Ala Di,” she recalled.

On the craziest thing she had done for love, Martha hinted that her boyfriend is a jealous partner, so she decided to act on it.
“My partner is always jealous seeing me kiss or play some romantic roles in movies. Well, I understand, he’s a human being. But I also try to make him understand it’s just a movie.
One day to make him more jealous, I sent myself gifts and pretended they were from a secret admirer,” she spilled. 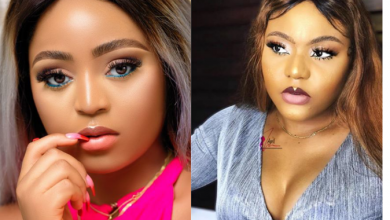 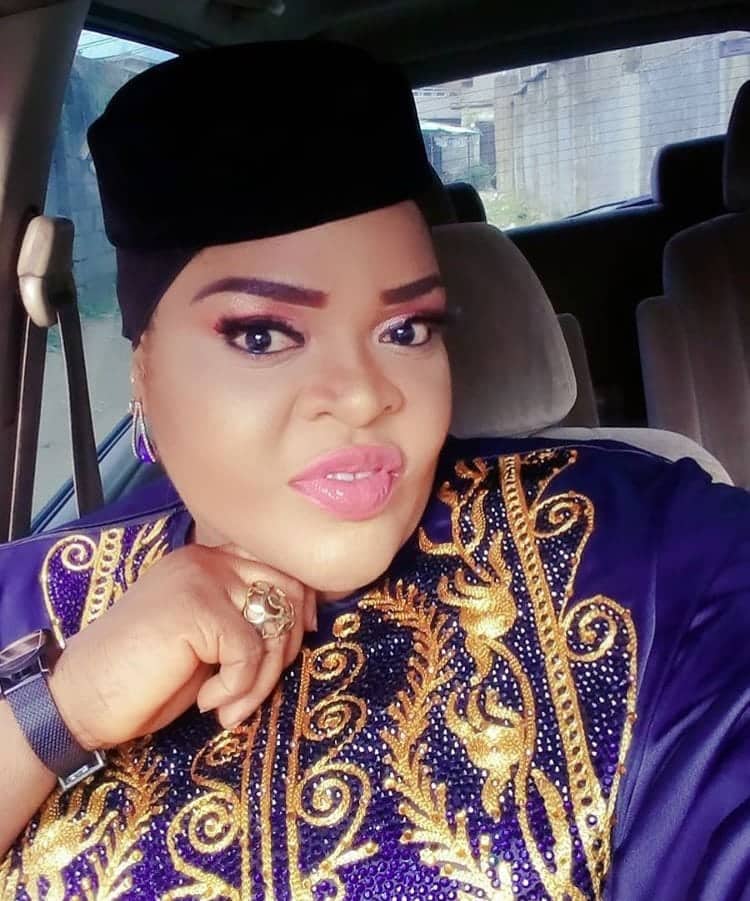 Why I fell in love with my late fiancé’s best man – Actress, Allwell Ademola 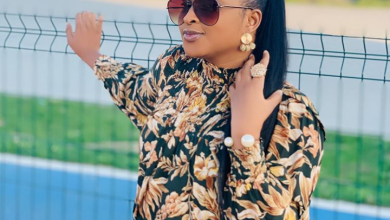 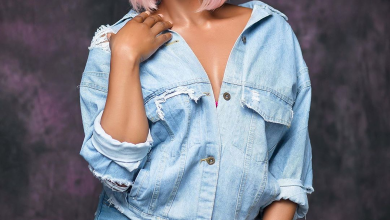 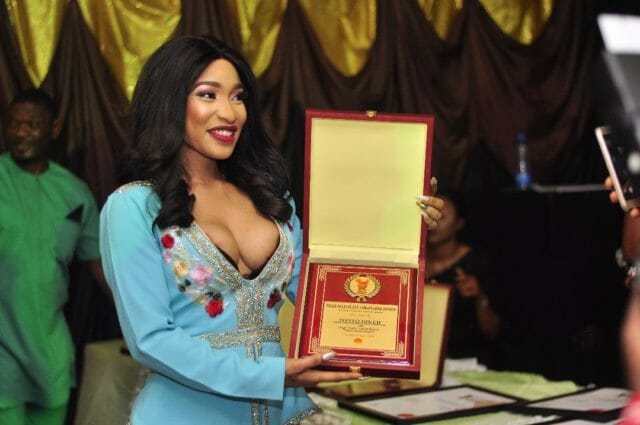 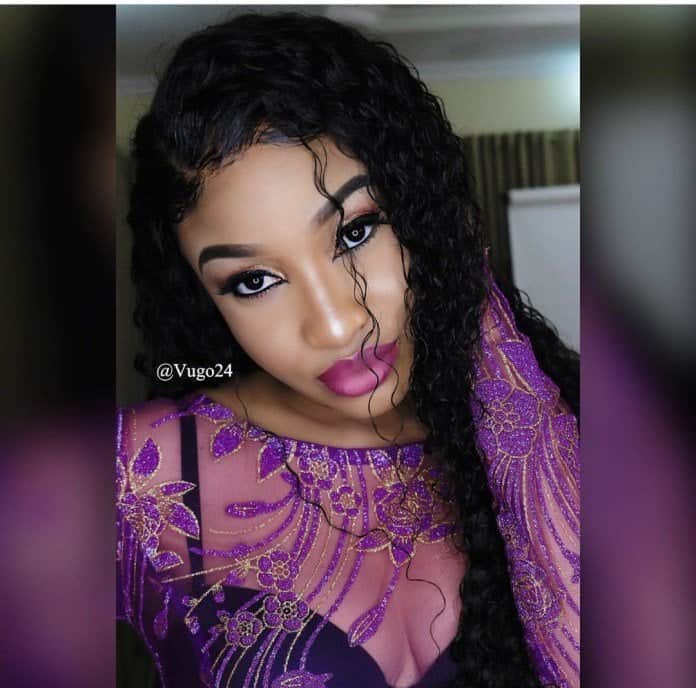 Tonto Dikeh predicts what will happen to online beggars in 2019 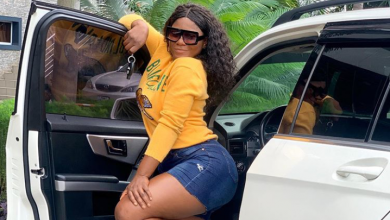