Ghanaian actress, Fella Makafui has been spotted at a minister’s house amidst breakup reports between her and rapper Medikal.

According to Instagram blog, those_called_celebs, a person sent them a DM with claims that he/she saw Fella Makafui in the minister of state’s house which is very close to where he/she lives.

Kemifilani reported that a hint of the breakup between the celebrities came after Fella Makafui shared a picture on Instastories showing an old woman giving the middle finger.

She also shared another picture which she captioned: ‘I tried’.

Medikal fueled the insinuation of a break up between him and the actress by sharing her picture which he captioned: ‘I’m sorry’.

A look into Instagram shows that Fella Makafui has unfollowed Medikal.

A few days ago, Kemifilani reported how Fella Makafui has been dressing a lot like Sister Deborah whom she allegedly snatched rapper Medikal from. Read HERE 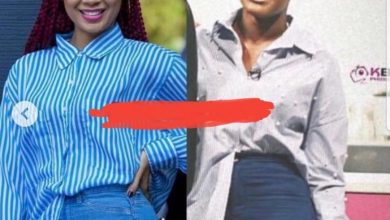 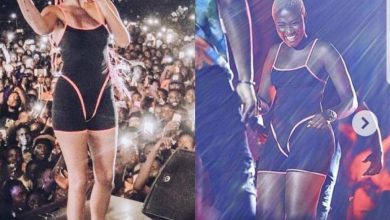 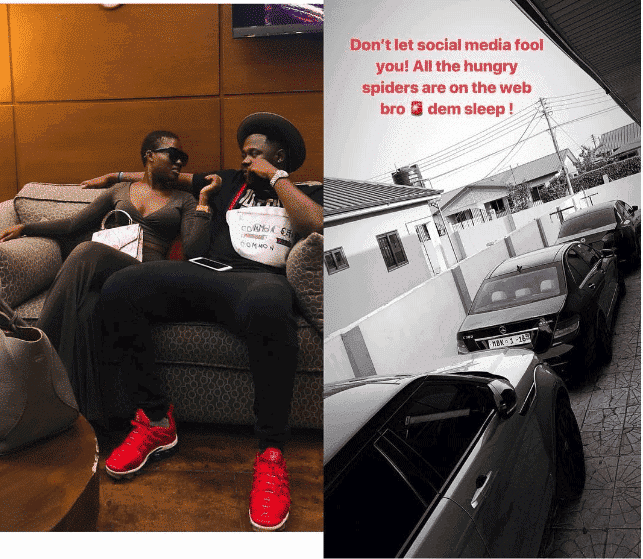 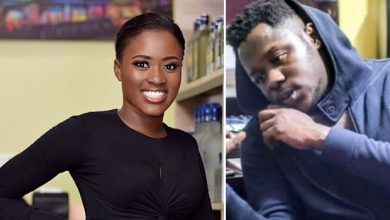 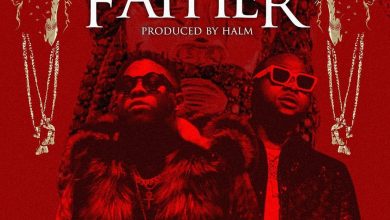 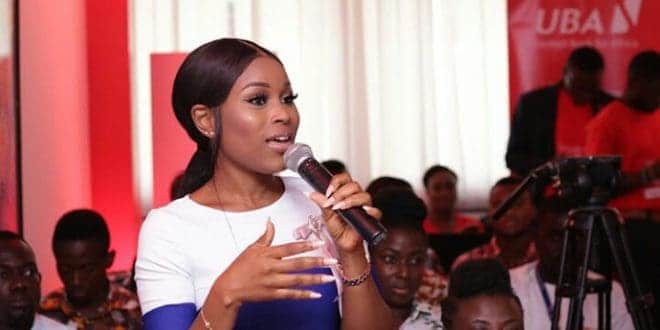 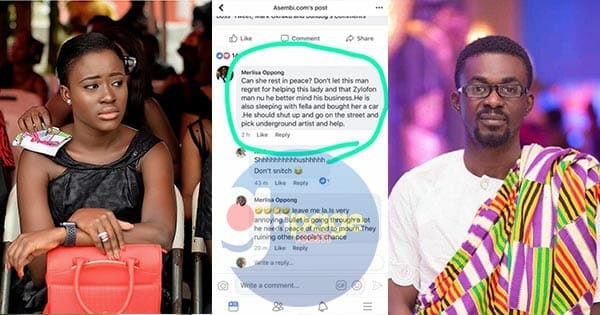