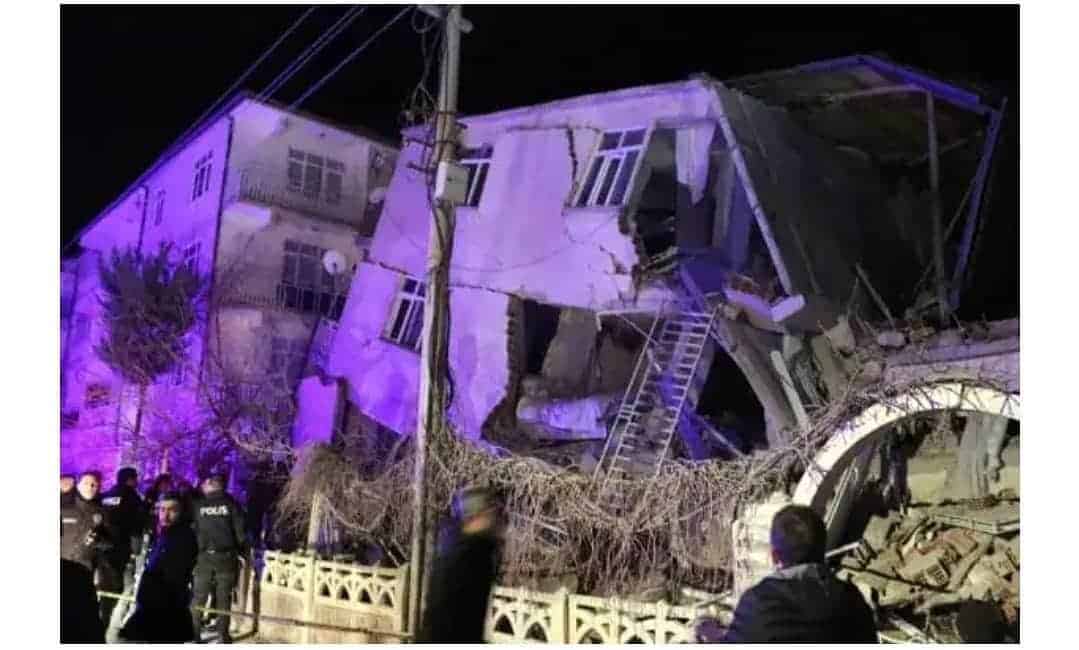 It has been confirmed that at least 19 people died and more than 600 were injured in eastern Turkey after an earthquake rattled the region on Friday evening.

The powerful earthquake struck eastern Turkey on Friday, collapsing buildings in affected towns near the center of the tremor, which was felt in several neighboring countries.

The magnitude 6.8 quake shook Elazig province, about 550 km (340 miles) east of the capital Ankara, and was followed by dozens of aftershocks.

Thirteen people were killed in Elazig and five more in the neighboring province of Malatya, Health Minister Fahrettin Koca said after rushing to the region with other ministers to oversee the rescue operation.

Interior Minister Suleyman Soylu said emergency workers were searching for 30 people under the rubble, and more than 500 people were injured.

“Day I was embarrassed for snatching my sister’s husband” – Actress, Ijeoma Thomas

Abia State born Nollywood actress, Ijeoma Thomas, on several occasions has been made to pay the prize for stardom.

According to the beautiful, talented actress who also doubles as a movie producer, she has been called all sorts...