A total of ten persons have been confirmed dead following an attack by unknown bandits around Kwatas village, in Bokkos LGA of Plateau State on Sunday, January 26, 2020

Though 10 corpses were evacuated to a mortuary in Bokkos town after the attack which occurred at 9pm last night, the identity of the gunmen remain unknown as they are still at large

It may be recalled that this is coming few weeks after unknown gunmen killed 12 people in neighbouring Kulben village, in Mangu LGA of the State.

READ
Lady who flogged Toke to death over witchcraft, arrested

However, when contacted, the Spokesman of the Plateau State Police Command, ASP Gabriel Ubah, confirmed that there was an incident in Bokkos last night.

Ubah said, “But as we speak, I cannot tell you much, because we are on our way to the scene of the incident, it is after that I can give you full details”.

AKA speaks on Burna Boy not winning Grammy Award 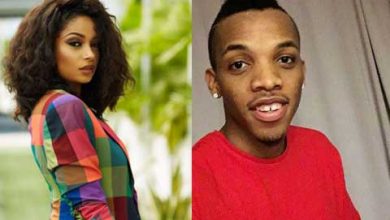 Lola Rae and Tekno’s daughter is one today (See photos) 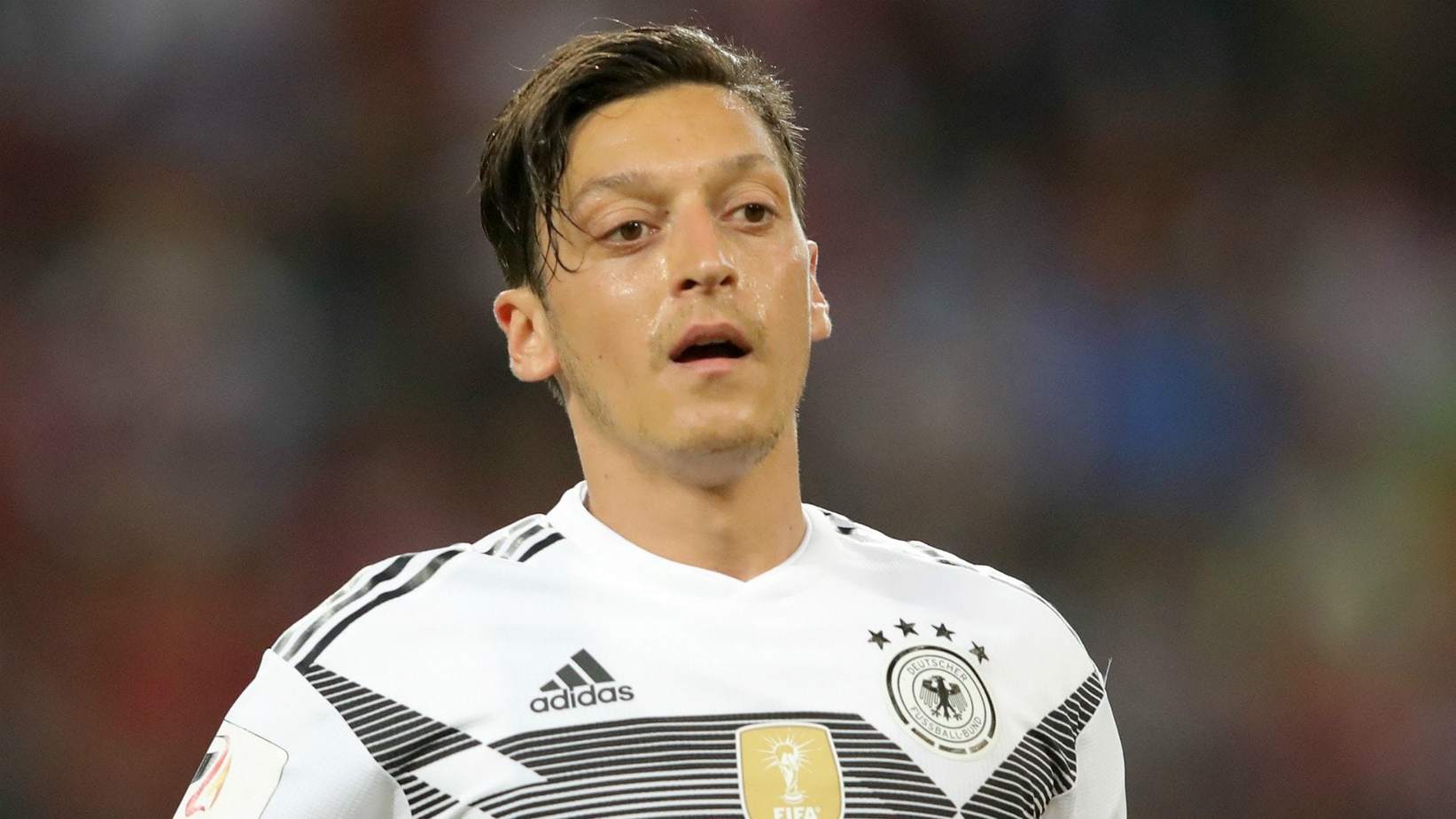 “I am German when we win, but an immigrant when we lose” – Mesut Ozil says as he quits German national team 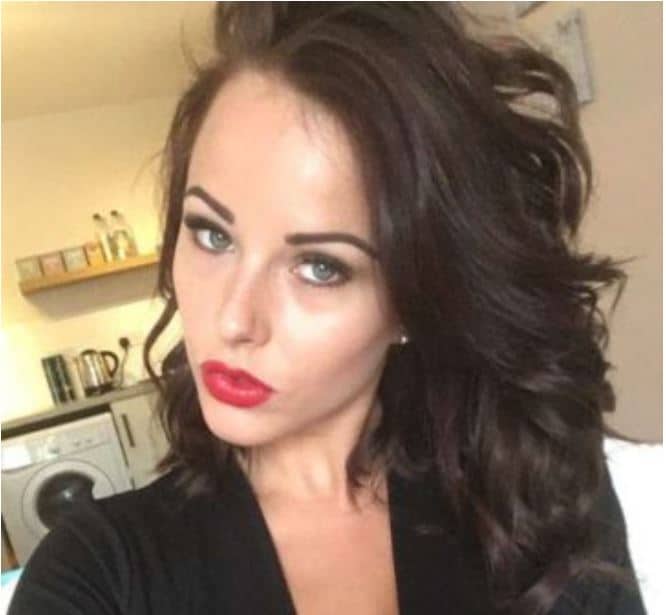 Ada Slim calls out Radical for Jesus, Tonto Dikeh for blackmailing and abandoning her! 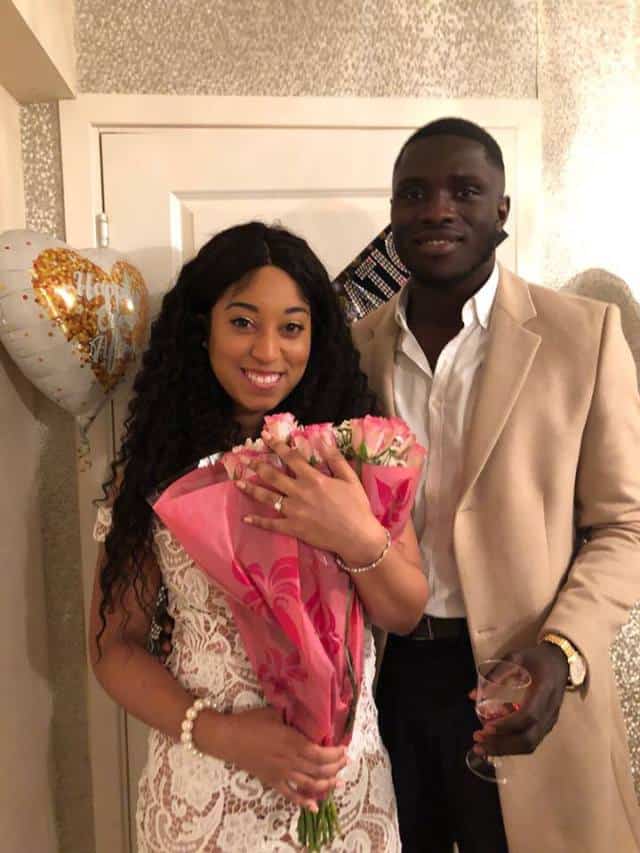