Nnamdi Kanu, the leader of the Indigenous People of Biafra, IPOB, has reacted to the conviction of former governor of Abia State, Senator Orji Uzor Kalu.

Nnamdi Kanu described the conviction over money laundering and fraud as ill-advised.

He also recalled how he warned Orji Uzor Kalu about the “pathological hatred these Alimajiris have towards Biafrans (Igbos especially)”.

“I warned him when he came to see me in Kuje Prison that those illiterate unity begging Alimajiris from the desert don’t love him but he wouldn’t listen.”

“I warned him that Fulani caliphate will not rest until they conquer, subdue and enslave the entire East and West because of their sense of inferiority complex, but he wouldn’t listen.”

“I warned him of the pathological hatred these Alimajiris have towards Biafrans (Igbos especially) because our industry and ingenuity expose their mediocrity, but he wasn’t having it. He was a committed One Nigeria apologist.”

“I reminded him of what happened to Ken Saro Wiwa who like him believed so much in One Nigeria and ended up being killed by the same Alimajiri he served so dilligently against Biafra, but he wouldn’t listen.”

“Today they are picking them off one after the other because they know IPOB won’t fight for any Efulefu. If he had known what was to become of him, he would have done exactly what I told him during our meeting, join the nearest IPOB family and support the Biafra restoration project. Isn’t it ironic the only thing that will save Orji Uzor Kalu now is the coming of Biafra. Will Dave Umahi, Okezie Ikpeazu, Willie Obiano, Rochas Okorocha learn from this?” 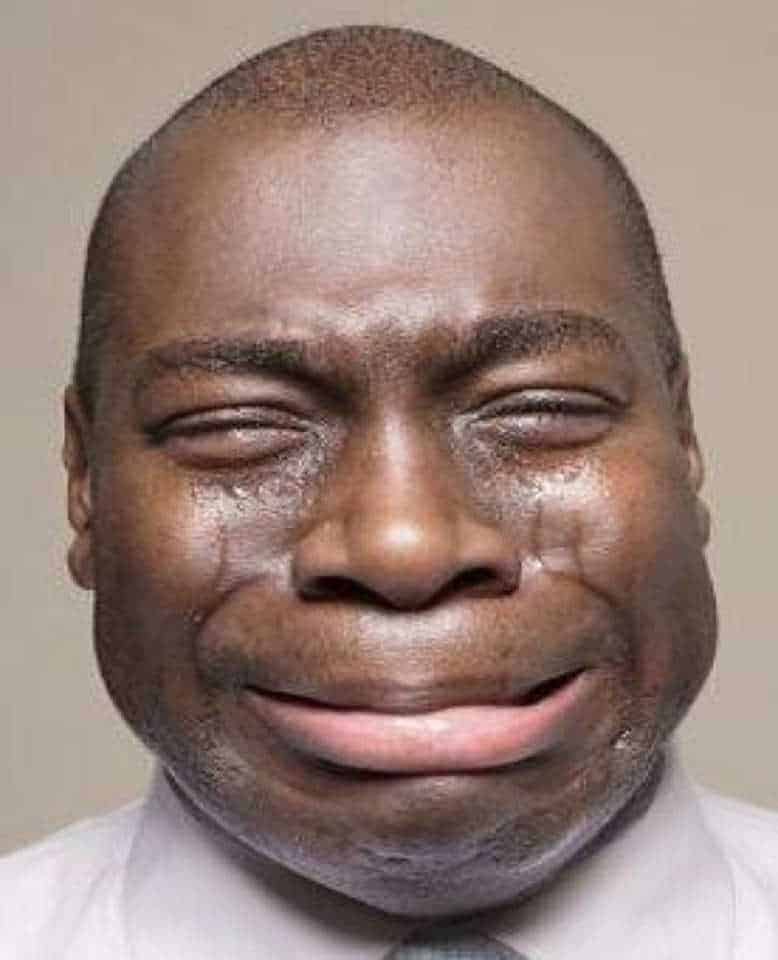 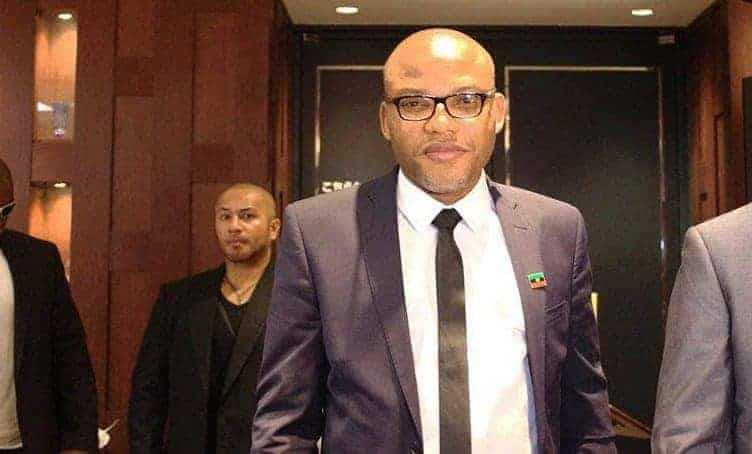 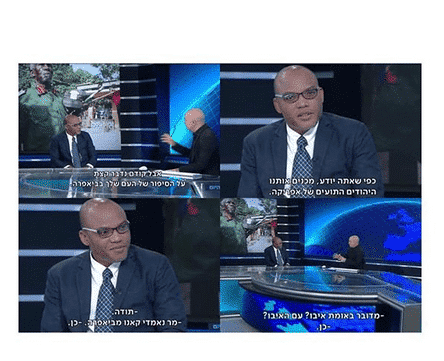 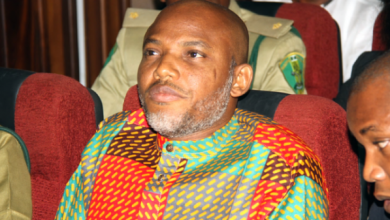 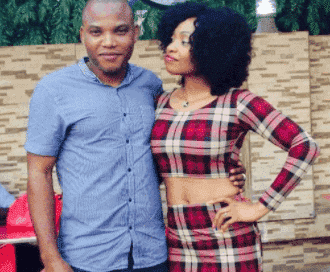 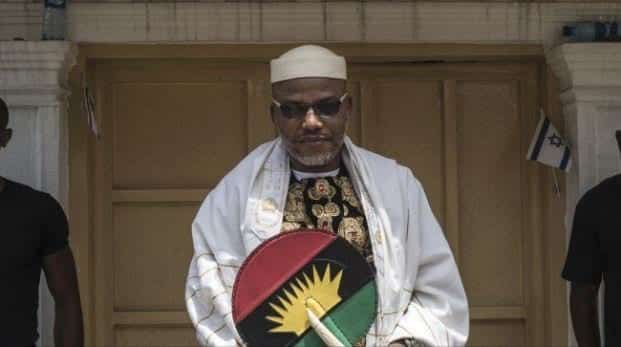 Nnamdi Kanu And His Wife Spotted In Ghana