Ex BBN S2 Finalist,Actor. Brand Ambassador & Influencer, Tokunbo Idowu popularly known as Tboss has come under attack of some of her fans after she claimed that she spoke her daughter into existence

The 35 year old mother of one sparked an outrage moments after taking to social media to thank God for her child, adding that she spoke her into existence

She wrote:“I spoke my daughter into existence. I didn’t know when she would come but I trusted God’s timing and today, I hold my own beautiful girl in my arms whilst she kisses my face. Ain’t God the greatest? There’s truly power in the tongue.”

Some trolls were quick to remind her that children come from two adults who engage in sexual activity, many times, after marriage adding that she had the child out of wedlock

Tboss who would have none of it engaged in a bitter tussle with her trolls insisted that the power in the tongue made her a mother of one.

Check out the argument which ensued;

Landlady litters church with trash to force pastor out

What Aisha Buhari said about s*x for grades scandal

Kylie Jenner is pregnant, ex boyfriend Tyga says baby is his and not Travis Scott’s 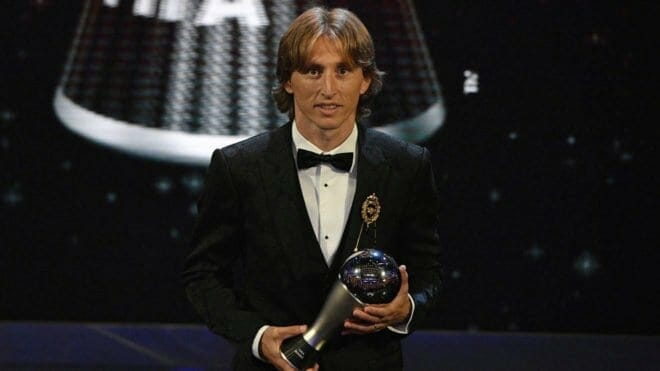 Modric speaks on historic year for club and country 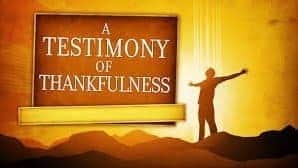 Only God could have done this! We battled SS Anaemia for 17 years… 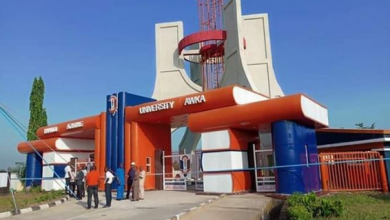 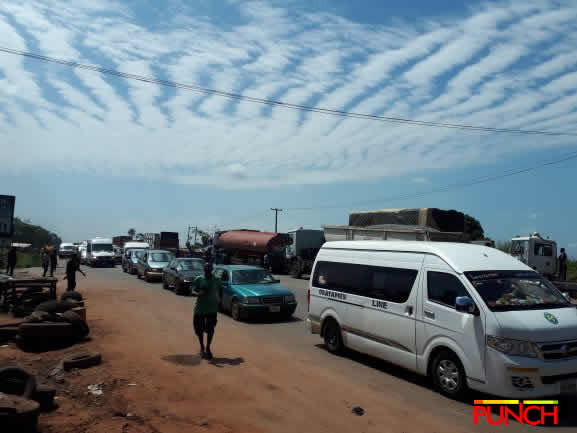