Contrary to speculations that the former Nigerian President, Ibrahim Badamasi Babangida is dead, an official health report on ex president’s health reveals that Babangida is infact alive and well

Check out the official statement released by spokesperson, Kassim Afegbua, who debunked the news that made waves n Sunday December 15, 2019

It has become consistent fake news for quite some time now wishing our own IBB, the one we easily refer to as ‘the last don’ of Nigerian politics, dead. The ‘fake news bill’ would be a suitable response to this category of fake news carrier. IBB is very much alive and bubbling. He just started attending to friends and associates who came to see him today, Sunday, 15th December, 2019 right here at his Minna Hilltop mansion. He is full of life and in his characteristic bubbling mood. May Allah forgive those who wish IBB dead. God is the giver and taker of life, not humans. Death, as the irrevocable end of all creation, will surely come to everyone some day and at the appointed time and hour, but to deliberately spread fake news and wish someone dead, is to take humanity to another bizarre level. May Allah forgive them. IBB, by the special grace of Allah, the omniscient and omnipotent One, shall live to fulfill his journey and destiny in life, to the consternation of those who are always wishing him dead. This is about the third time this year. We wish to thank those who took time to reach out to us, home and abroad, to find out the truth. We thank you all for your love, care and concern. May Allah grant us all good health, sound mind and long life.

How my career at Arsenal almost got ruined - Alex Iwobi 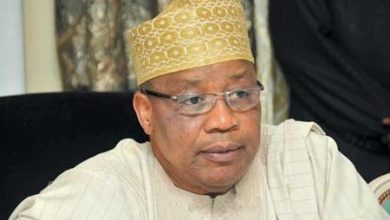 Babangida reveals his only prayer for Nigeria 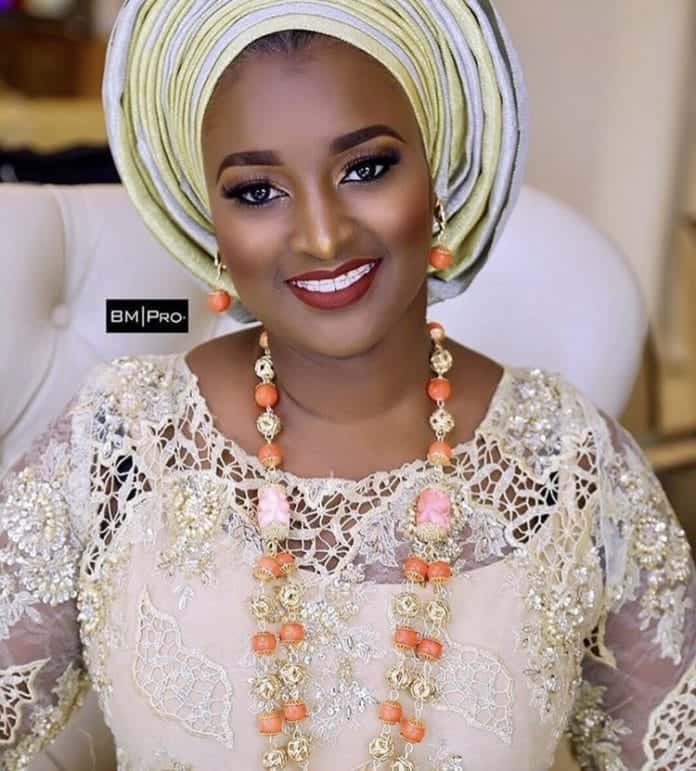 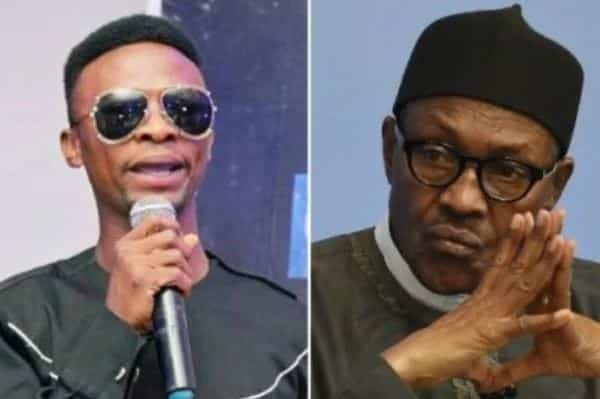 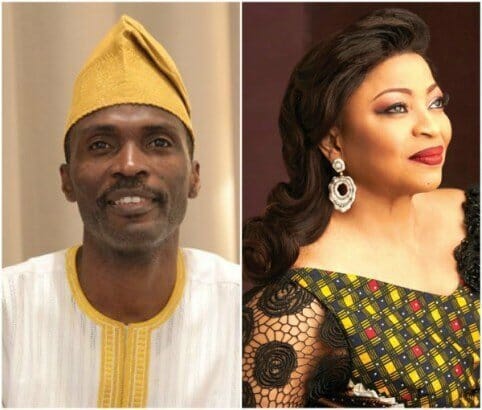 Leave God out of it, Kayode Ogundamisi tells Folorunsho Alakija 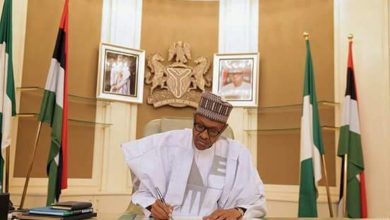 2019: Babangida tells Nigerians to vote Buhari out, reveals who he will support