Prince Nicholas Makolomi who shot and upload the viral video that rattled up social media, which then morphed into #EndSARS movement has...
Read more
Home Entertainment How Peter Okoye reacted when told that his brother makes better music...
Facebook
Twitter
Pinterest
WhatsApp 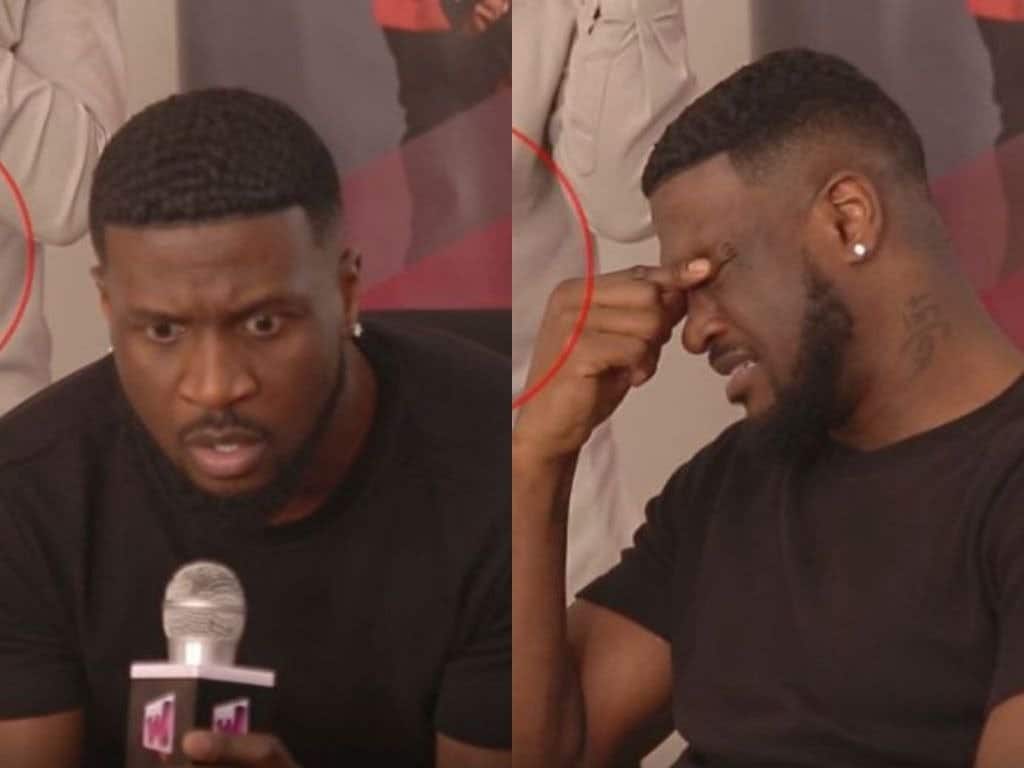 Peter Okoye aka Mr. P has fired back at a troll who told him he has been making “sh*tty music” since he left his twin Brother.

Peter Okoye left his twin brother Paul Okoye whom he together with formed a music duo called Psquare which was a force to reckone with in Africa..

Since going their separate ways, both solo singers have released different singles accompanied by lovely videos.

However, a fans believes Peter Okoye’s effort has been way below that of his brother.

“To be frank bro..u are not minding ur business..u are obviously competing with ur brother..u need to go back to him,learn how to make quality/ good music…not all these yeyeye shits u v been releasing since u guys separated… #mrp #nepa”.

“Broke people thinking they have opinion hustle make you no go dey advice dangote how to do business.
chai!”.