Lawyer Maurice Ampaw, a former lecturer at the Meridien Pre-University, has opened up on how he had s*x with female University students and got away with it.

In an interview with Browngh, Maurice Ampaw stated that despite having s*x with university students, he was never involved in s*x for grades.

He also revealed that the female students he had s*x with were not the ones in the University he was a lecturer in.

“You can chop the University girls but don’t chop your own students. What I did was simple. Let’s say if I lecture at Central University is a no go area but I chop the girls from other universities. So I was not the kind of lecturers who chop students and award them marks.” He told First Lady, host of ‘Time With the Stars’ show.

Whem Lawyer Maurice Ampaw was asked why he was having s*x with university girls whilst married, he said:

“As a lecturer,you may end up either dating or having problems,but you must avoid your students. I used to chop them but I am no more teaching. I am married now so I won’t ‘chop’ any lady when I get the chance.

“Although I was married back then,it was due to temptation from the University ladies.”

Davido spends N150million on a new piece of jewelry 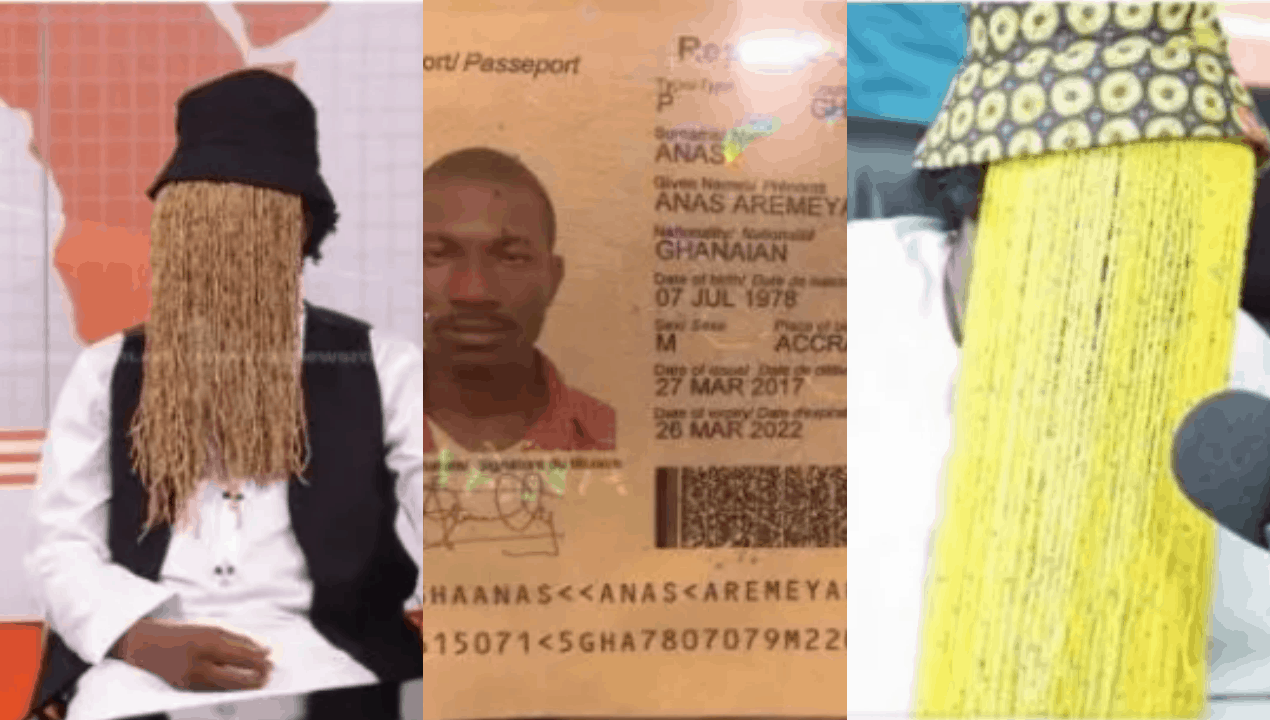 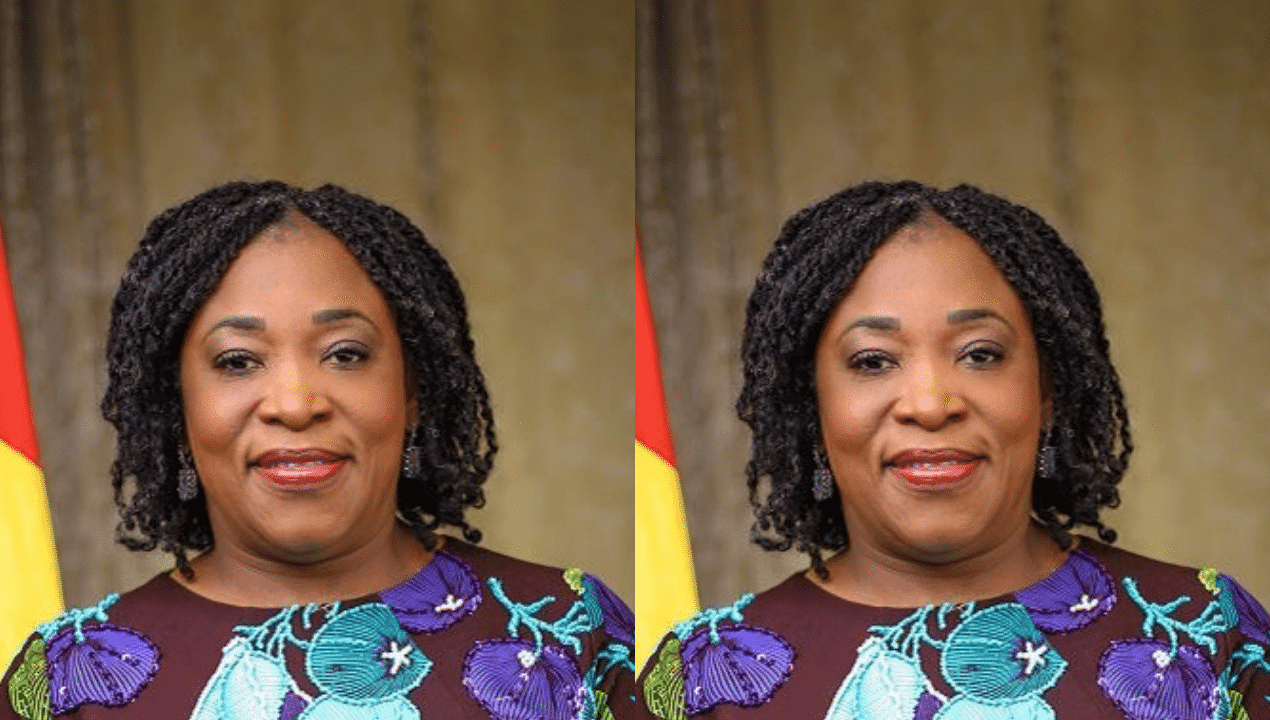 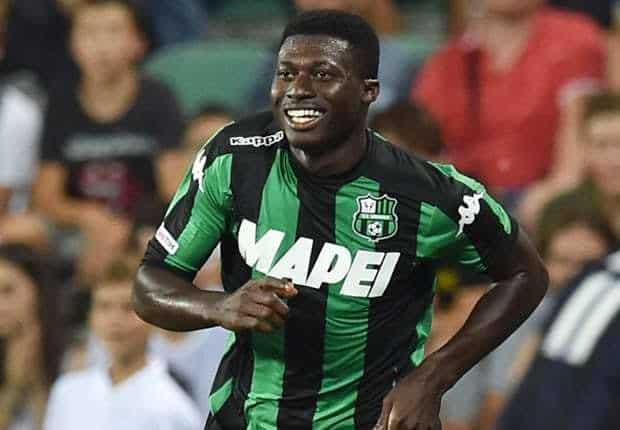 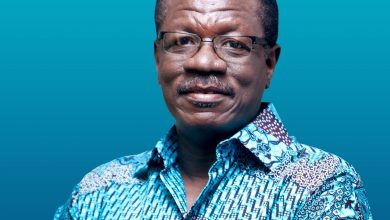 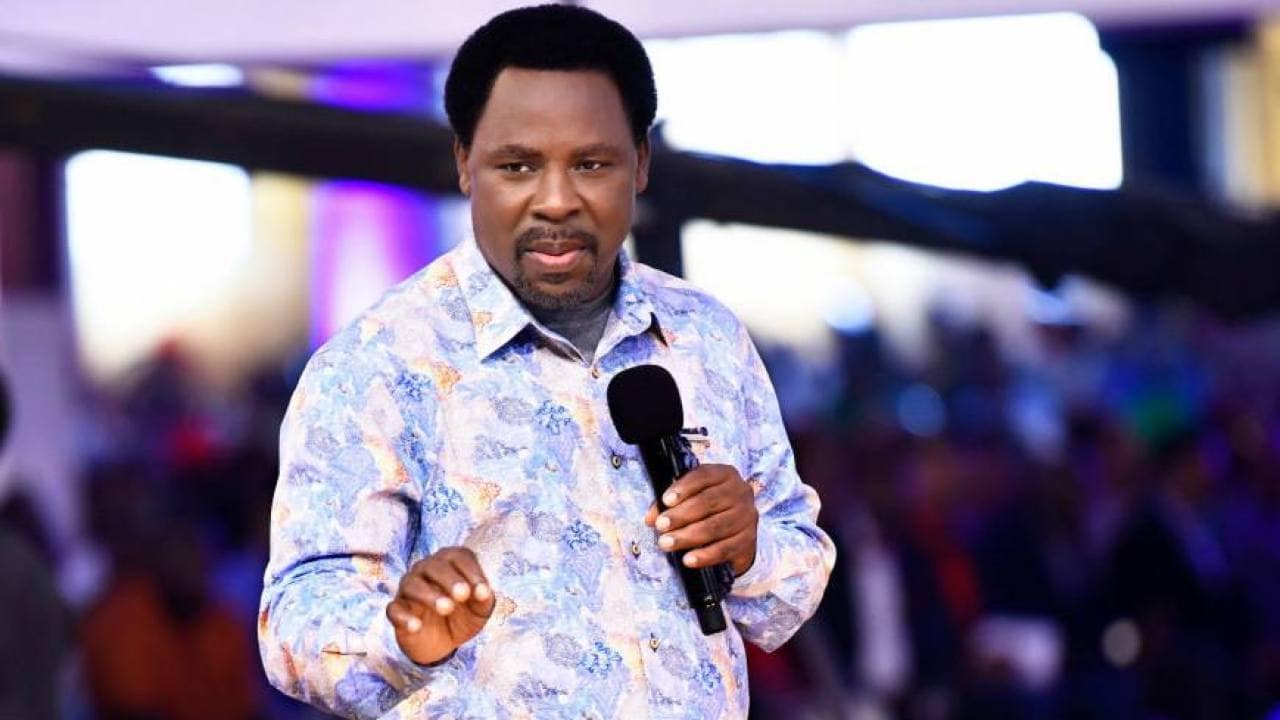 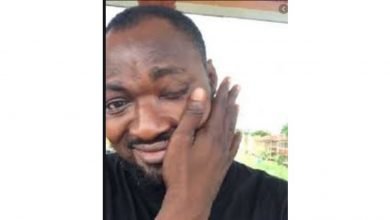 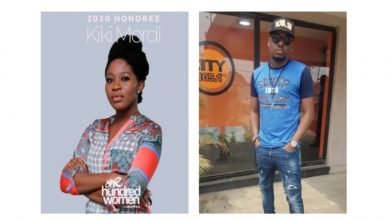 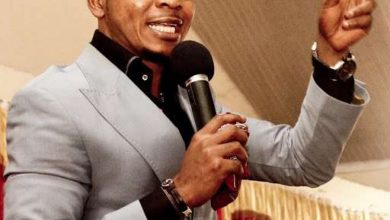 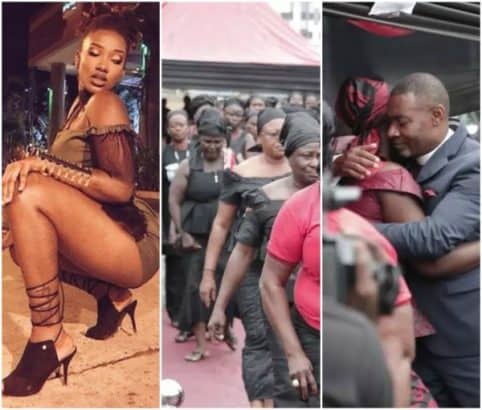 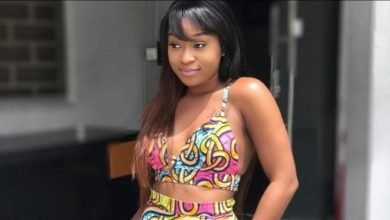