Mary Ikoku expressed shocked when she was stopped and told that she was under arrest for the offence of driving with the aid of Google maps.

She shared on social media:

“Wow! We still have a lot of surprises in this yulitide. Men of the Federal Road Safety Corps have just impounded my car. Asked what’s my offence, they said, show me your phone and I turned my phone to him and the guy said you are under arrest for driving with the aid of Google map on your mobile phones. Wawu!! I’m like seriously!! He said, madam it is a serious traffic offence. I asked to see the team”

READ
"You're f*cking Simi"...Adekunle yells as he serves wife some lessons

The arrest is coming weeks after the FRSC announced that users of Google Maps during traffic will be arrested.

The FCT Sector Commander of the Federal Road Safety Corps (FRSC), Ayuba Gora, hadsaid that driving with the aid of Google map using mobile phones, is a serious traffic offence.

He made the revelation at the inauguration of the 2019 Ember Months Campaign by Lugbe Unit Command of the FRSC in Abuja on Wednesday.

According to him, the law forbids motorists from using mobile phones in any form while driving, as it can lead to an accident. 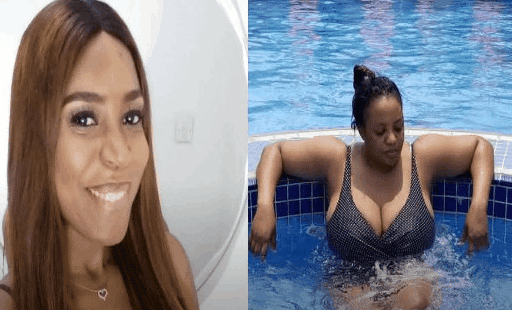 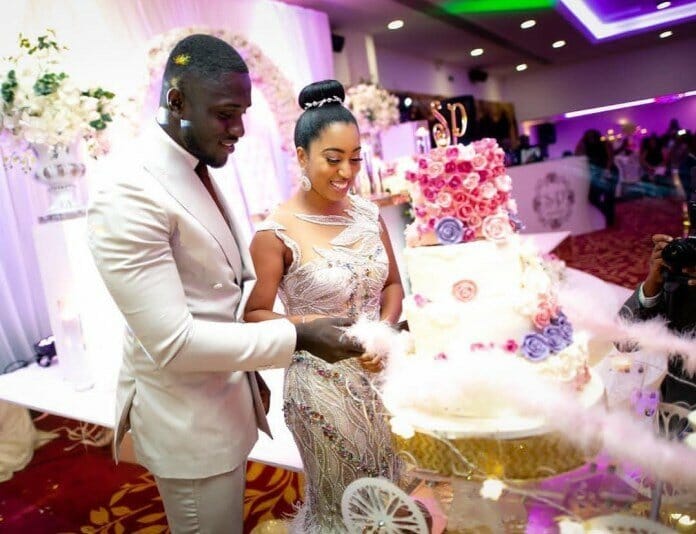 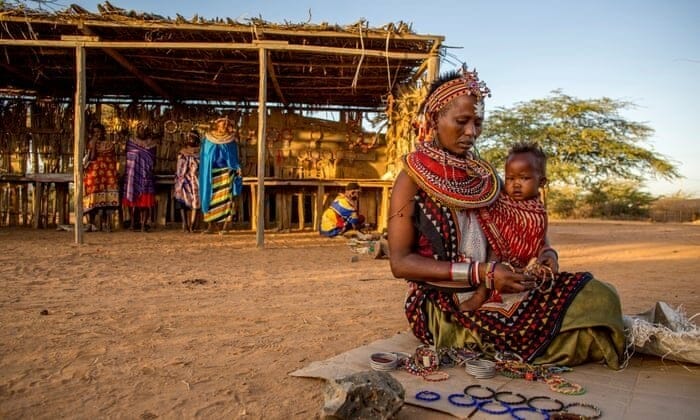 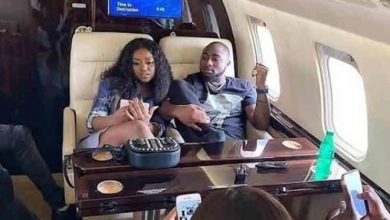 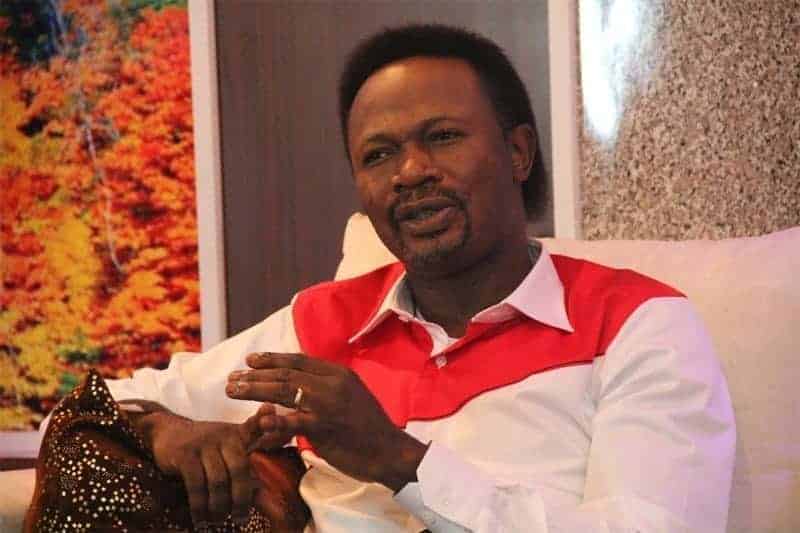 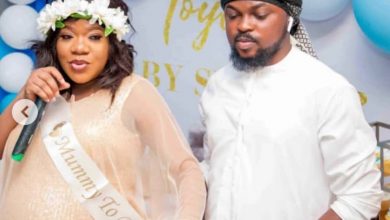